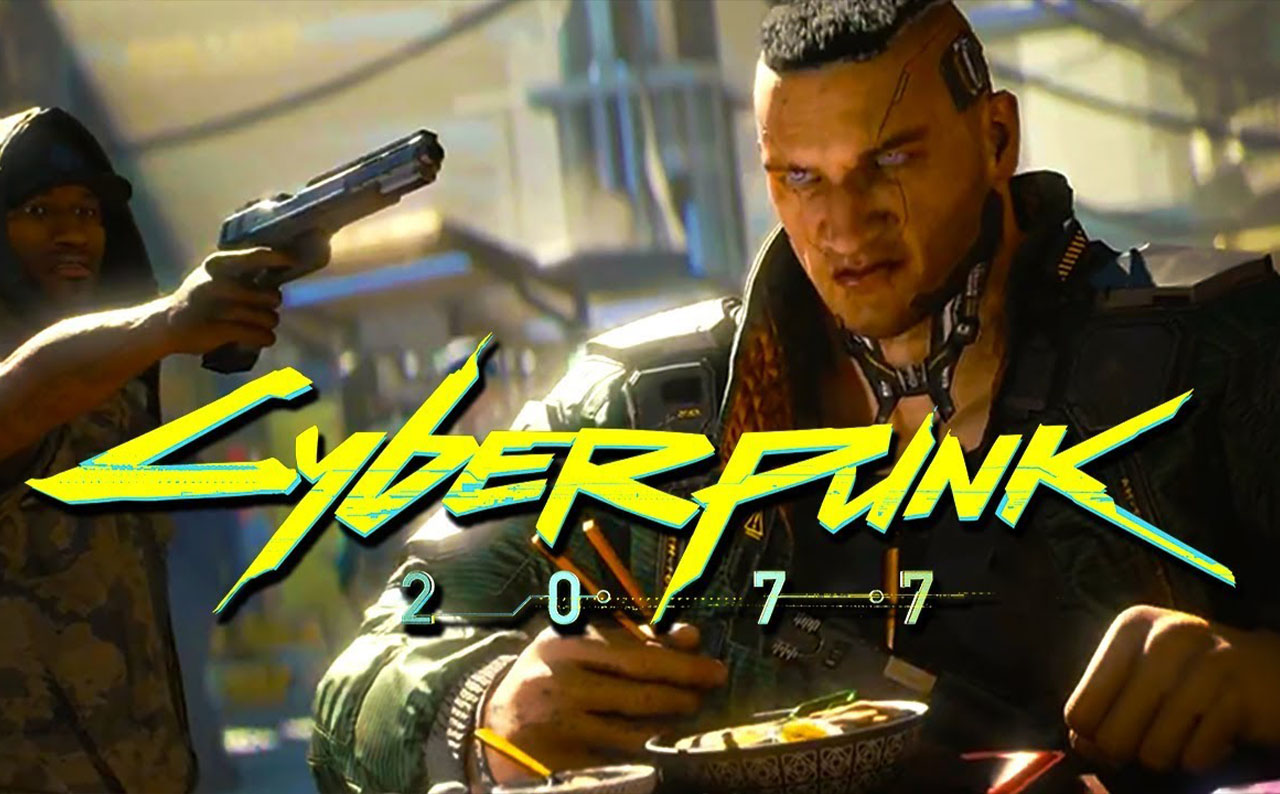 After the resounding success of The Witcher series, CD Projekt Red has prepared for what may be one of the greatest releases in the world of role-playing games. We’re talking about Cyberpunk 2077, an extremely ambitious game. For those who want to learn more about the game and get into the hype, we’ve separated 10 things you need to know before playing Cyberpunk 2077.

Judging by the trailers, the game will bring the latest graphics cards to the screen. Cyberpunk makes use of a number of technologies worthy of the new generation, such as lighting and reflections from ray tracing. Its sets are also some of the largest ever seen in the 3D universe, something that should take a beating from your PC.

Let’s leave the technicals aside and examine some of the fun facts about the game, such as the origins of the story and the impact each of the decisions players make will have. Let’s go!

10 things you should know before playing Cyberpunk 2077

Although Cyberpunk 2077 has an original story, it is largely based on the universe of Cyberpunk 2020, a tabletop RPG written by Mike Pondsmith and published by R. Talsorian Games. In their work, the so-called cyberpunks adhered to a few (three?) Rules:

You may have seen some of these phrases in several Cyberpunk 2077 promotional materials. The fact is that the original author helped CD Projekt Red with a number of in-game items to bring the lore even closer to the works.

There are even some connections between certain current characters and past events, but let’s save the spoilers for now … 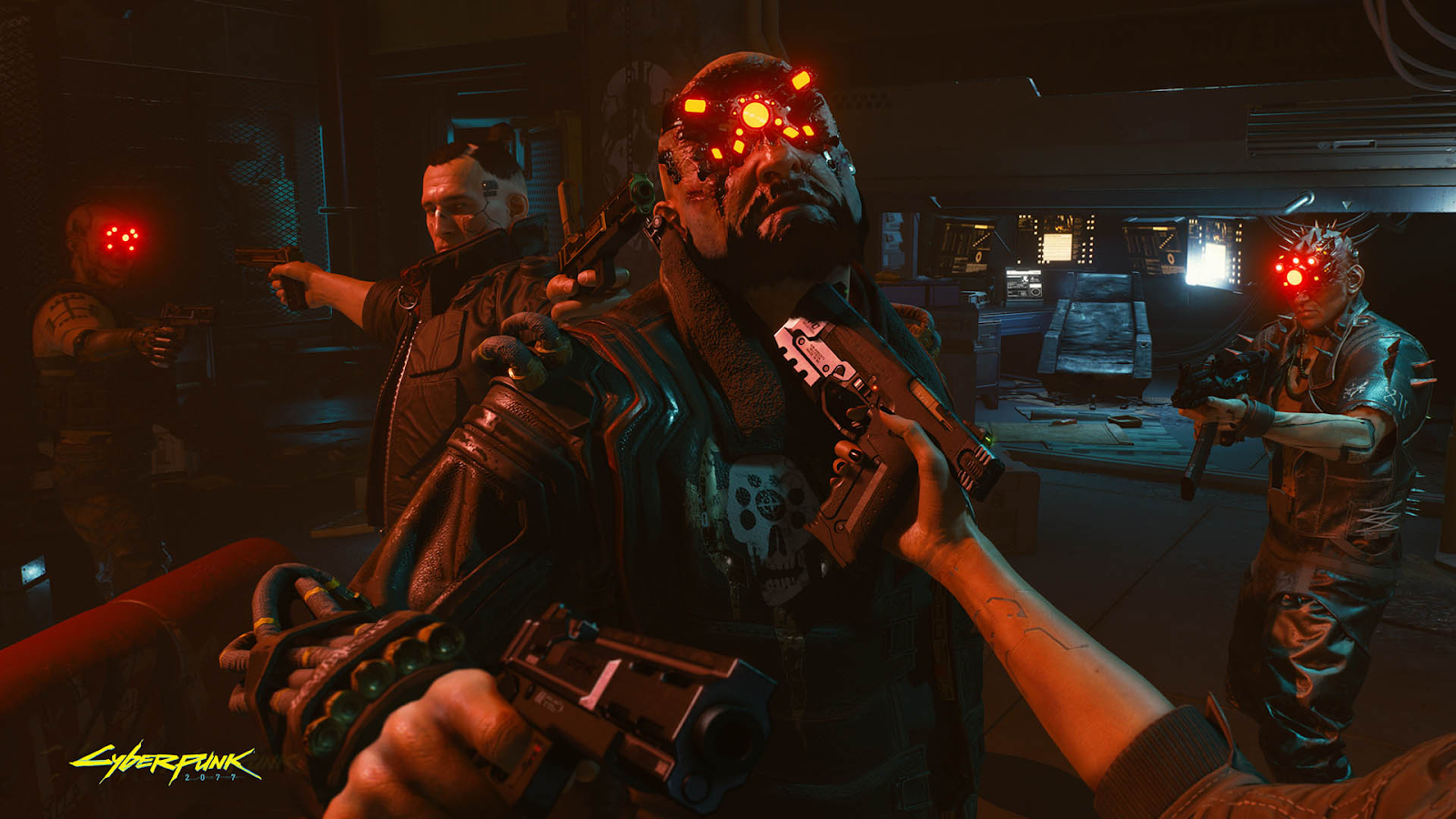 2. A whole universe to be explored with known locations

With such a detailed source of inspiration, it is only natural for the team at the game to resort to several of the CP 2020 settings in order to build the 3D universe. Players familiar with the job will find regions and buildings exactly as described in the tabletop RPG.

We will see the so-called megablocks, buildings that are big enough to have their own ecosystem.

There will be roughly six boroughs and players can leave town to explore the surrounding area. The promise is a gigantic card, but never empty in terms of content. No wonder the game was announced in 2013 and only now had a fixed release date. 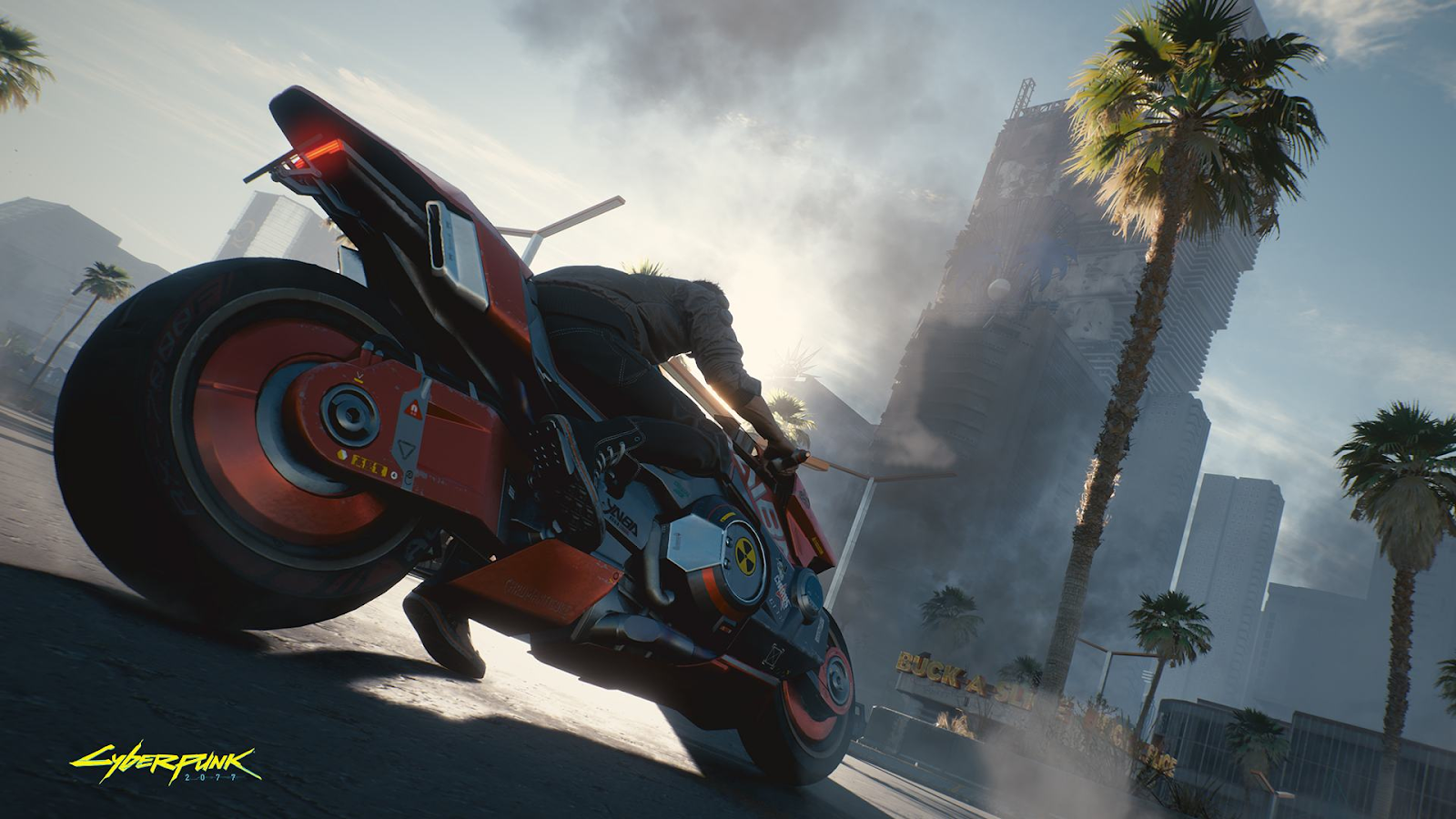 For those coming out of The Witcher 3, the big change is the camera perspective. We moved from the third person to the first person, which is very beneficial for mouse and keyboard players. CD Projekt Red claims that they worked hard to improve the characters movement and even implemented a new combat system with punches and other punches (when unarmed).

This also favors the vertical settings of the game. It will be much easier to see what happens inside skyscrapers by observing the landscape in the first person. 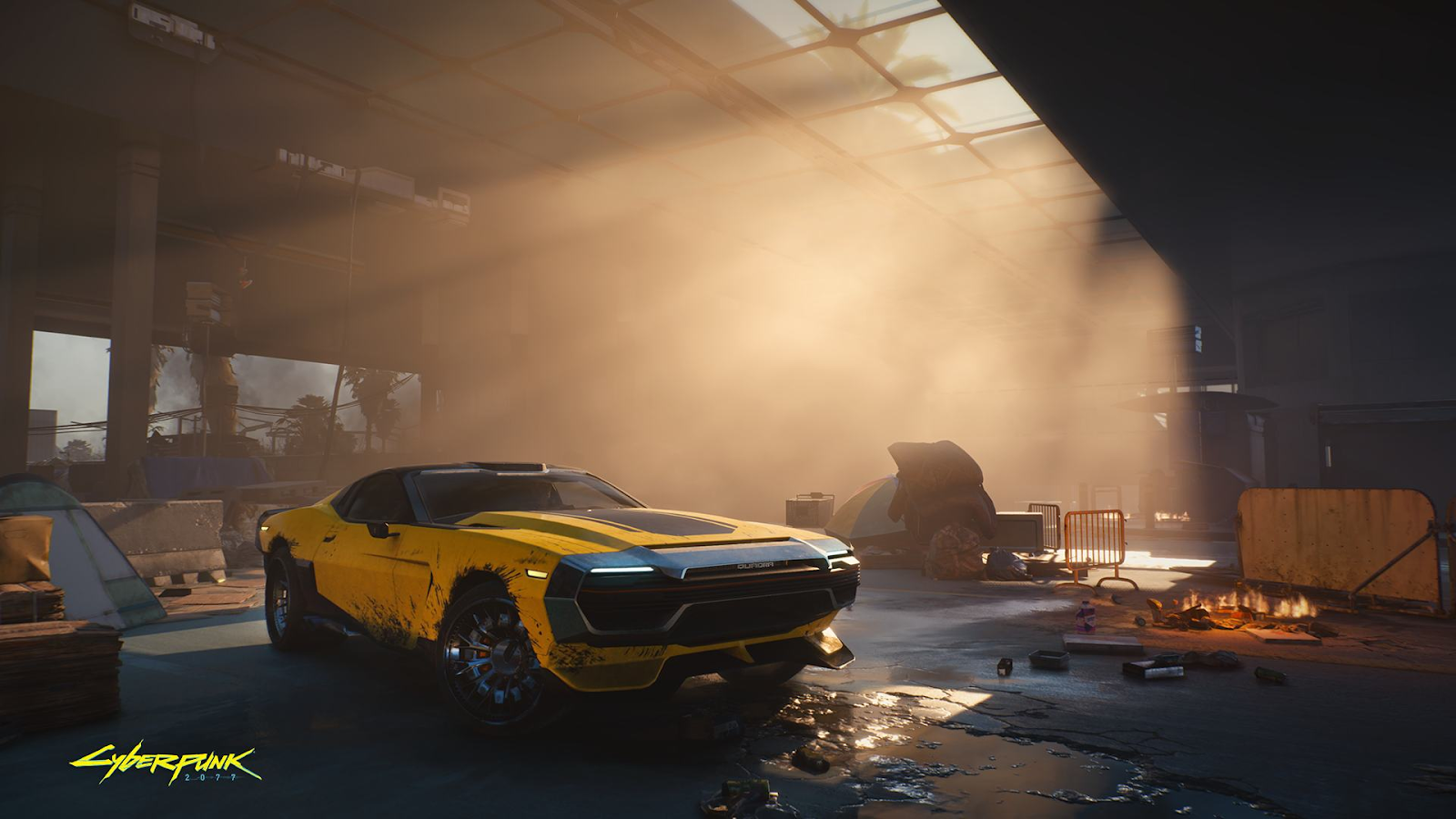 4. Your decisions are more important than ever!

Right from the start, every decision you make has consequences. During character creation, you must choose a backstory, a hero from your childhood, your reason for going to Night City, and an event that shaped your life.

These options define future conversations and, most importantly, in which region of the city the game will begin. Characters will react differently depending on their lifestyle. See below how the options you selected affect the Cyberpunk 2077 game:

When you finish the “tutorial” you will be moved 6 years into the future and start the real game right in the E3 2018 gameplay demo. Crazy, isn’t it? 5. Implants are just the beginning!

The cyberpunk universe is full of technologically enhanced people. Cyborgs are everywhere and you are no exception. Your character will be able to switch different body parts including eyes, hands, attached accessories, skills, and more.

In fact, every unlocked skill in the game reportedly has between 20 and 30 additional perk options for customization that’s weird for its wide range. There are 5 basic characteristics for your protagonist which are: A huge universe to explore, cause and effect systems, mutating quests … What is missing? A way to explore the universe and see all these beauties up close! Because of this, you can steal cars, motorcycles, and other types of vehicles in the game. According to sources, in best GTA style, kill the pilot and hit the machine in the face.

The testers of the game even claim that the vehicles have their weight, but the handling is similar to the Grand Theft Auto.

When buying a vehicle, it is possible to customize it down to the smallest detail. And to join in, how about a radio station with rock alone? CD Projekt Red said it was up to the guys to stay tuned as there were big ads and contracts with famous bands! 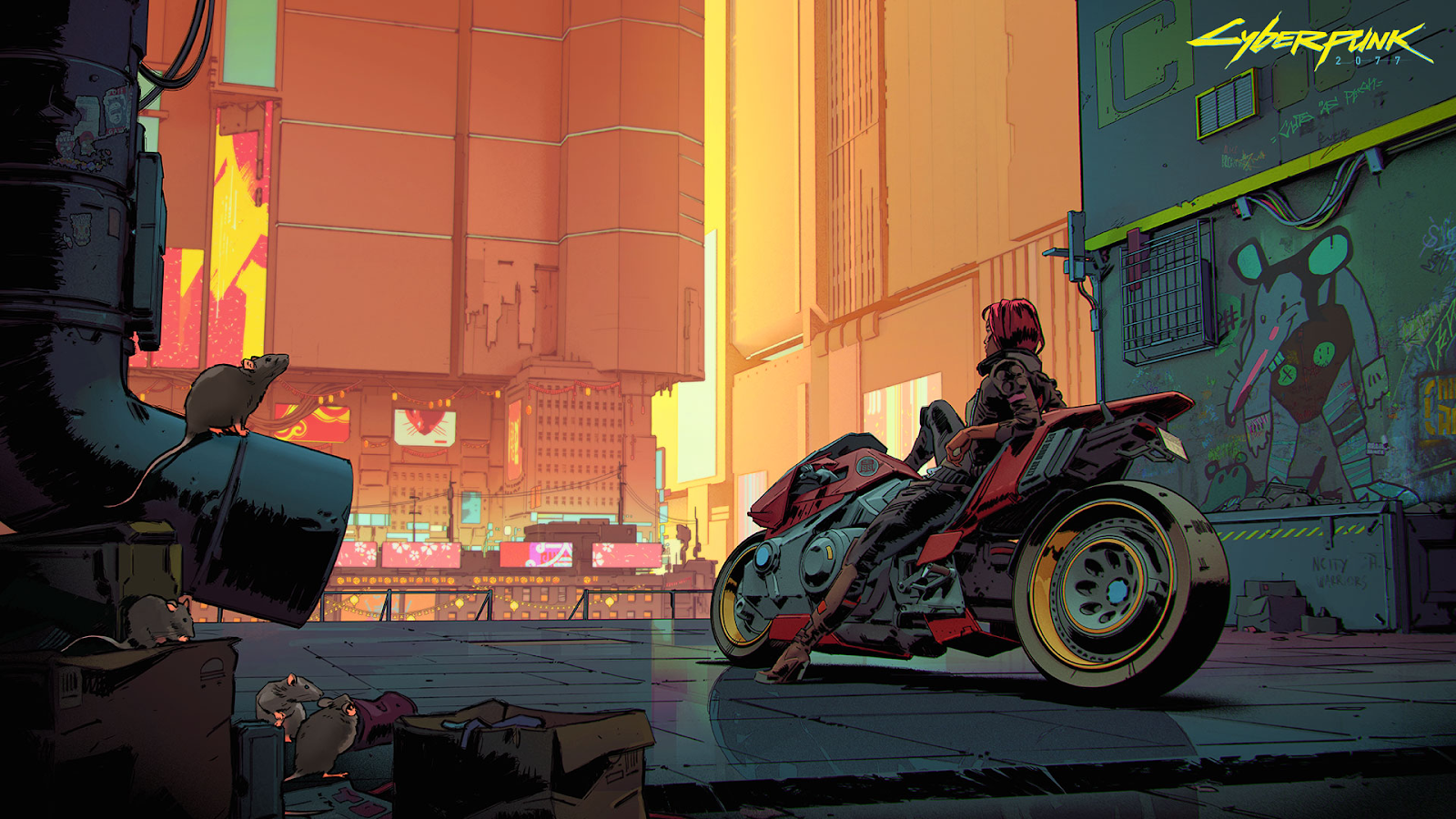 7. One game, many languages

More than 18 languages ​​and translations are planned for Cyberpunk 2077 release. It has yet to be confirmed which of them will have voiceovers, but all of them listed below will have at least subtitles. The list was taken from the game’s Discord and supplemented by Cyberpunk 2077’s own Twitter account: 8. There will be no shortage of controversy …

Traditionally, CD Projekt Red will address controversial issues in the game. Nothing more natural given the theme of the game and the dystopian future it is in. Players can expect sexual, ethnic, questionable romance, and more. By the way, do you remember that we commented on body part exchanges? So … believe me, the adjustment goes deep! 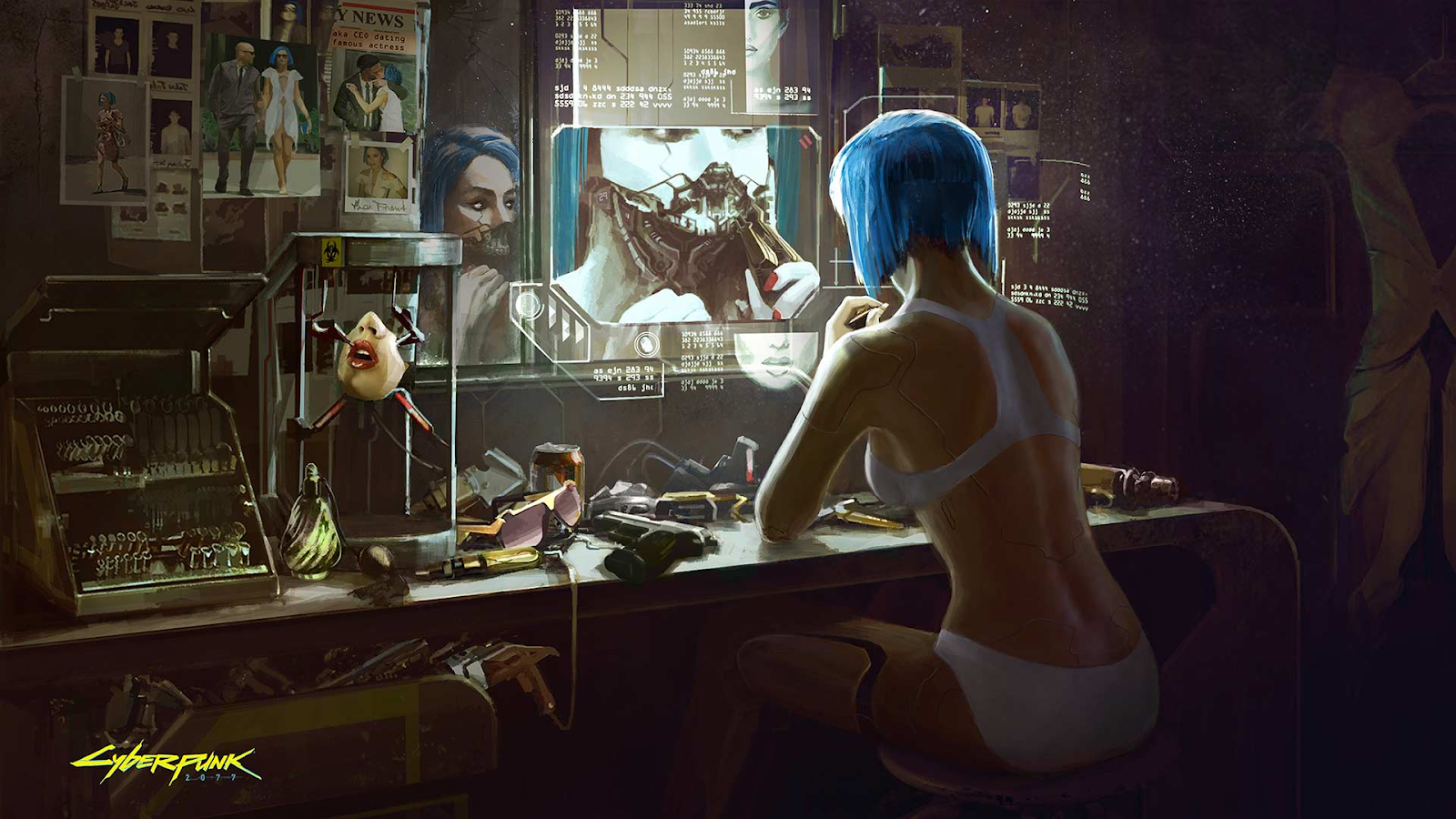 9. No encumbrances, from start to finish

The developers promise is to have as few loading screens as possible in Cyberpunk 2077. Some have commented that there will only be an initial charge to load the scenarios. After that, nothing more.

With the introduction of the new PlayStation 5 and Xbox Series X, both of which come with powerful SSDs, it is entirely possible that the game could run without a loading screen. A dream for many explorers and RPG players who today suffer an incalculable waste of time. 10. The quests just get absurd

If everything we’ve covered so far isn’t enough to cheer you up, how about a few more quest details? First, the game is based on a time system that considers 1 real hour to be 8 hours in the game.

Quests don’t follow strict rules. That means that leaving the quest in the middle of the rush to travel across the desert won’t cancel it. The effects are lingering and the unfolding of your actions can be reflected through many other interactions.

Players can switch to Assassin mode or complete the mission without throwing a punch. One of the missions in particular has 7 different endings that open up a range of possibilities never seen before in the history of modern RPGs. Cyberpunk is slated for release on November 19, 2020 for PlayStation 4, Xbox One and PC, where the game will showcase all of its effects and technologies.

Versions for next-gen consoles are planned, but there’s a good chance the PlayStation 5 and Xbox Series X won’t get Cyberpunk 2077 until Christmas 2020. The developer has already admitted that it will take some time to upgrade for the next generation. The multiplayer mode also comes later in a separate RPG campaign package.