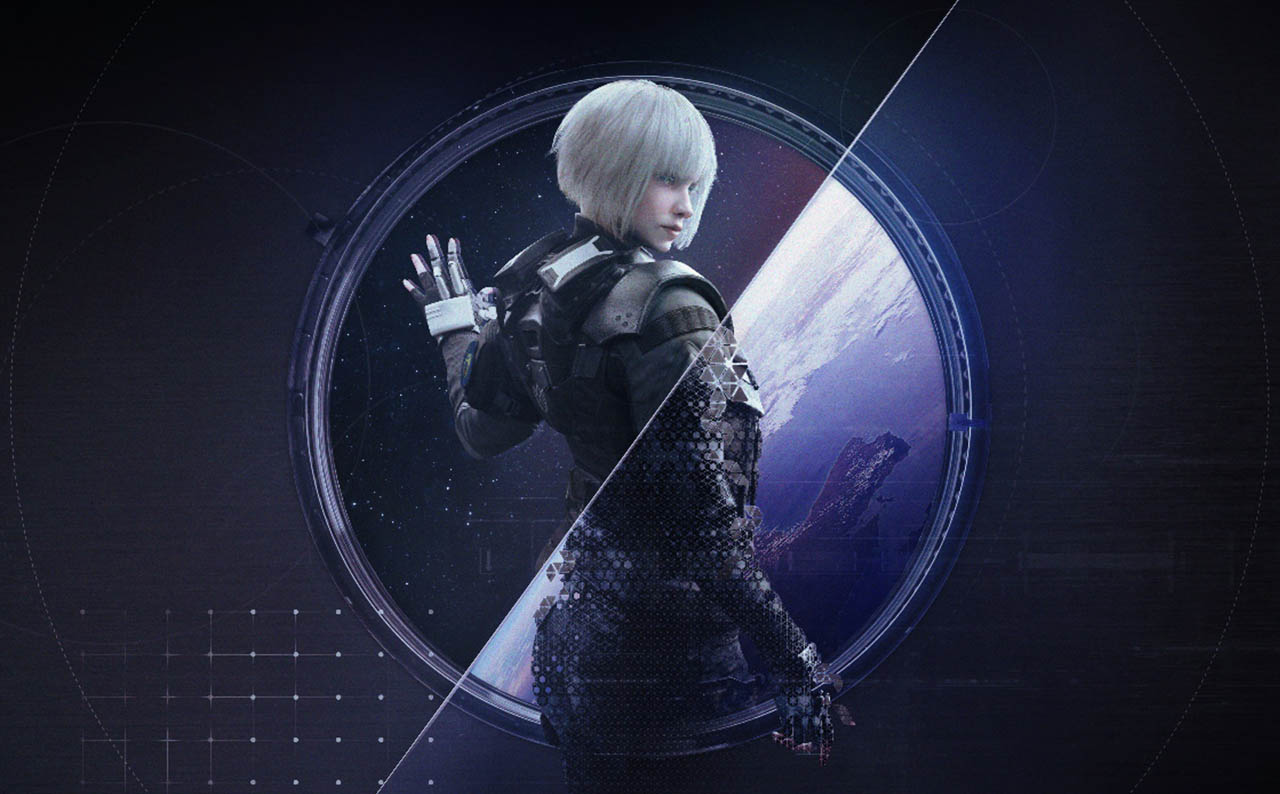 At the culmination of the Rainbow Six Siege World Championship, the Six Invitational, Ubisoft showed the world everything that has been developed to maintain R6S as one of the world’s leading online competitive shooters. The highlight was Void Edge, the new season of the game.

Much more than an update with new maps and operators, Void Edge promises significant changes for Rainbow Six Siege, including rebalances, changes to game mechanics, and even measures to combat player toxicity, which is being cited as one of the biggest issues today.

This required extensive updates to the game files, which now include support for the Vulkan Graphics API. In fact, many people were surprised to download more than 70GB of the update pack on Steam and Uplay. Despite the size, the content is worth it. Check out all the changes coming with the new season of R6S below.

Oryx and Iana debut in the R6S

All about Void Edge, the new season of Rainbow Six Siege

Once you open Rainbow Six Siege, you’ll see the game’s new interface and menus, which highlight Operation Void Edge. Playlists have been reorganized and given titles that make it easier for newbies to understand.

Ranked and unranked game modes are the default game modes with operator selection and ban phases. In the Quick Match menu is the traditional casual match option with faster disputes and fewer rounds.

The Training Grounds menu now includes the mode called Terrorist Hunt. The change seems to show that Ubisoft wants to move away from the classic name used in Counter-Strike (CS:GO) and treat teams only as opposing forces in the Rainbow Six universe.

The Learning Area (Training Grounds) has tutorial missions that teach the basics of some Operators to those playing for the first time. The Learning Area nomenclature suggests that Ubisoft can expand the game’s capabilities.

One of the features most requested by players is a firing range for quick warm-up and training (something that could even be implemented in the map loading phase).

Iana and Oryx, the new operators of Rainbow Six Siege

The main highlight of Operation Void Edge is the launch of the two new Operators: Oryx and Iana. Oryx is the Defender, a Jordanian capable of walking through destructible walls (at the cost of 10 life points) and jumping between floors through open trapdoors.

Your running is also extremely useful for covering short distances more safely. Some more experienced players also use it to make deadly spawn peeks without being immediately detected by the attackers.

Iana, on the other hand, is endowed with a unique intelligence. Using her technical know-how, she built a hologram technology that reproduces her appearance, movements and sounds.

Iana is endowed with a unique intelligence.

This is the Gemini Replicator ability, an amazing way to explore the environment, gather information and even confuse opponents. Check it out in the trailer below:

Another highlight of Rainbow Six Siege’s Operation Void Edge is the Oregon map overhaul. Although opinions are divided, this change aims to fix some of the biggest issues with this popular card. The Great Tower now connects directly to the first floor kitchen.

The basement part has been completely redesigned, with new rooms and a section called Freezer. The door connecting the outdoor area to the dining room was removed, preventing easy planting for the assault team.

Check out the before and after comparison:

Toxic players will be punished in Void Edge

One of the most common complaints in the community is the presence of toxic players. Not only is this a reality of Rainbow Six Siege, but Ubisoft is tackling the problem head-on with new options and tools.

The first new feature is the player report notification. Anyone who receives complaints from colleagues or opponents during a game will be notified accordingly. Chat will be limited to team chat by default, which should save you a lot of swearing. According to Ubisoft, 85% of reports of abusive chats currently come from players on opposing teams.

Finally, the penalty for leaving ranked or unranked matches will return, forcing players to think twice before unnecessarily quitting Rage.

The end of the nightmare of rubble and barricades

Despite trying to make R6S a more realistic experience, Ubisoft acknowledges that the wreckage system was indeed a real source of frustration for players. A shrapnel was often seen from a perspective, but not for the opposing player, which gave one of the participants in duels a clear advantage.

The wreckage system was actually a real source of frustration for players.

Often the debris and barricades also obscured the view and were erroneous on screen, even after successive gunfire or explosions. The solution was to remove them entirely after the surfaces cracked. A small visual effort for a big improvement in game quality.

A small visual effort for a big improvement in game quality.

Other Void Edge changes to improve your game

Attackers’ drones will no longer spawn randomly, but instead will be based on the side of the building selected for their entry on the map. There’s also a new Keep Drone After Preparation Phase option, so you can continue controlling your drone even after the timer has expired. It’s the guarantee that you won’t lose gear during a run from one of the defenders when the count reaches zero.

Explosions have been reprogrammed to deal AoE damage and break through destructible walls. A new wreckage pattern deals damage to nearby objects, surfaces, and characters to make grenades, C4, and shrapnel more realistic and predictable.

As usual, the introduction of the new operators means that the old ones are becoming cheaper. Check out some of the new prizes for Season 1, Year 5 – Operation Void Edge of Rainbow Six Siege:

Eventually, virtually all operators were subjected to minor current account changes. Some, like Twitch, even have their abilities modified. You can access the full developer report by clicking this link.

Again, if you want to learn more about the new Operators Oryx and Iana’s abilities, gear, and roles, click this link.