One of the biggest PlayStation 4 exclusives is coming to the PC from Sony itself. We’re talking about Horizon Zero Dawn, an action RPG that has sold millions of copies on PS4. The introduction might seem odd to some, but the company says it wants to expand its reach and show players the full potential of the brand and franchise.

According to the developers, the PC is the ideal platform to let the game shine even more thanks to the available computing power with new effects and graphics options. To find out if your computer can handle this adventure, check out the minimum and recommended hardware requirements below to play Horizon Zero Dawn.

Unlike Death Stranding (another PS4 exclusive that was recently ported to PC), Horizon Zero Dawn doesn’t require such powerful hardware to run at its minimal graphics quality settings. The processor is part of an Intel® Core ™ i5 2500 of the second generation. This model was once quite powerful, but is now easily surpassed by entry-level models from Intel and AMD. Likewise, the graphics cards listed were once the most powerful when they were released, but today there are new and inexpensive models that offer as much or more firepower.

Note, however, that this list contains minimum specifications. This means that once you start improving the quality of the graphics, the game will not perform at its best. 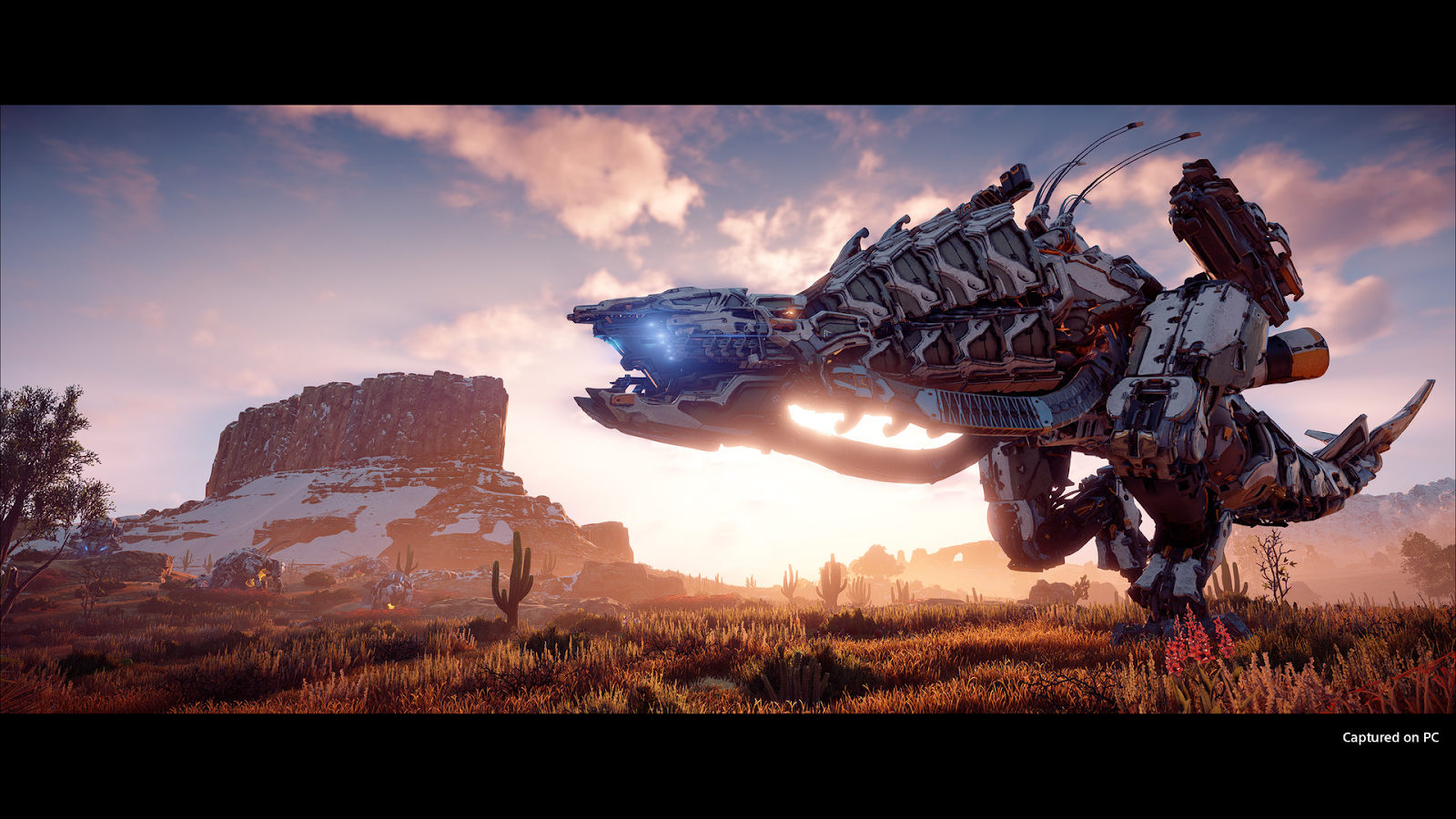 Recommended settings for Horizon Zero Dawn on the PC

We switched to a fourth generation i7 processor for the recommended configurations. Here, too, current entry-level models should be sufficient to run HZD without crashes and FPS drops.

Graphics cards are key for those who want better performance with cutting edge graphics and take advantage of all of the technology that Guerrilla Games has implemented for the PC version of the game. It is recommended that GPUs have at least 6 GB of VRAM. 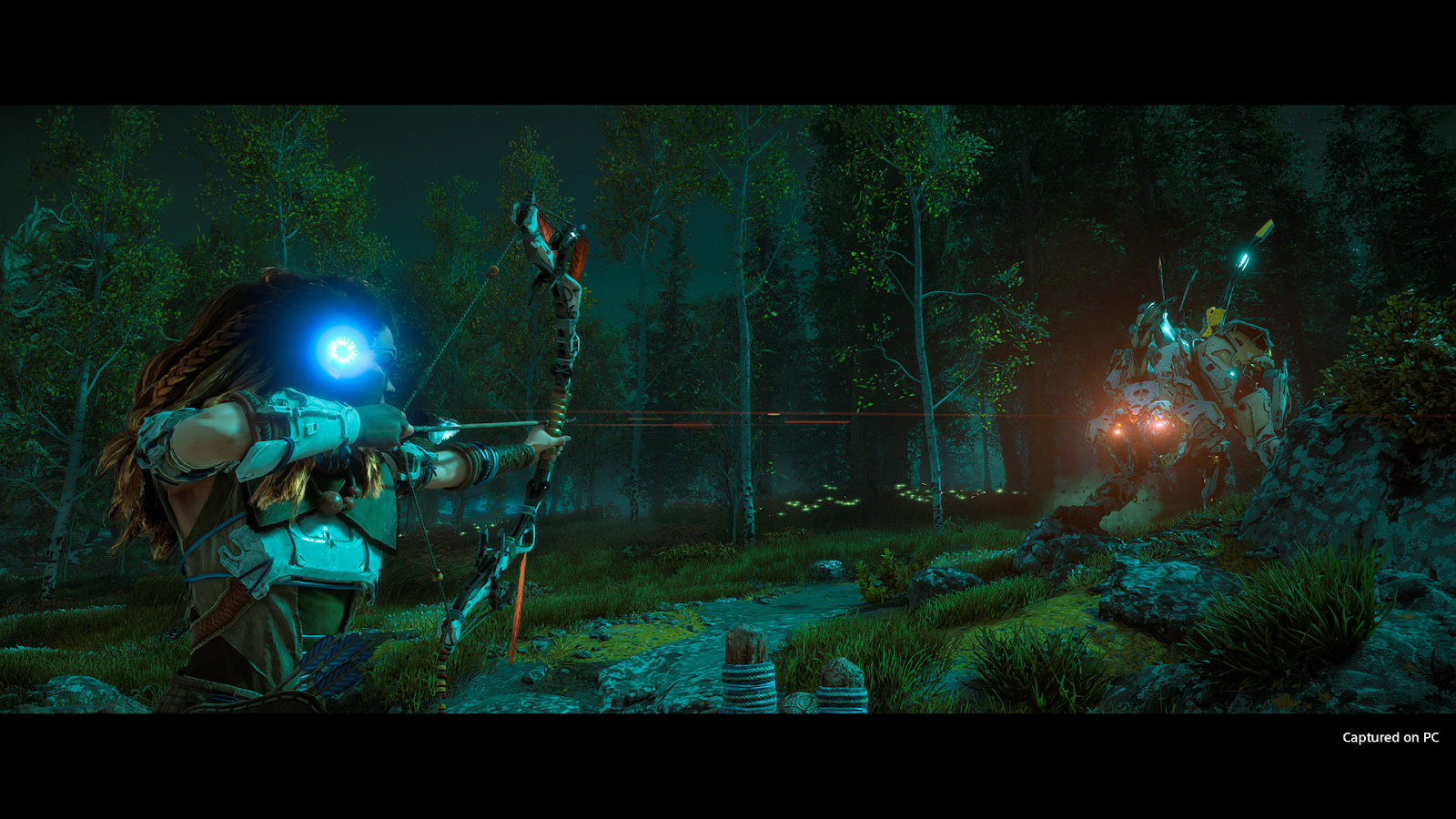 All new features in the PC version of Horizon Zero Dawn

Rather than “just porting” it, Sony went into every detail of the PC version of Horizon Zero Dawn. The game has extensive controls that allow you to completely remap keyboard and mouse commands and options. There are 2-axis sensitivity settings, aiming aid, and many other features that can make the experience even better over the PS4.

The big highlight, however, is in the area of ​​graphical adjustments. The options available include:

On PCs, Horizon Zero Dawn will be able to run at over 60 fps, with a completely unblocked rate of frames per second. It was limited to 30 fps on PS4. Other major news are the dynamic foliage and high definition reflections that promise to further improve the game’s graphics.

There will be native support for ultrawide monitors and even a built-in benchmarking tool so you can test the device’s performance and find the ideal settings for your PC. 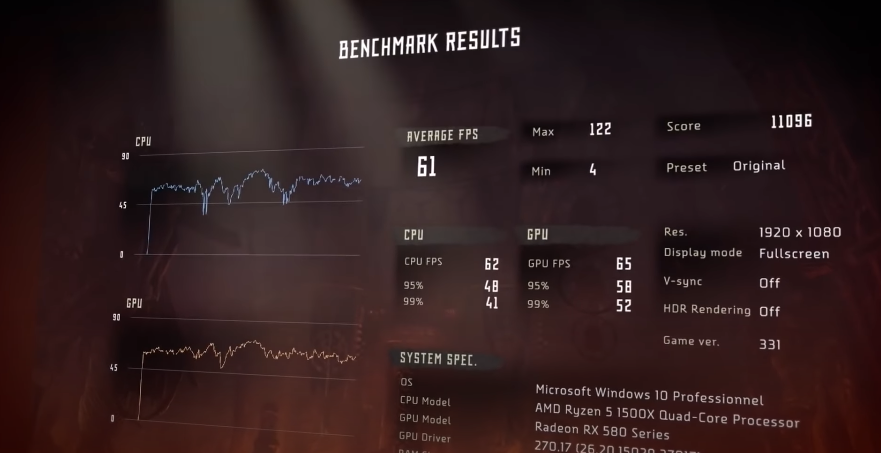 Horizon Zero Dawn will be released for PC on August 7, 2020. The game is sold on both Steam and the Epic Games Store. The original suggested price for Brazil was around R $ 90, but the value was readjusted due to people from other areas abusing VPNs to pay cheaper.

The value has been readjusted due to people from other areas who have abused VPNs to pay cheaper.

For anyone wondering if Sony will start releasing all games on PC, Hermen Hulst (director of Sony Interactive Entertainment Worldwide Studios) says the company is open to new ideas on how to make the PlayStation more accessible can, but that does not mean that everything will start on the platform.

According to Hulst, Sony is 100% dedicated to hardware, especially now that the PlayStation 5 has been revealed in all its details.