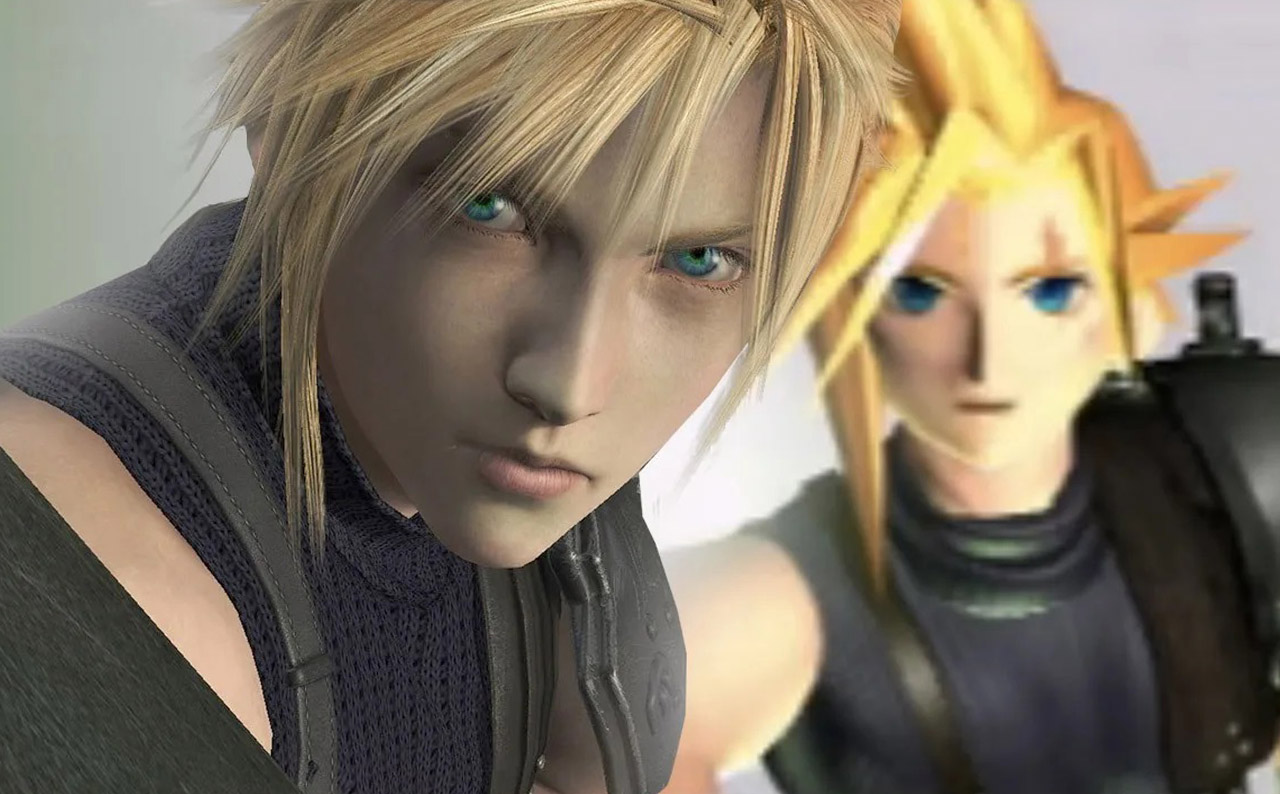 After decades of speculation, the dream of many fans has come true: Final Fantasy VII Remake is almost ready and is scheduled for release on March 3rd on PlayStation 4, the video game from Sony. Many have toyed with the possibility of a PC version based on recent leaks of game files, with mentions of NVIDIA and AMD graphics cards in the source code.

Although Square Enix does not confirm the existence of the game for computers or other platforms like PlayStation 5 and Xbox Series X, how about checking out some comparisons between the 1997 game and the current one? Let’s start with the opening scenes, then point out some odd details that you might not have noticed.

To refresh your memory, first see the opening of the game in its two versions. Notice how the original, although created in CGI at the time, has been overtaken by real-time graphics for many years. The new version brings the same atmosphere, but with impressive images and rich in details.

The first change that catches your eye is the behavior of Aeris. In the original, she appears calm and enjoys small particles of the Lifestream floating through the air. The remake shows the scene in more detail, with the Cetra descendant standing up, startled, noticing movement in the alley (was it a member of the Turks?).

Eventually, after leaving the dark place, she encounters a pedestrian and sees her flowers fall in the sequence. This is where the classic take begins. Check out some shots below: 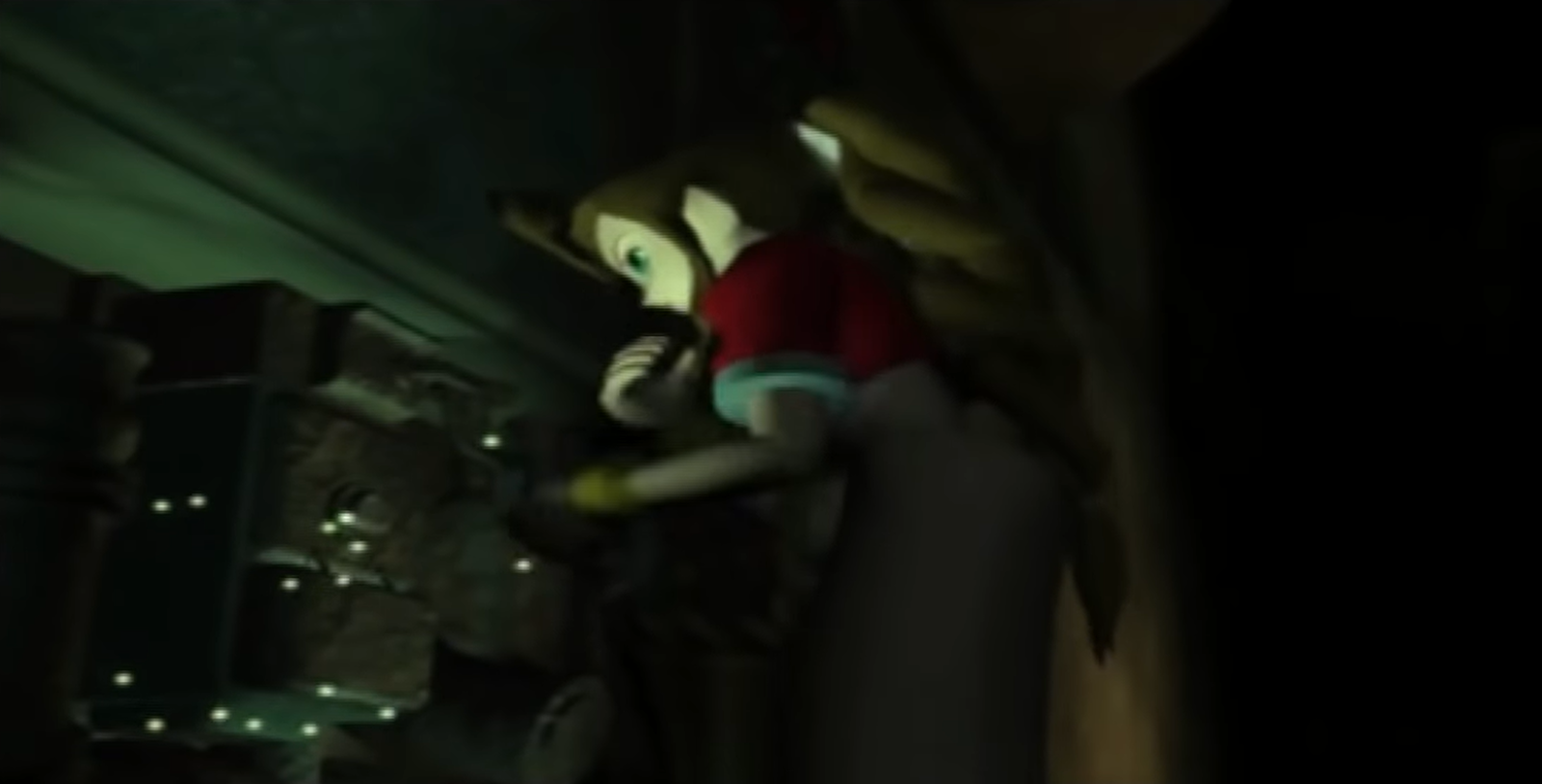 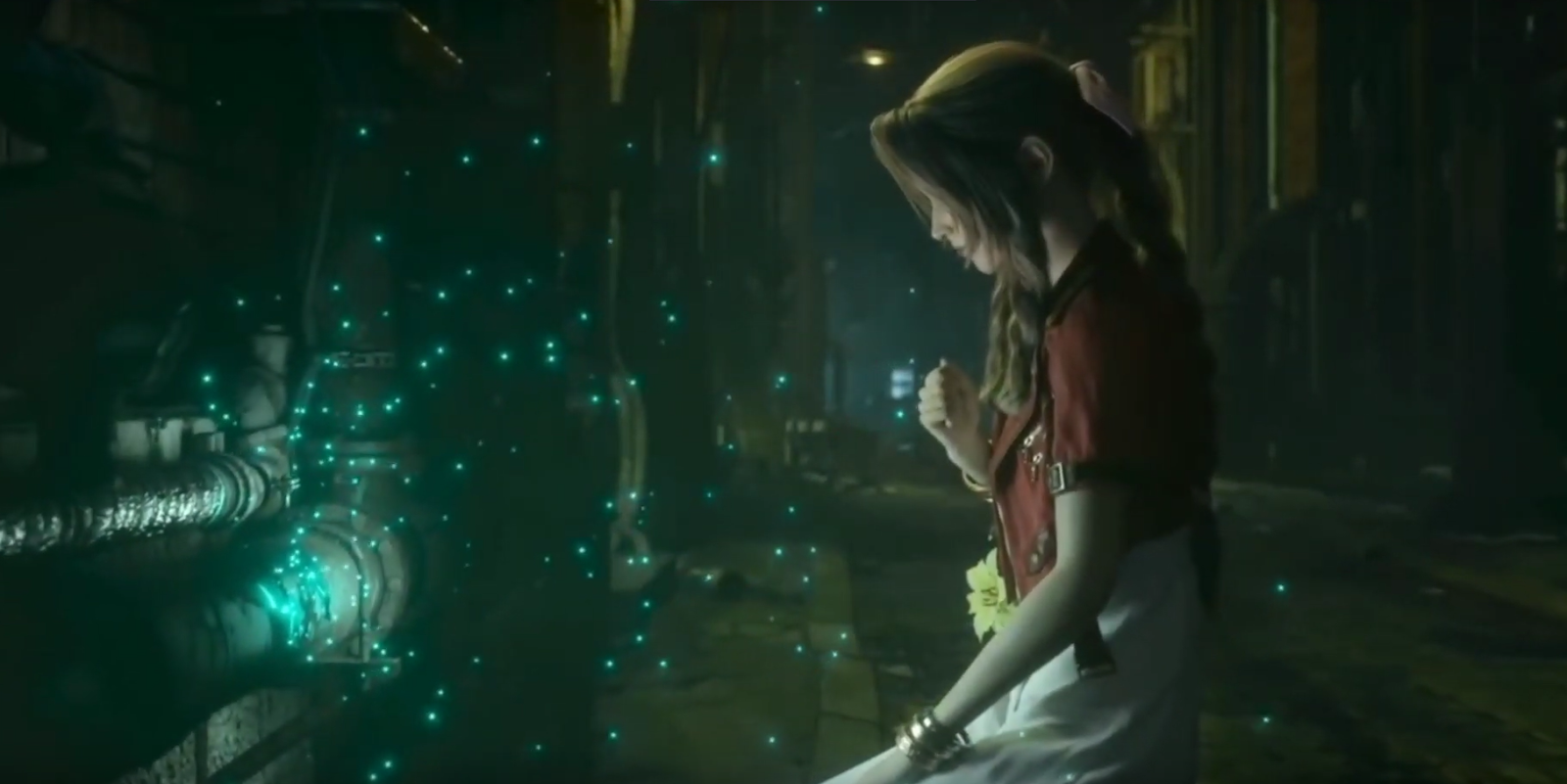 Aeris – detail for the flower basket 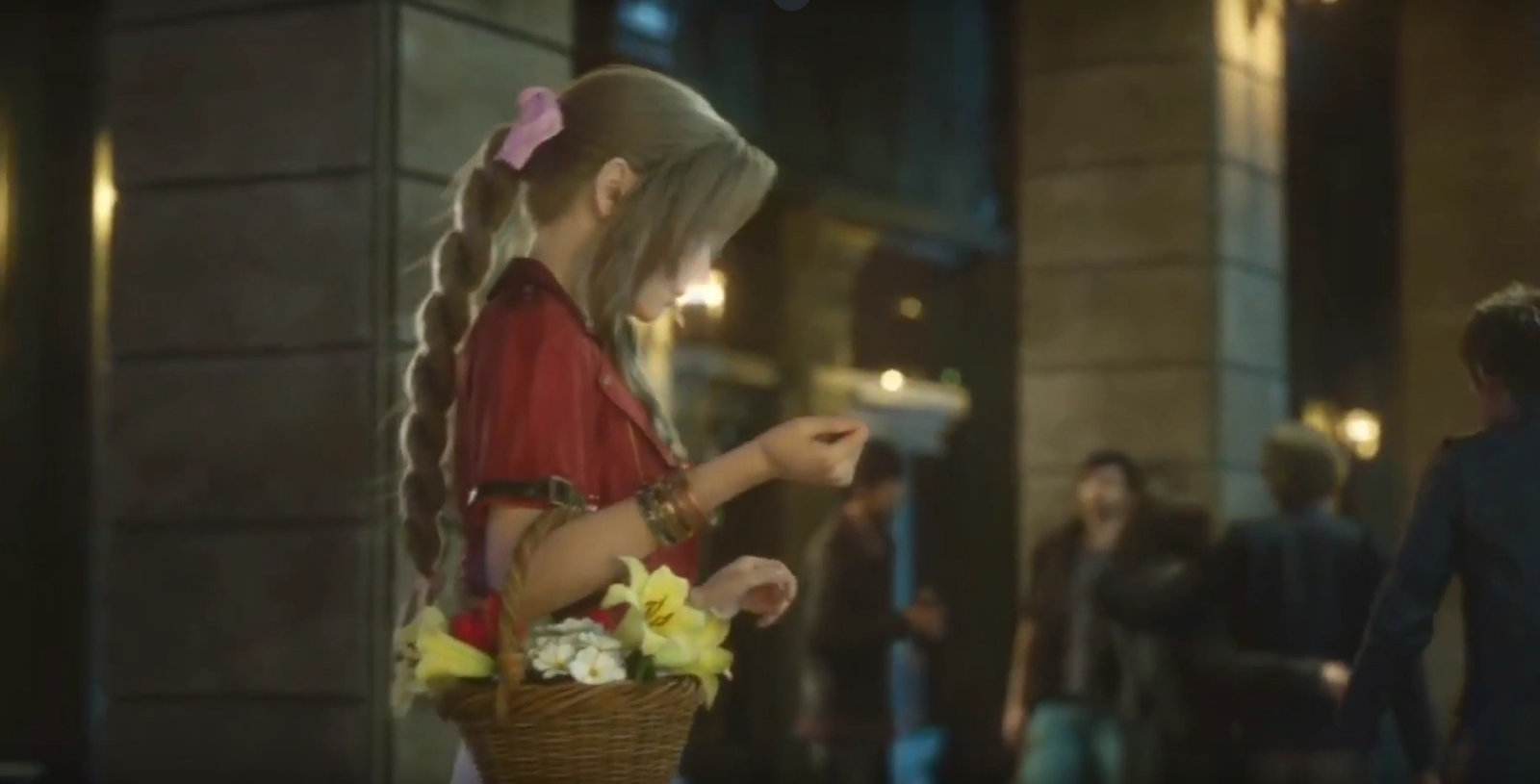 One of the most memorable moments of both trailers is when the camera pans away from the central square and shows Midgar in its entirety. Note how the city in the remake seems much larger, and a more realistic dimension of the suburbs, slums (slums) and other points happens.

The central plaza itself appears further from Aeris, with several other buildings appearing in front of it. This makes Shinra Tower even more imposing, implying that the remake’s multi-part breakdown aims to make the most of the different areas of the city.

See before and after:

Another detail that aroused curiosity was the presence of a platform on the right side of the Shinra Tower. Apparently, the location could be where Cloud and the gang meet Hojo for their final showdown with the mad scientist:

Midgar seen from above 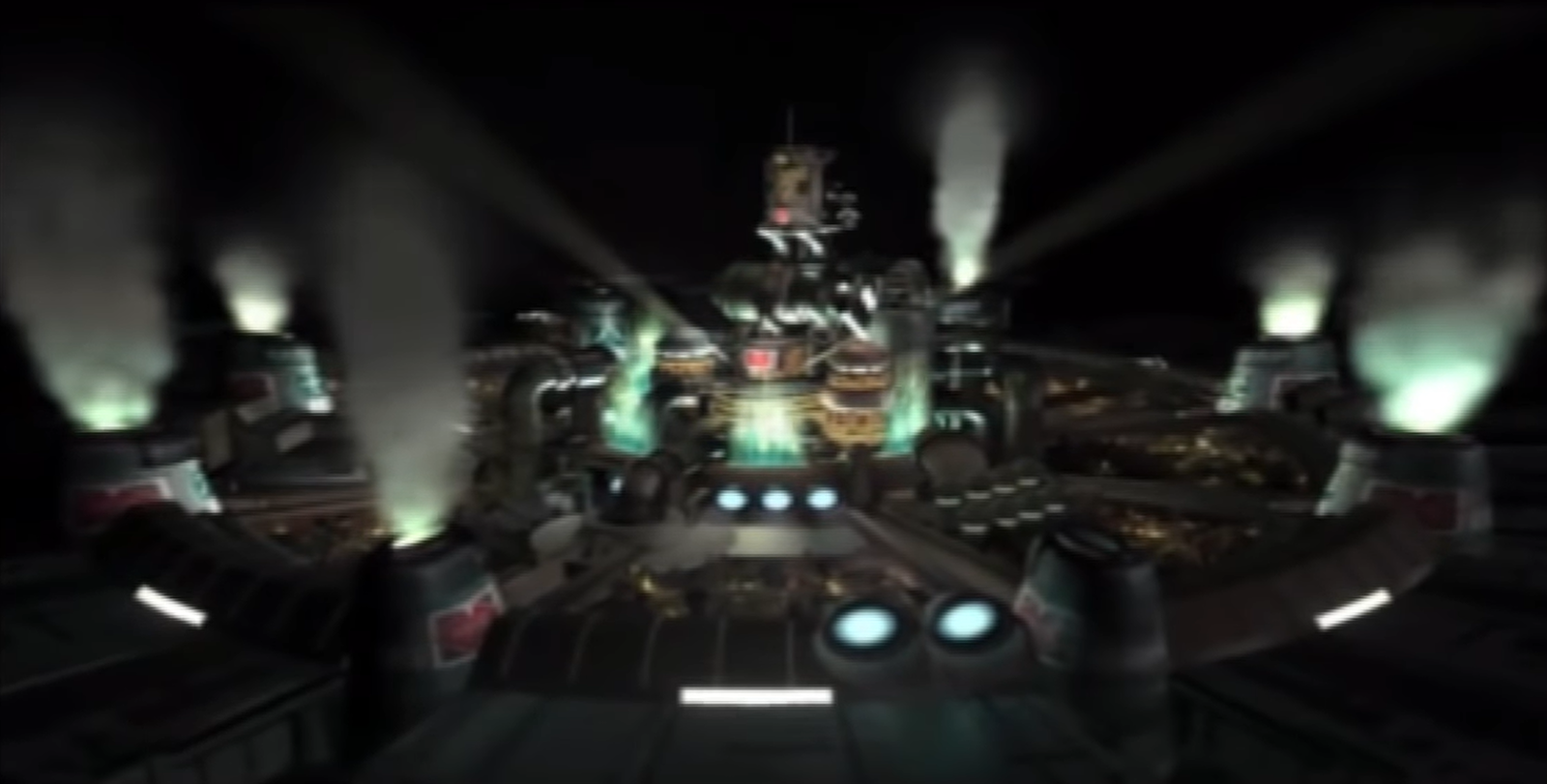 Train station seen from above

Descent on the platform

In addition to the opening, which has been stunningly remastered by Square Enix, the game’s demo versions revealed what some of Midgar’s most iconic scenarios will look like. Check out yet another video compilation below and see other places side by side: 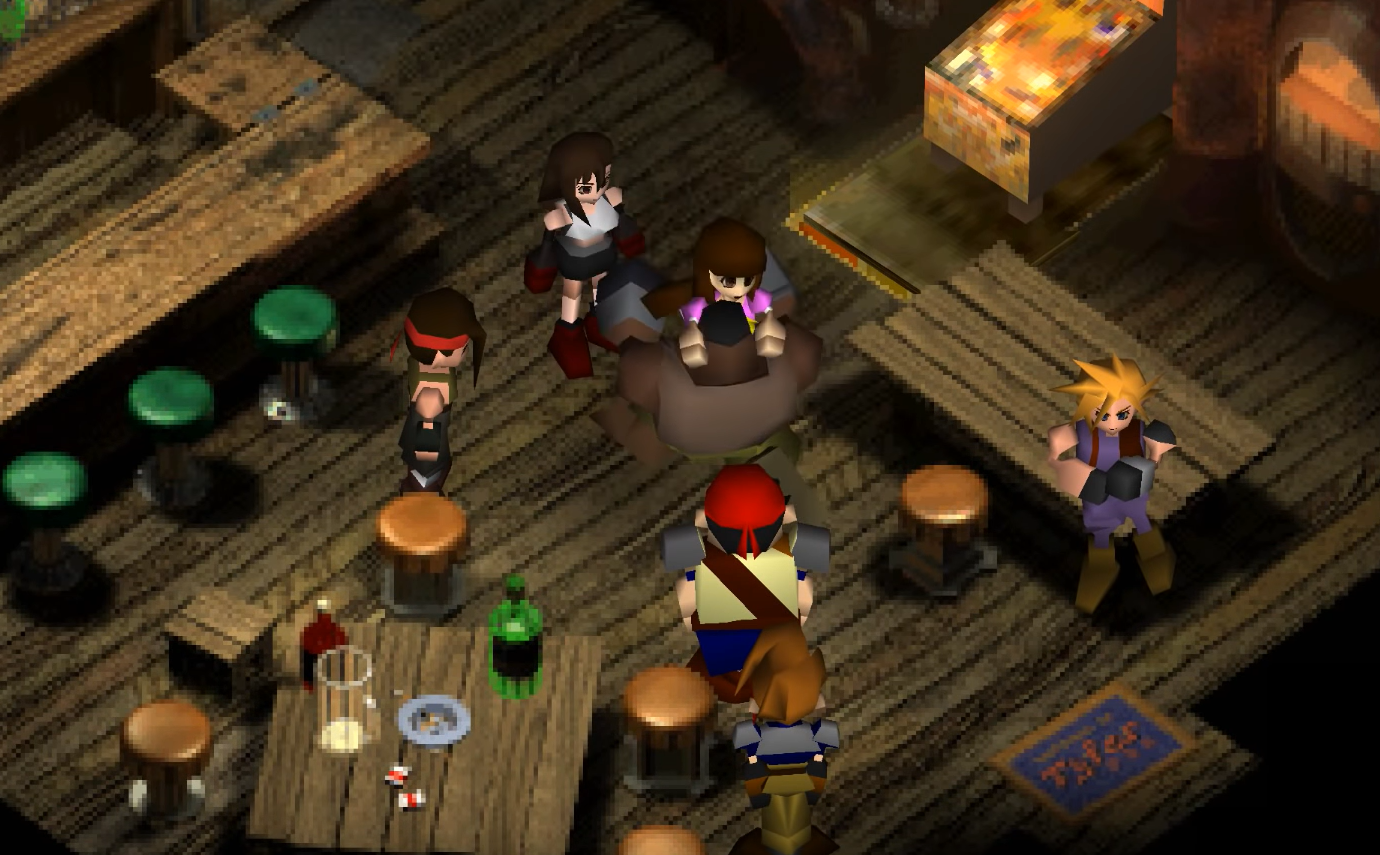 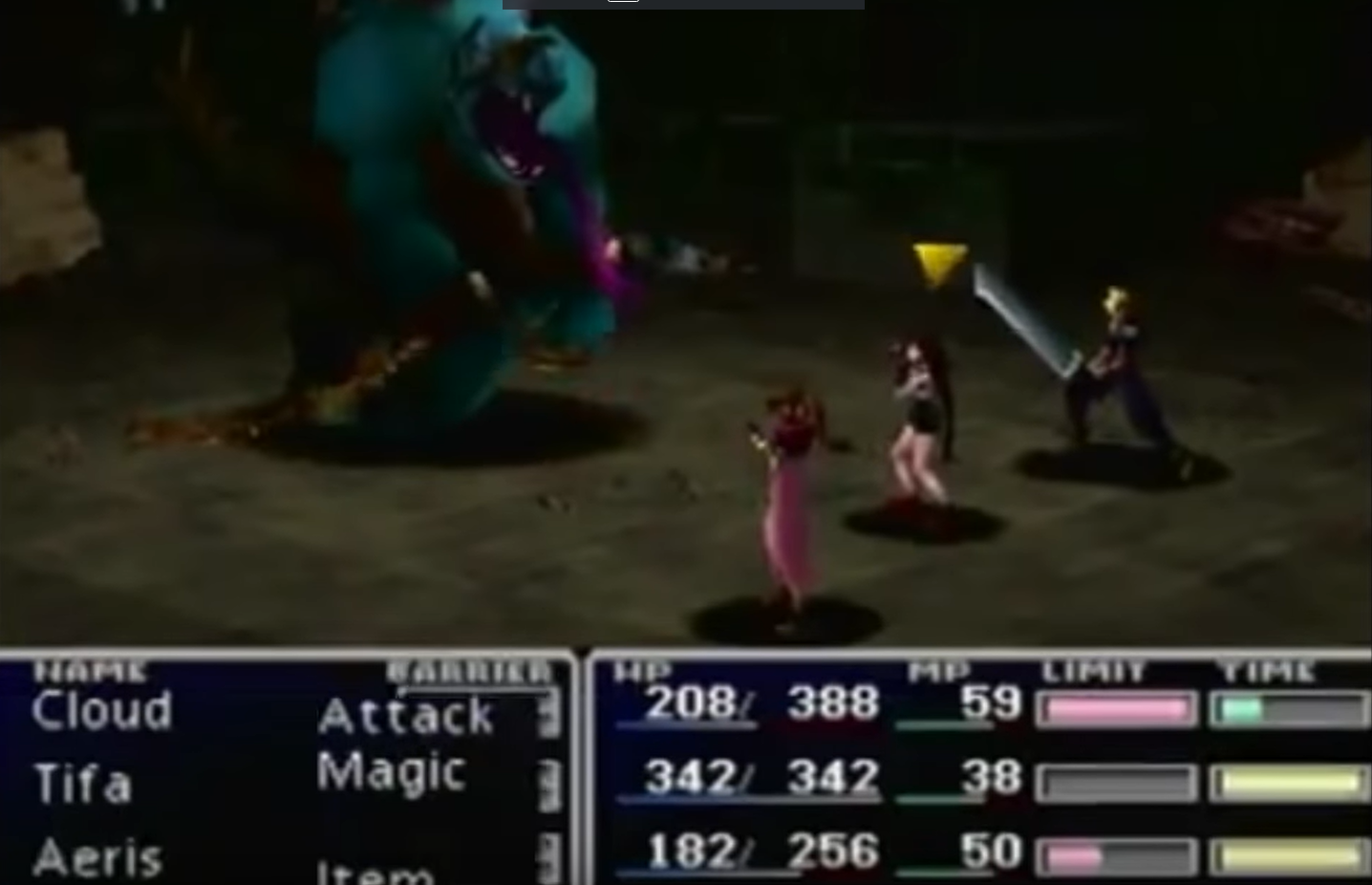 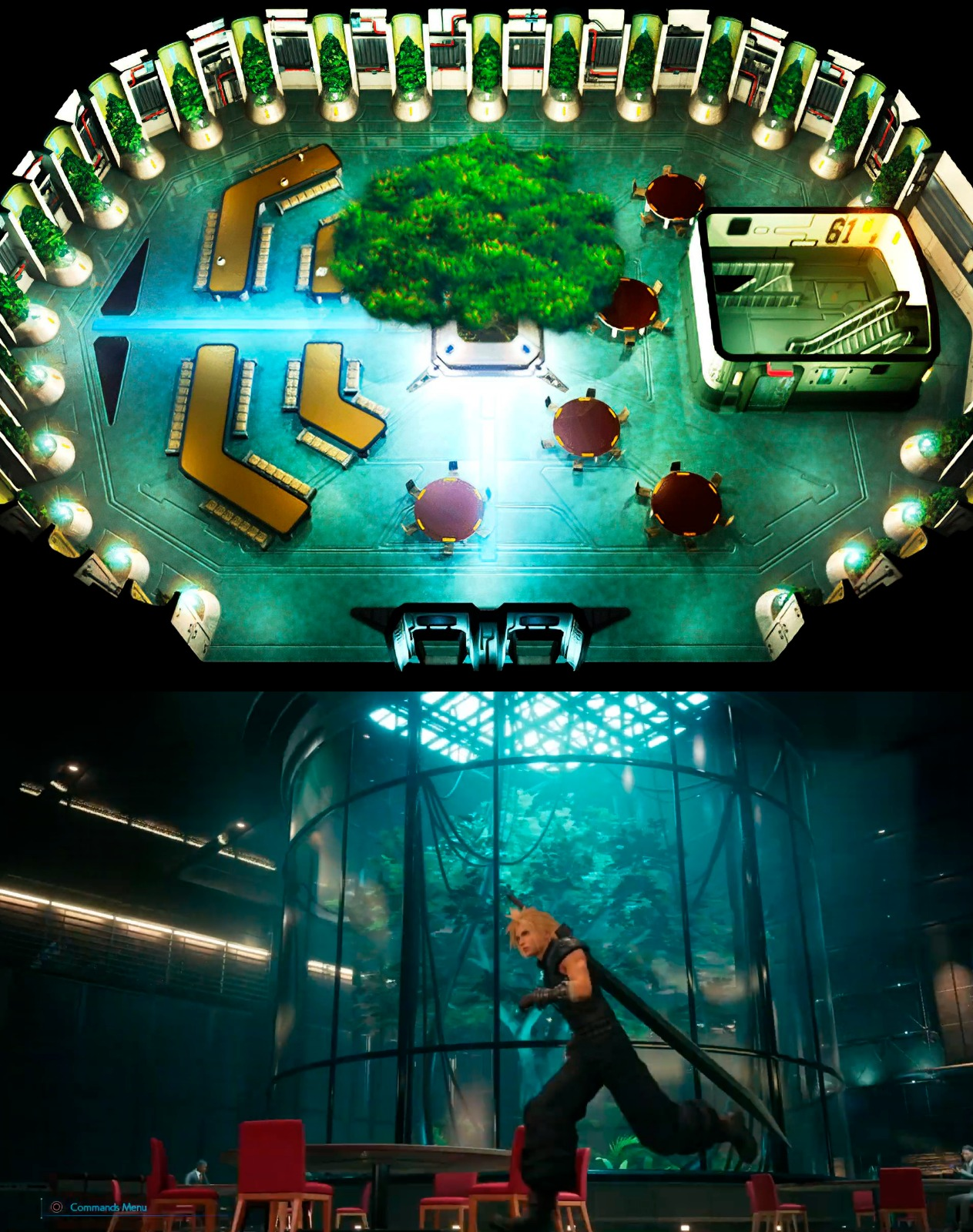 So what did you think of the treatment Square Enix has given Final Fantasy VII with the remake? At the moment we are waiting for a final version for PC, since the launch of the game will be episodic (the first part, which will hit stores in March 2020, should only contain Midgar).

If you want to watch the full demo, just click play below.

As always, let us know what you think in the comments!