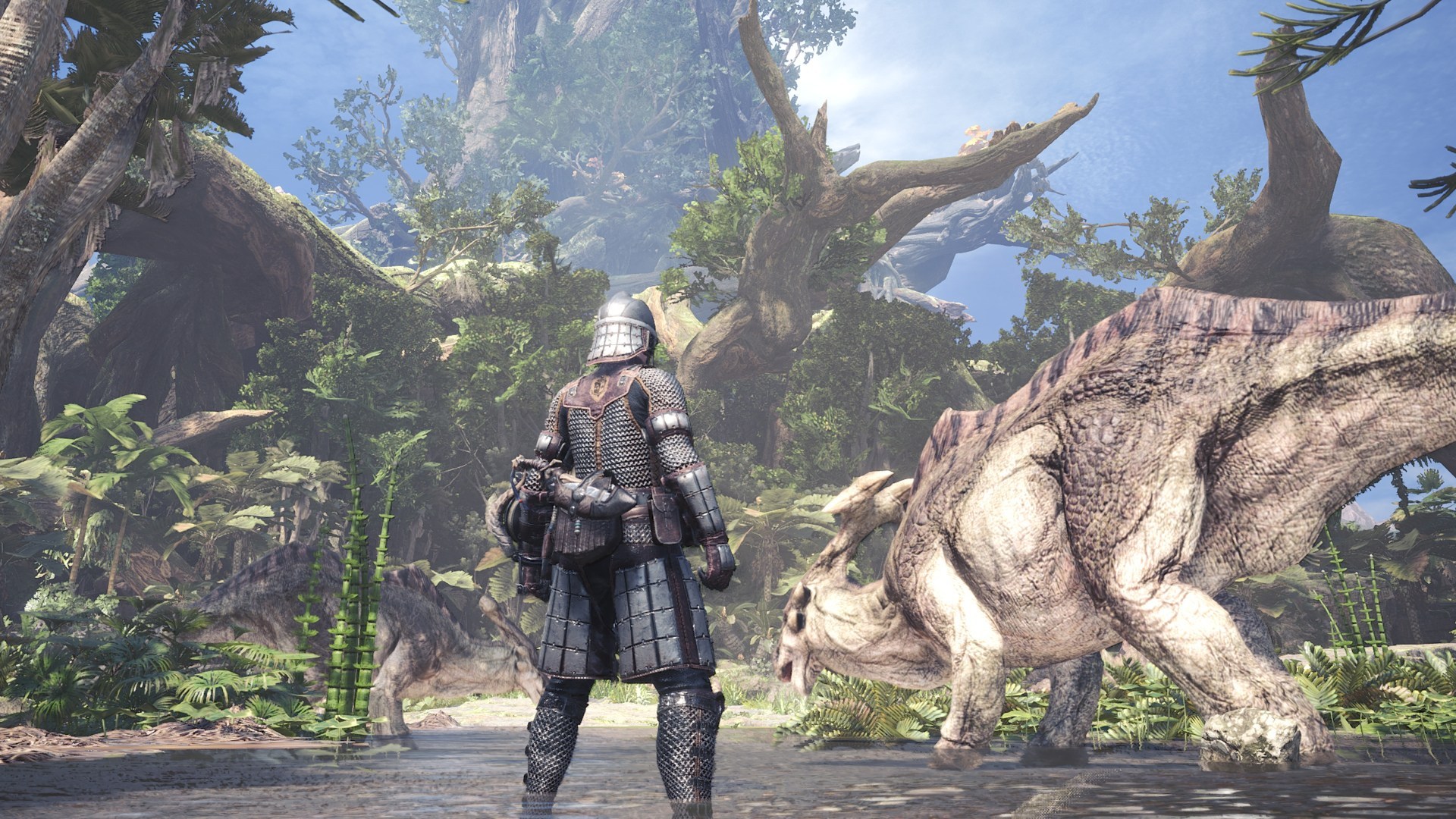 Hunters from around the world can gather now with the launch of Monster Hunter World for the platform on PC. A Capcom classic, the game sends you in search of the most feared creatures, including winged dragons and other ferocious monsters, each living in their respective habitat.

Monster Hunter World can be played solo or online in co-op for up to three players. After defeating the epic enemies, the next step is to collect the dropped materials to forge powerful new weapons and continue the campaign.

Check out the developer’s most recommended hardware pieces below, in addition to the list of minimum specs required to run MHW on your computer.

Capcom was very specific when listing the minimum hardware requirements to run Monster Hunter World on the computer. First, the game requires 64-bit processors and operating systems, and 32-bit versions of Windows are not accepted.

The parts listed above have been tested by the developer and guarantee a minimum rate of 30 frames per second at Full HD 1080p (1920 x 1080 pixels) resolution.

Although considered the minimum specification, it is possible that weaker hardware will be able to run the game at lower resolutions despite performance not being within the range considered acceptable.

Although Capcom lists more powerful parts here, Capcom guarantees a better experience when the graphics are set to the “High” setting and running at 30 FPS in Full HD resolution.

In order to get higher frame rates or better resolutions, it is necessary to invest in more powerful cards or lower the game’s graphics parameters. Remember: it’s better to have simpler graphics, but with smooth gameplay that won’t get in the way of hitting the monsters.

As the newest game in the series, Monster Hunter World has taken great care with the setting, trying to create compelling scenarios with a deep correlation between habitats and monsters. You travel through beautiful beaches, desert landscapes and many frozen forests, places that hold all kinds of dangers.

To deal with the giants, each hunter has fourteen different types of weapons at their disposal. All have a unique functionality and adapt to each encounter. There are also some special tools, like a hookshot of sorts, that allow your character to quickly climb through the scenarios.

Finally, we have the Palicoes, feline companions that help hunters with all sorts of abilities, including defense, attack, and healing powers.

If you want to buy the game or learn more about Monster Hunter World for PC, click this link to access the Steam page.