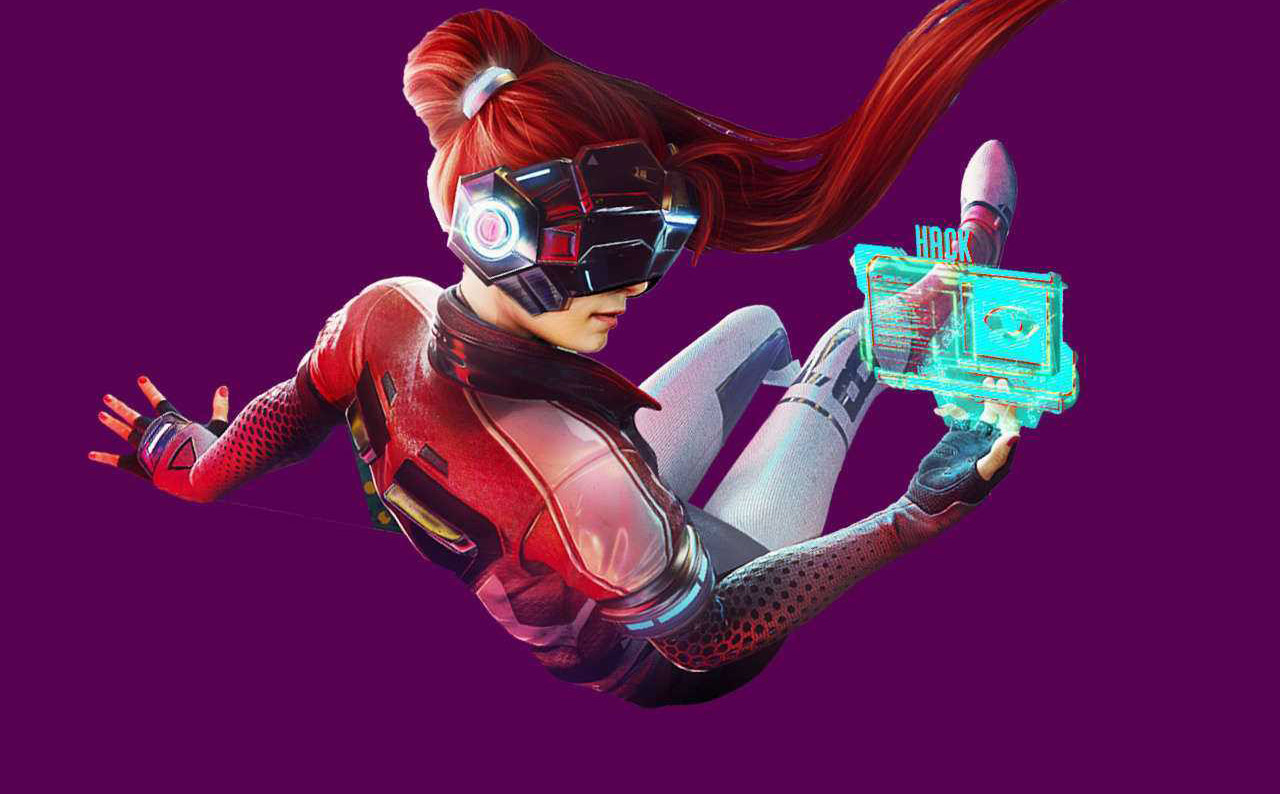 Hyper Scape has a number of unique mechanics designed to differentiate Ubisoft’s new game from rival battle royale such as Call of Duty Warzone and Apex Legends. In the universe of Neo Arcadia, players must master a range of weapons and hacks in order to survive. These hacks are not illegal cheats, but skills that are available to players in Neo Arcadia.

These special abilities have the potential to change a game, be it to make it easier for a target to escape, to grant you temporary invisibility, or even to build a wall “out of nowhere” to protect yourself from enemies.

Next, we’ll show you all of the hacks available in Hyper Scape and exactly what each one does so you can choose the ones that best suit your play style and emerge as the champion of the round.

How to Find and Equip Hacks in Hyper Scape

As I said, hacks are unique skills available to Hyper Scape players. They’re scattered across the map of Neo Arcadia, as are the game’s guns and ammunition. Just walk near one of these items and press the F key.

Each Battle Royale participant can keep up to 2 weapons and 2 hacks in their arsenal at the same time. Hacks follow the same mechanics as weapon upgrades. This means that getting more dice of the same skill will increase their power through fusion. It is possible to do up to 4 fusions to reach the maximum level of the hack or weapon, which will reduce the cooldown and reset the cooldown. 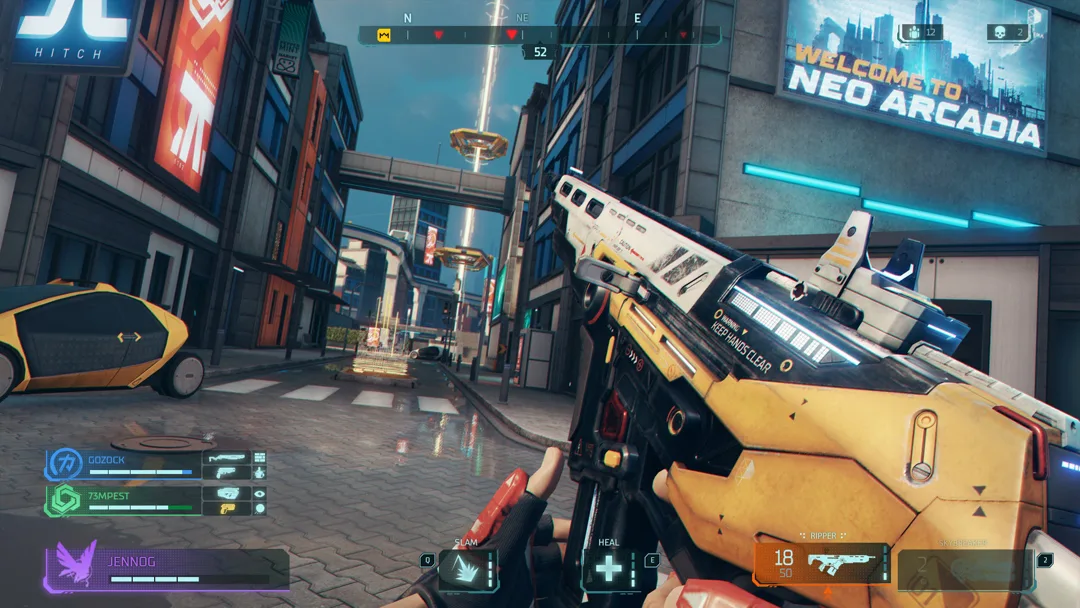 After filling the inventory, players will need to replace one of the existing hacks in order to get new hacks. The replacement is done by holding down the F key and then pressing the left or right mouse button. The left button replaces the Q-Key hack, while the right button replaces the hack stored in the E-Key.

Pressing the G button allows the player to select a hack or weapon and drop it on the ground. This is useful in squad matches to share loot with teammates and balance team forces.

All the Hyper Scape Hacks and What They Do

Armor creates a temporary shield during which no damage can hit your character. On the other hand, during armor time you will be prevented from shooting, activating the crosshair (ADS), or using other skills. 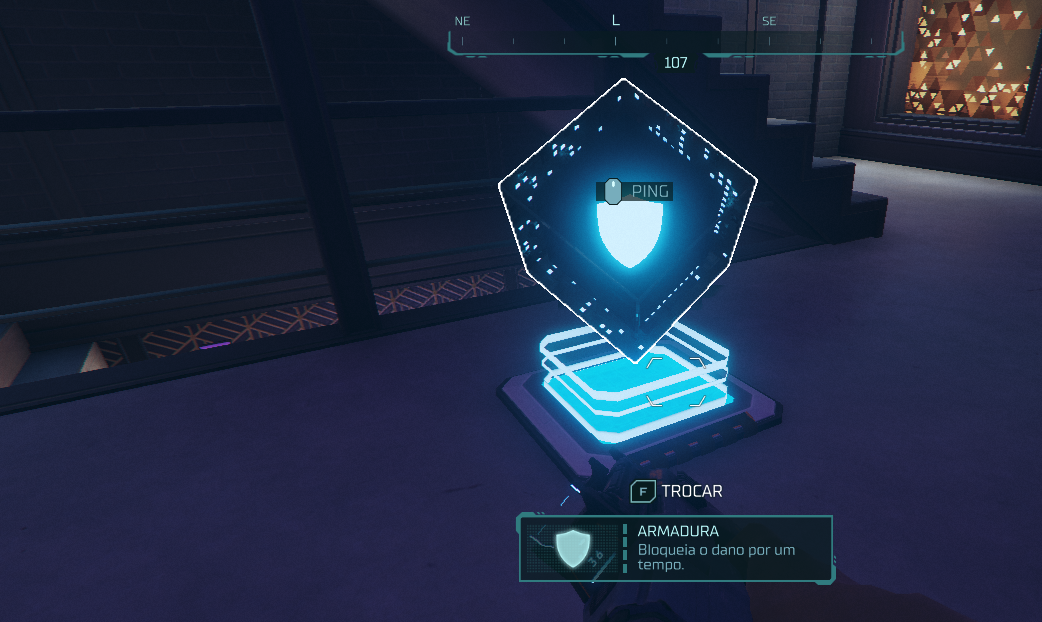 Turns your character into a ball that bounces over the scene. The ball will protect you from enemy fire until it is destroyed for taking too much damage. It’s a great option for adverse trades or for traversing exposed areas of the map (plus, it’s extremely fun). 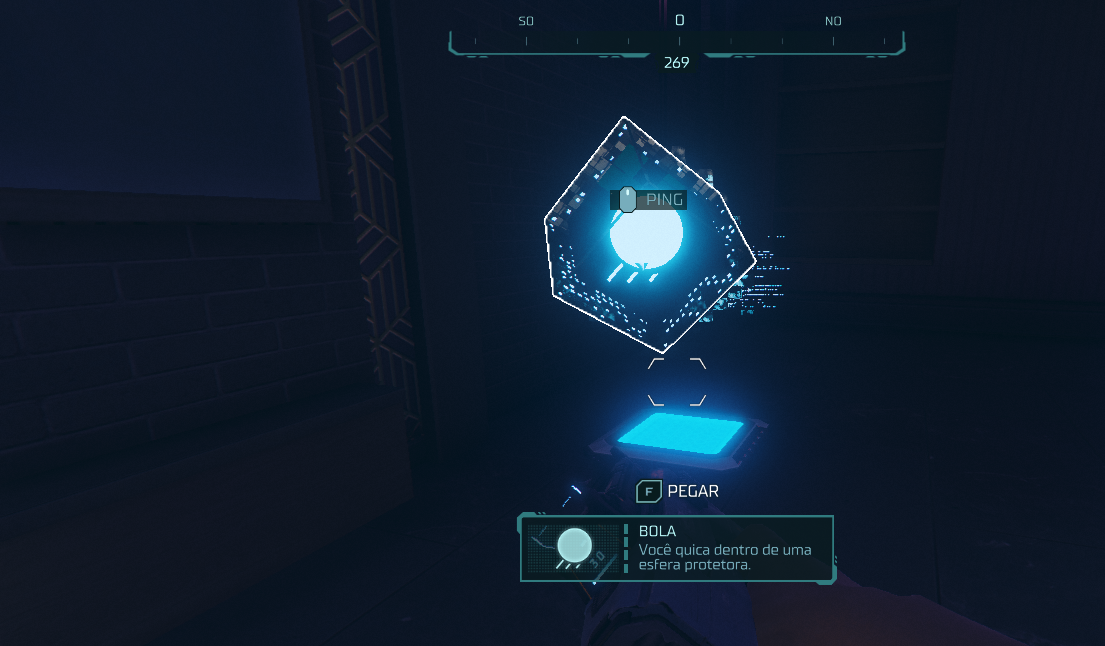 Sends a shock wave around your character, dealing damage to all nearby enemies. Great for closed confrontations and especially for the final moments of the game. It can be used to combine with area weapons and throw the enemy in the direction you want. 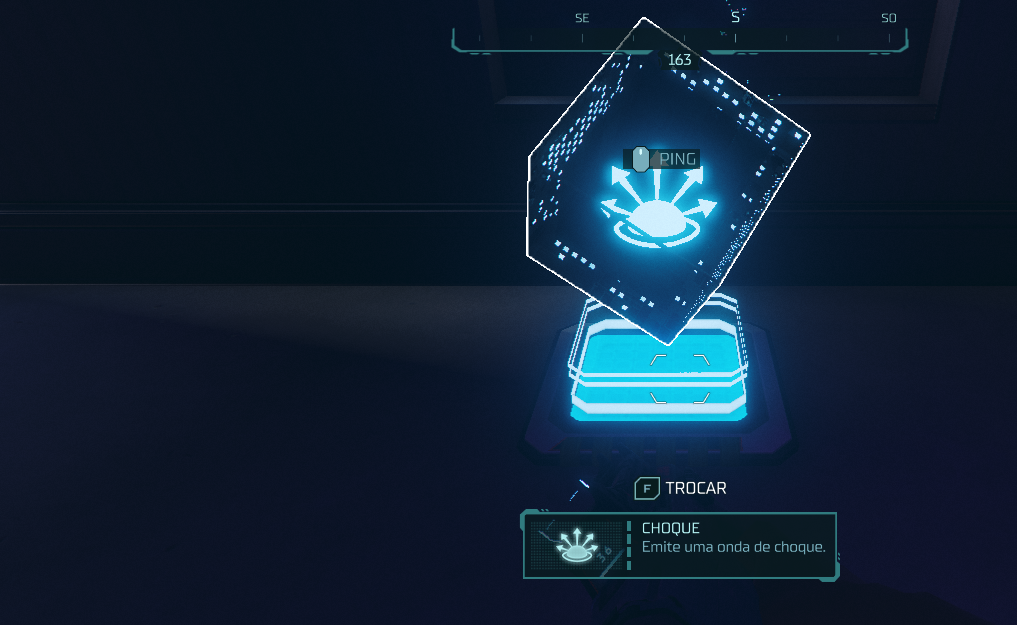 Restores hit points to you and allies over time. The healing factor is not instantaneous, so it takes patience and care not to die while the energy bar is being restored. 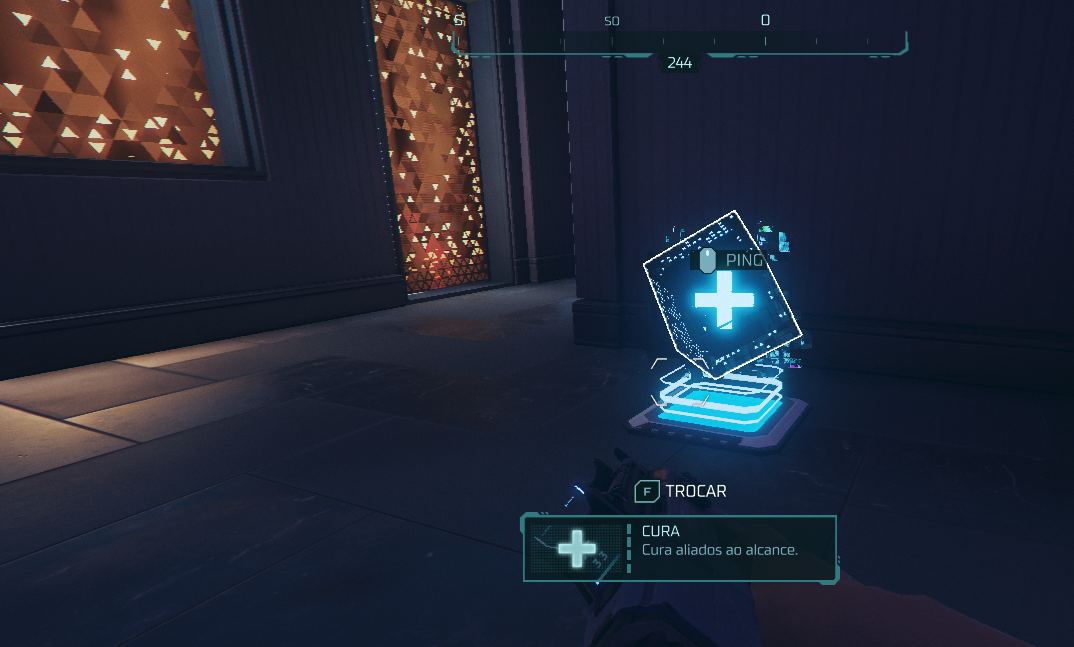 One of the “superhero” hacks in the game. Activate Impact at the top of a jump and descend at full speed to crush your enemies to the ground. Activating the ability on the ground will make your character super jump before going hard down.

Can be used to trap unsuspecting enemies below you and cause significant damage. Just be careful not to hit a corner or gap and be completely exposed without causing damage. 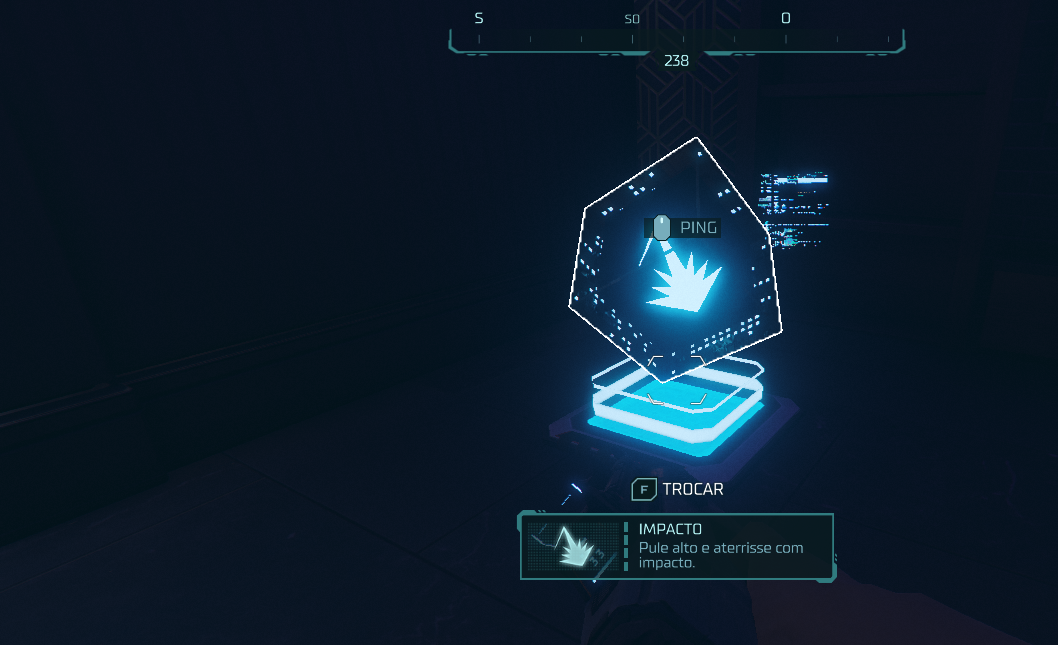 A very powerful ability in Hyper Scape. Invisibility makes you completely invisible to enemies (don’t say!). You can only see the activation, but the interesting thing is that you don’t leave a trace, mark or other trace afterwards, even if you move. It is ideal for escapes and to surprise enemies from unexpected angles. 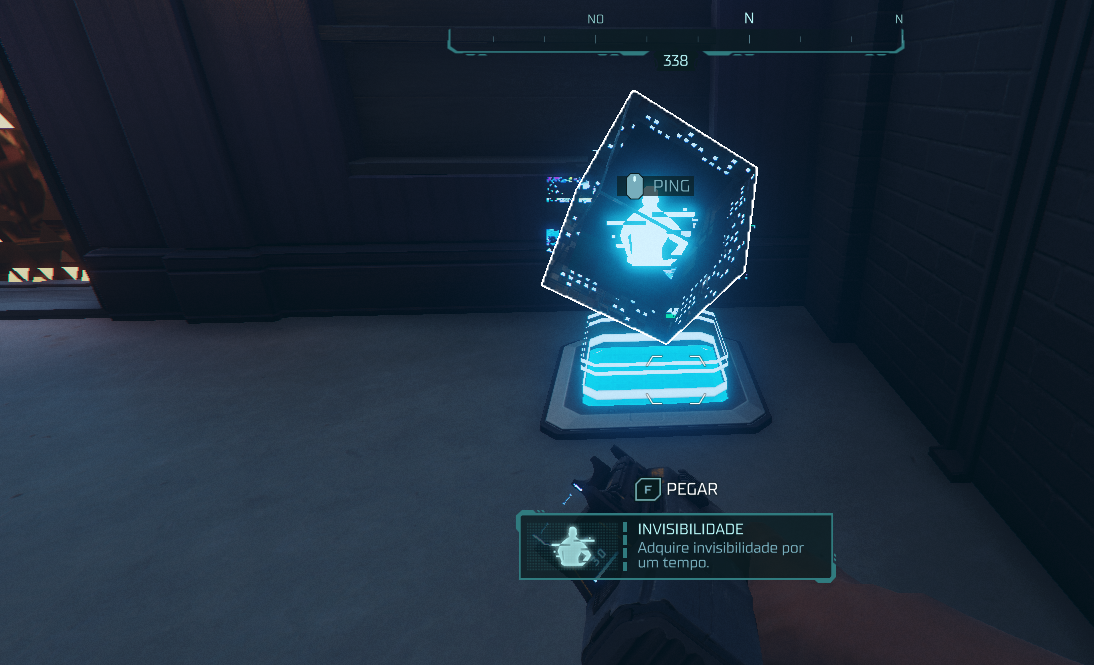 Creates an approach mine at the location indicated by your crosshair. This mine then begins to charge and approach the enemy who comes within range. If you get closer, it will explode, dealing significant damage, even more so once you’ve loaded all of the fusions. 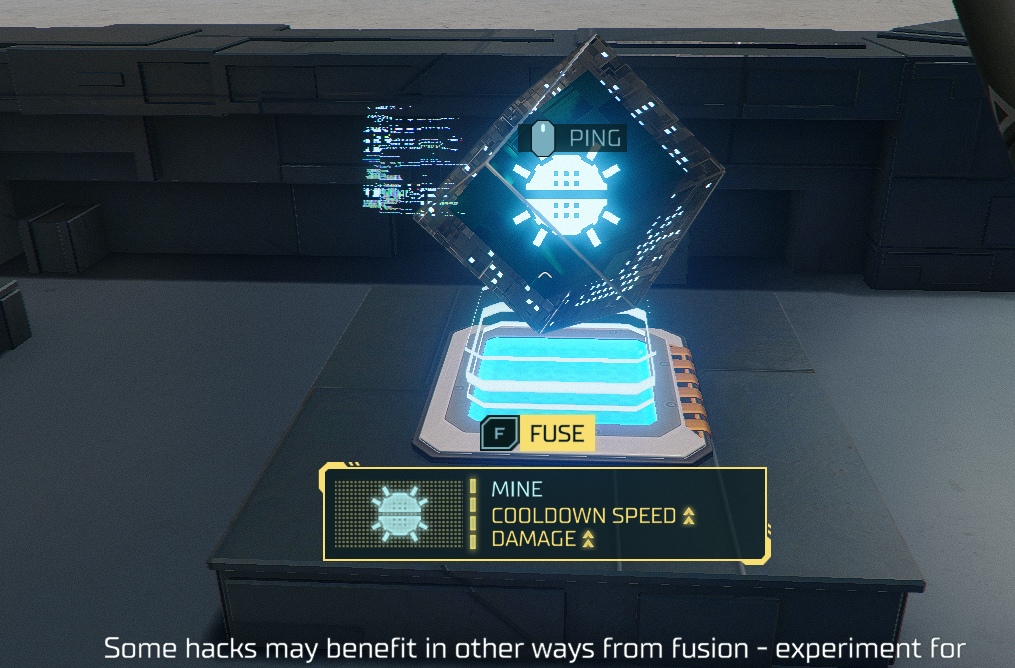 This ability was considered one of the “most attractive” in the early stages of testing. Wall literally raises a wall in the direction indicated, thus preventing an enemy from approaching. It can be used in almost any location and will benefit many teams with knowledge of the map. 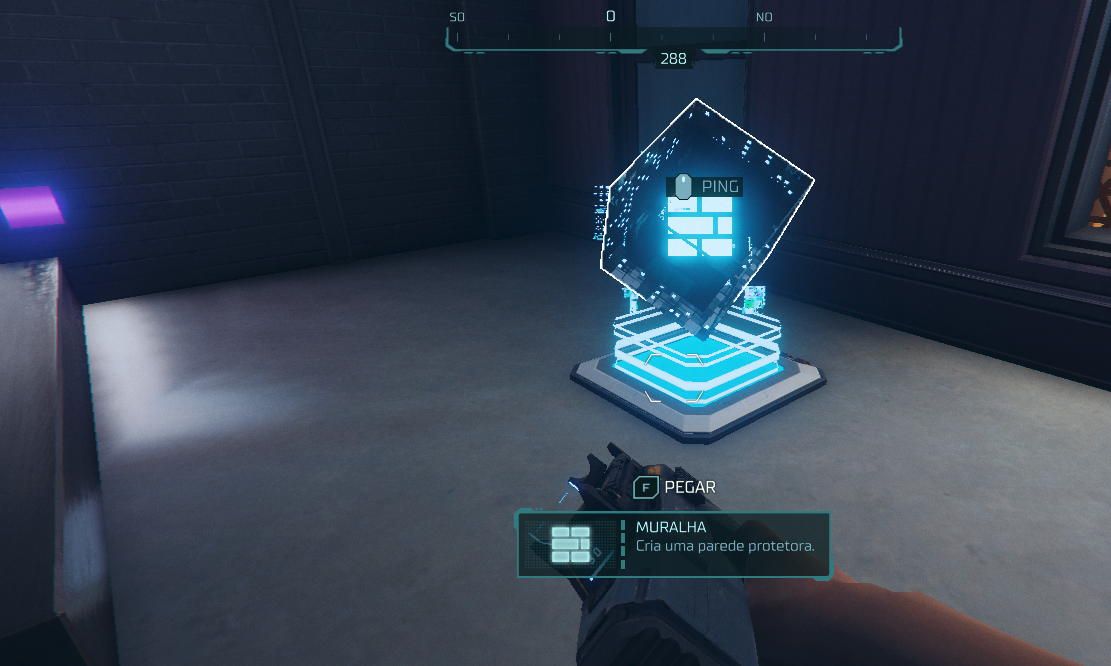 Some players like Macie Jay went even further and devised a crazy strategy for winning with the crown. To do this, they build successive walls in the air as they climb higher and higher with double jumps and teleportation.

How the hell are you supposed to beat this Strat? 😅 pic.twitter.com/nTvd5HBzXf

Shows the position of all players facing an activation. The ability creates a pulse-like effect that shows the silhouette of nearby enemies in Neo Arcadia and an arrow over their heads. He can overcome short distances and walls. 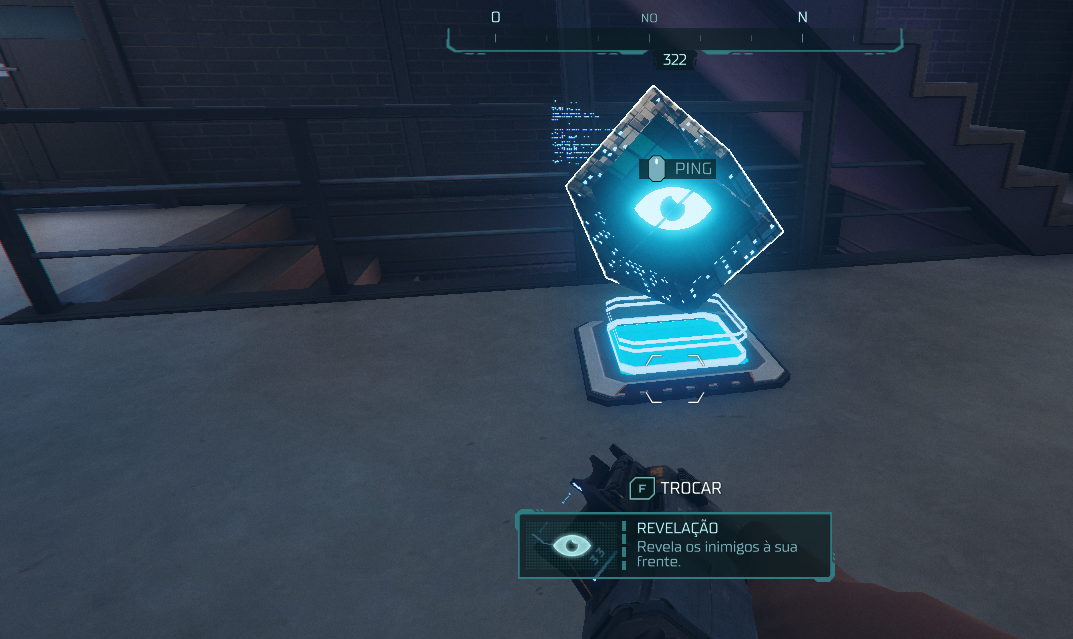 One of the funnest skills in the game. This hack teleports you a few meters ahead in the direction you are looking. Ideal for safely crossing small spaces and, above all, for avoiding attacks and surprising opponents.

It’s also one of the most useful skills in the game’s final stages, when everyone can aim for you and the crown. 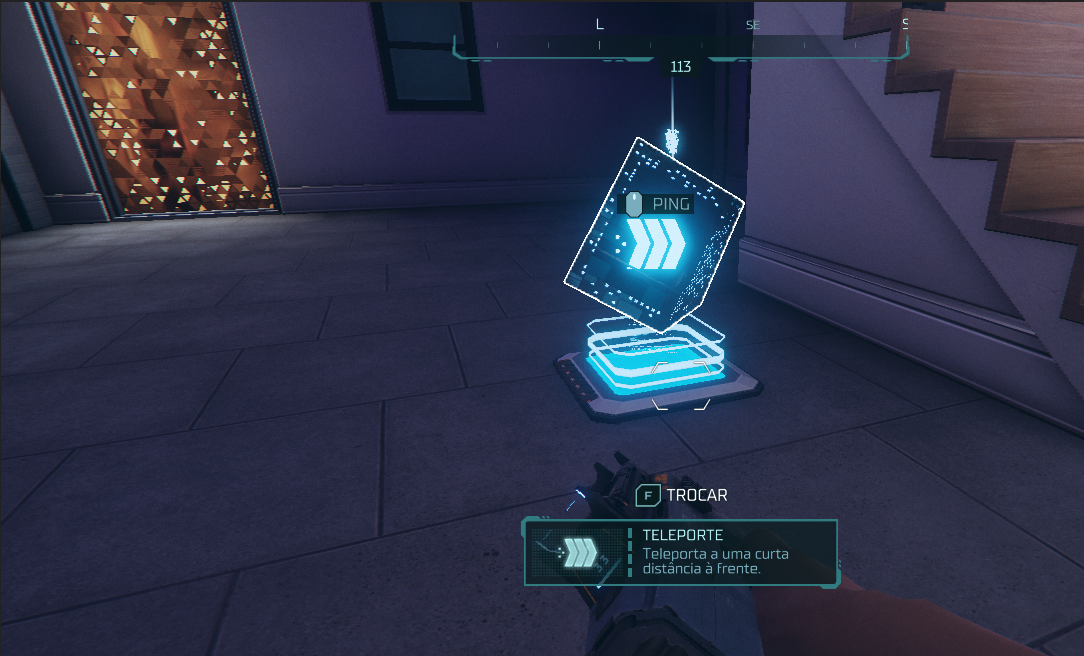