In any competitive online game, worrying about cheaters and their cheating is one of the highest priorities for developers. Epic Games is no different. The company recently announced that it will be making significant changes to competitive Fortnite to try to curb illegal practices to make battle royale fairer for everyone.

Despite the noble intent, the company’s announcements have caused some excitement in the community. Even pro players like Ninja took a stand and questioned some of the decisions.

Understand exactly what’s happening and what changes are being proposed for Fortnite’s competitive mode.

Collusion, cheating and communication in Fortnite

The controversy began with a recent post on the Epic Games blog. The developer stated that it has closely examined competitive gaming and that its staff have seen multiple instances of players practicing “signaling,” a form of non-verbal communication.

These gestures are often used to gain an advantage and coordinate actions during a game, to the detriment of players who are actually playing alone. Epic considers this collusion or conspiracy, which includes some of the following situations: 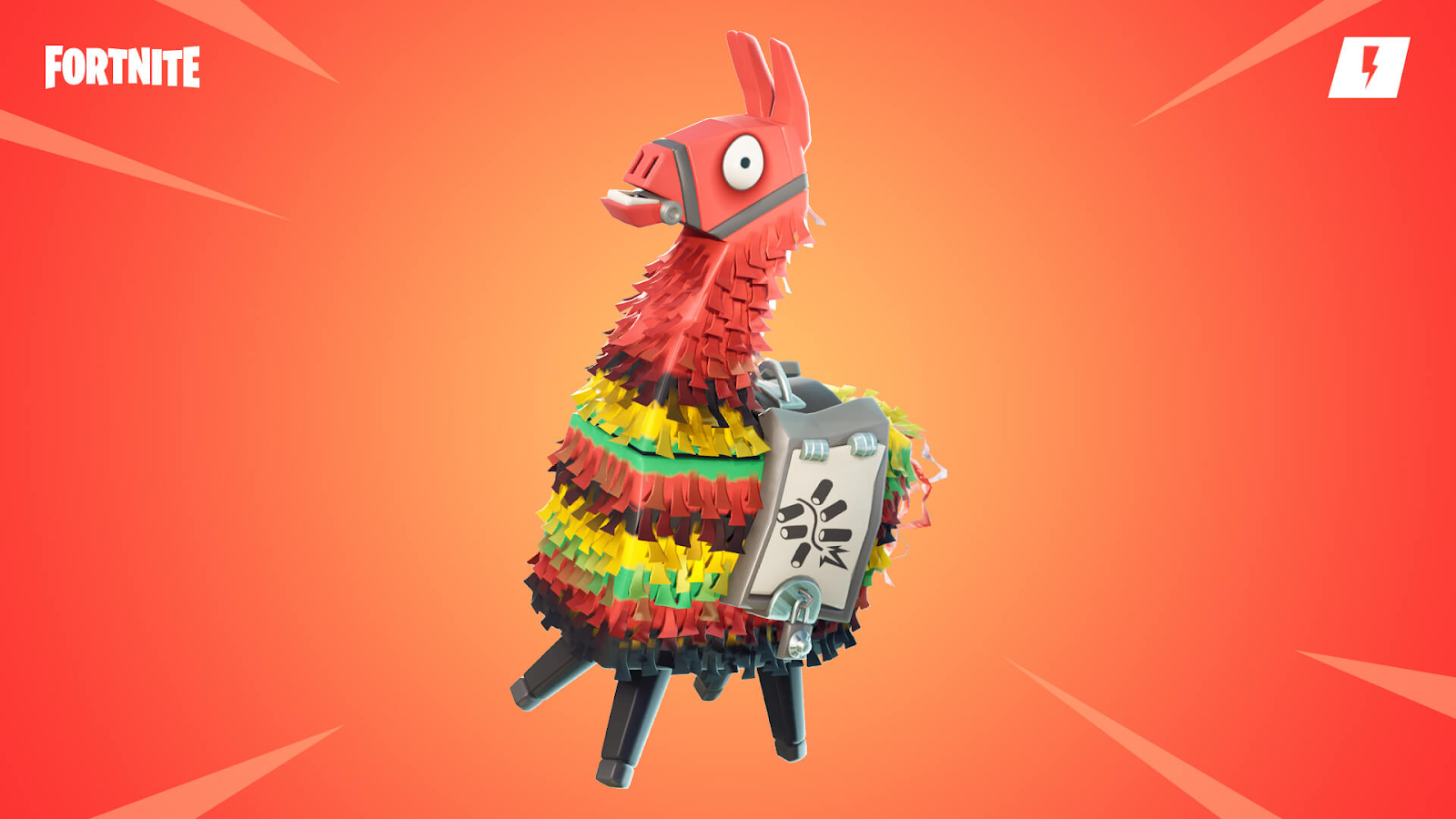 Merciless punishment for those who communicate

Based on the evidence gathered (at an increasing pace), the company intends to prevent players from teaming up with others in competitive mode and thereby gaining an undue advantage over others.

The company intends to prevent players from teaming up with others in competitive mode.

Therefore, effective January 20, 2020, punitive action will be taken against any player caught attempting to communicate in competitive mode. This communication includes actions such as:

Note that these are just samples from Epic, so the list can expand. And then there’s the concern: what if a player jumps just to avoid sniper shots? There is a valid move in play. Another situation is the player who accidentally switches to the pickaxe in a tense situation… So, will you be punished for free? 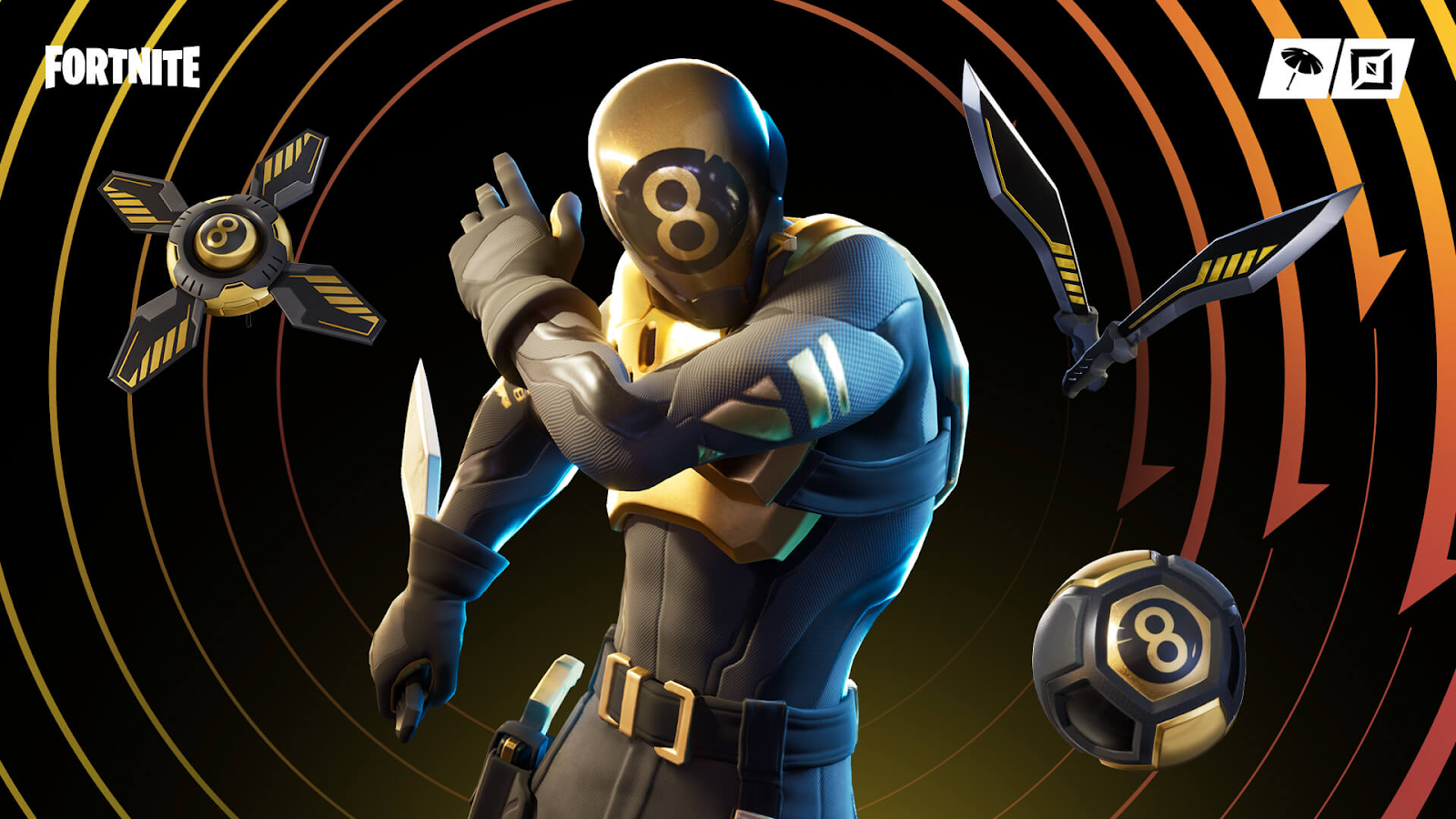 The future of Fortnite: Battle Royale under threat?

That’s exactly what Ninja and dozens of other professional Fortnite players thought, taking to Twitter, YouTube and other platforms to express their genuine concerns about Epic Games’ stance.

In his tweet, Ninja says he can understand Epic’s side as matches can sometimes feel awkward for viewers. However, he does point out that pros know when the best time to fight is (and can let an enemy through if it’s not the right time to shoot).

I can see where Epic is coming from, the viewers seeing teams and players rotating and not shooting and wielding pickaxes can seem strange, but without rotating items, pro gamers understand when the time to actually fight is. jump too? The best way to dodge snipes pic.twitter.com/NenfqxdK12

He also reiterates that jumping is the best way to avoid snipers, and it’s weird to think of punishment for doing so, at least. In the comments, other players like Chap even joke, “I can’t wait to switch to the pickaxe out of habit and get banned,” which gets thousands of likes.

What to do in case of fraud

Despite the negative protests, Epic reiterates on its blog that players must report all of the above signal transmissions in order for the company to investigate them. They affirm that they still allow pacifist games. However, if signs of a conspiracy are observed, repeat offenders face very severe penalties.

They affirm that they still allow pacifist games.

To report these actions, they recommend contacting Player Support directly. Other things to report are bugs, harassment, and other forms of fraud.

Now we want to hear from you: What do you think of the measures that Epic has implemented? Could this have a positive impact on Fortnite? Leave your comment below!