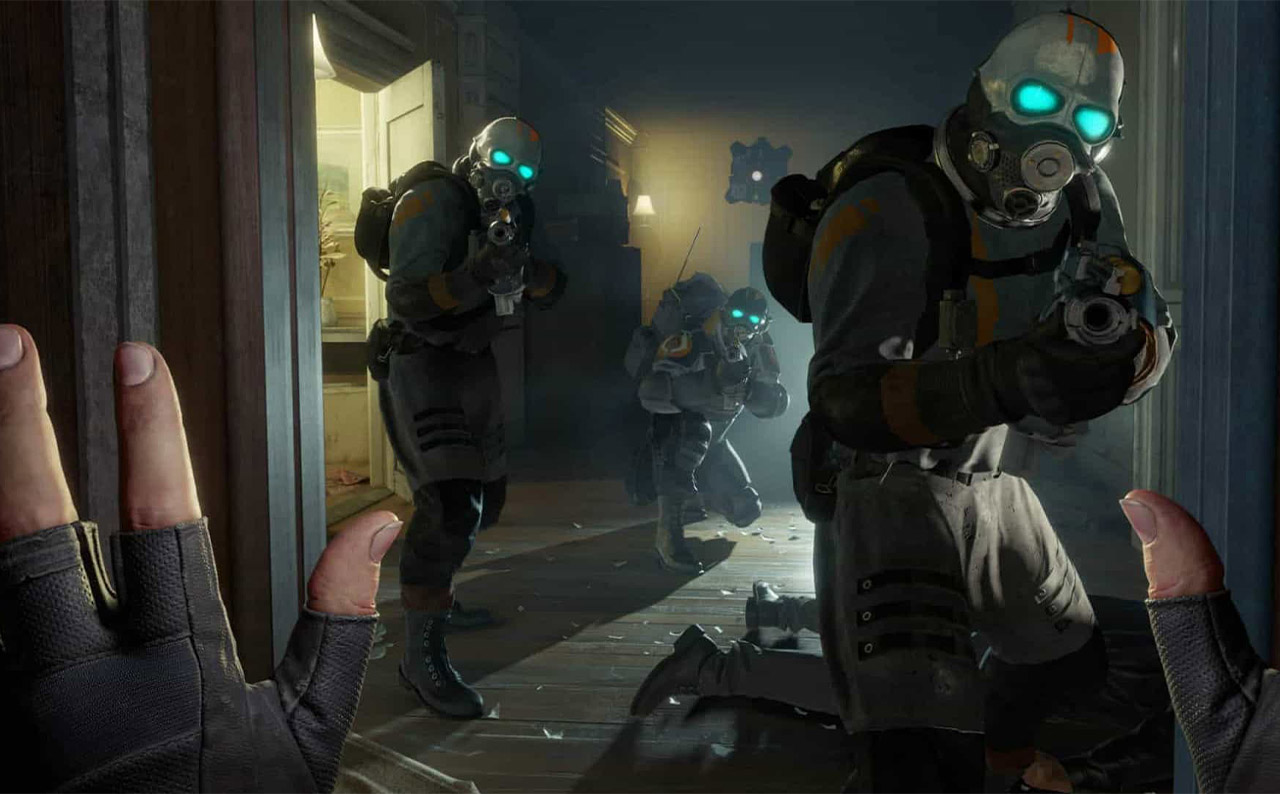 After 13 years of speculation about the whereabouts of Gordon Freeman, G Man and Co., Valve has finally revealed that a new Half-Life is on the way. The release wasn’t the long-awaited Half Life 3 (or Episode 3), but Half Life: Alyx, a game designed exclusively for virtual reality. Today we will show you the cutting-edge technologies used in the project, which can finally power VR in games.

As one of its biggest recent projects, Valve has invested heavily in research and development to circumvent many of the obstacles that VR players struggle with, such as movement issues, motion sickness, and even physical space limitations.

See some of this news below.

1. A world controlled by the laws of physics

At first glance, Half Life Alyx doesn’t appear to have the best graphics ever seen in a PC game, but little by little the player discovers the developer’s care in creating an experience of pure virtual reality immersion.

The entire graphics suite has been optimized to ensure smooth performance and high frame rates per second. This is crucial, especially so that the players do not suffer from nausea, disorientation or even a separation from the VR universe.

In addition, Valve was concerned with making the game’s universe believable to players. This means that practically every element of the scenario is interactive, from small food cans to objects such as chairs, plants, batteries, doors, trash cans, ammo shells… The list goes on!

Response is accurate too, with no wobbles or grotesque glitches seen in other games in the genre. Do you want to play dominoes with some boxes? No problem… Want to rummage through a box to see if there’s anything useful inside? Go ahead, the game lets you do everything manually.

Go ahead, the game lets you do everything manually.

There are parts of the game where Valve intentionally lets the game explore this technology, be it playing a virtual (and fully functional) piano or drawing on windows and blackboards.

As if interactivity wasn’t enough, these objects behave as expected in the real world and have acceleration, weight, and reaction properties to the laws of physics. The act of shooting, so trivial in PC shooters, becomes something much more complex that requires coordination, aiming, and reloading.

You need to eject the current magazine, pull a new one out of its case, insert it into the barrel and cock the gun. You know that thing about reloading when the magazine is half full? If you do this here, you will see the bullets that have been lost in the cartridge. It’s no longer about moving the mouse and clicking. 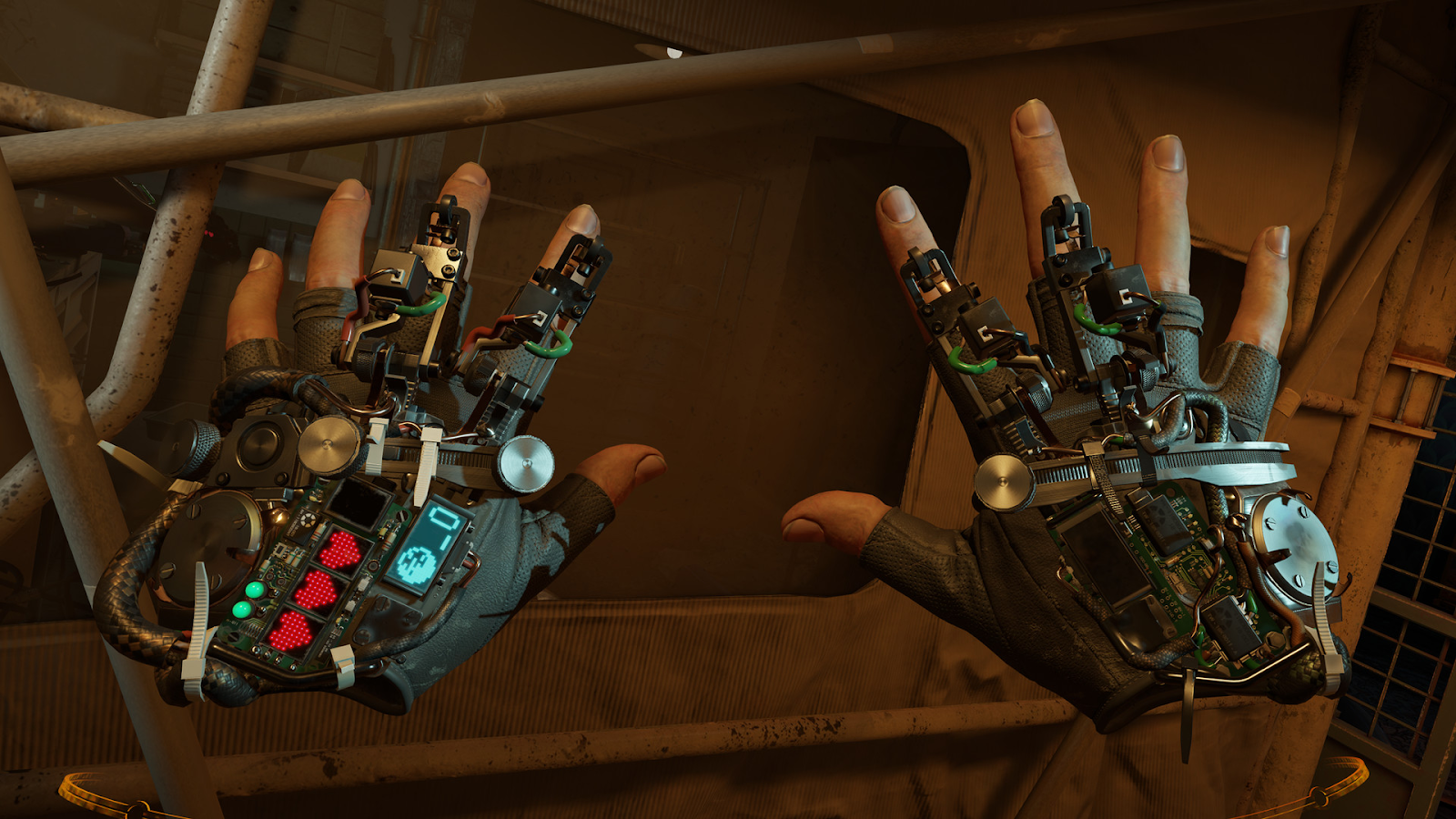 Hands and fingers with natural behavior

2. Made for every taste and configuration

One of the biggest barriers to virtual reality adoption is physical space. Many of today’s games require a complex setup with sensors scattered in the four corners of the room and a considerably large area to allow players to perform the movements required for the game without damaging the monitor or kicking furniture.

Valve thought differently about Half Life Alyx: Here, the experience must take into account what the player has at their disposal, from the size of the room to the gadgets and sensors used. The first part is the furnishing of the bedroom or living room. Gamers in large environments can take advantage of the most advanced motion detection capabilities.

Gamers in large environments can take advantage of the most advanced motion detection capabilities.

Those with more modest setups may choose to play simpler, sit on a bench, and engage in less physical activity. There is support for the major eyewear models on the market such as the Oculus Rift, the HTC Vive, with the Valve Index being best suited for those who want the full immersion experience. 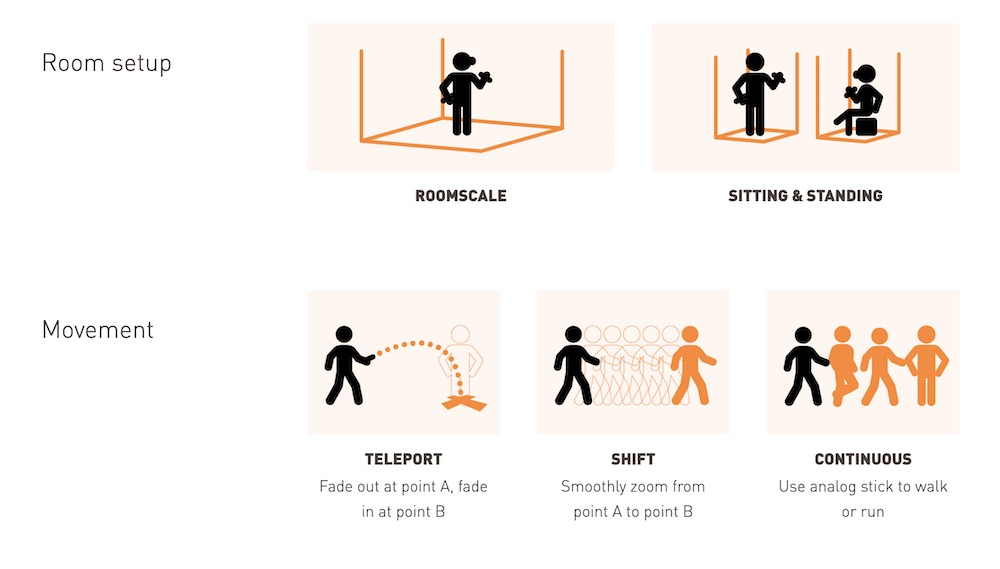 One movement, many forms

When traversing City 17, Valve also shows all the experience it has gained over the years with projects like Bone Works. The company has thoroughly researched the movement methods that work best in VR environments and offered players 3 options:

Explanation of the different movement methods available in HL: Alyx

The first option is movement through teleportation. With this, the player remains static in the scenario until they define a place to go. When selecting the target, the camera immediately transports itself. This is the most suitable way for those playing with more limited controls and without dedicated movement buttons.

The second option is Continuous Motion, analog. This is the most recommended option, giving the player complete freedom to cycle through the scenarios using the D-pad.

Finally we have the displacement motion with smooth approximation. This is a variant of teleportation, with the difference that players are taken more slowly from one point to another and see that the entire path is covered. It’s ideal for those who prefer to focus on hand movements, but don’t like the abrupt cuts of the first option. It can also be the best option to avoid nausea and other symptoms caused by exposure to virtual reality.

The final part of Half Life Alyx that sets it apart from any other game ever released is the quality of the puzzles. The game uses innovative mechanics with each conquered chapter and always finds ways to surprise the player and renew the experience.

The campaign has sequences that constantly challenge the player, supported by high-quality scenes, with state-of-the-art lighting, indoor shadows that react to your movements and animated characters down to the smallest detail of facial expressions. Everything is done here so that you can immerse yourself in Virtual Reality! 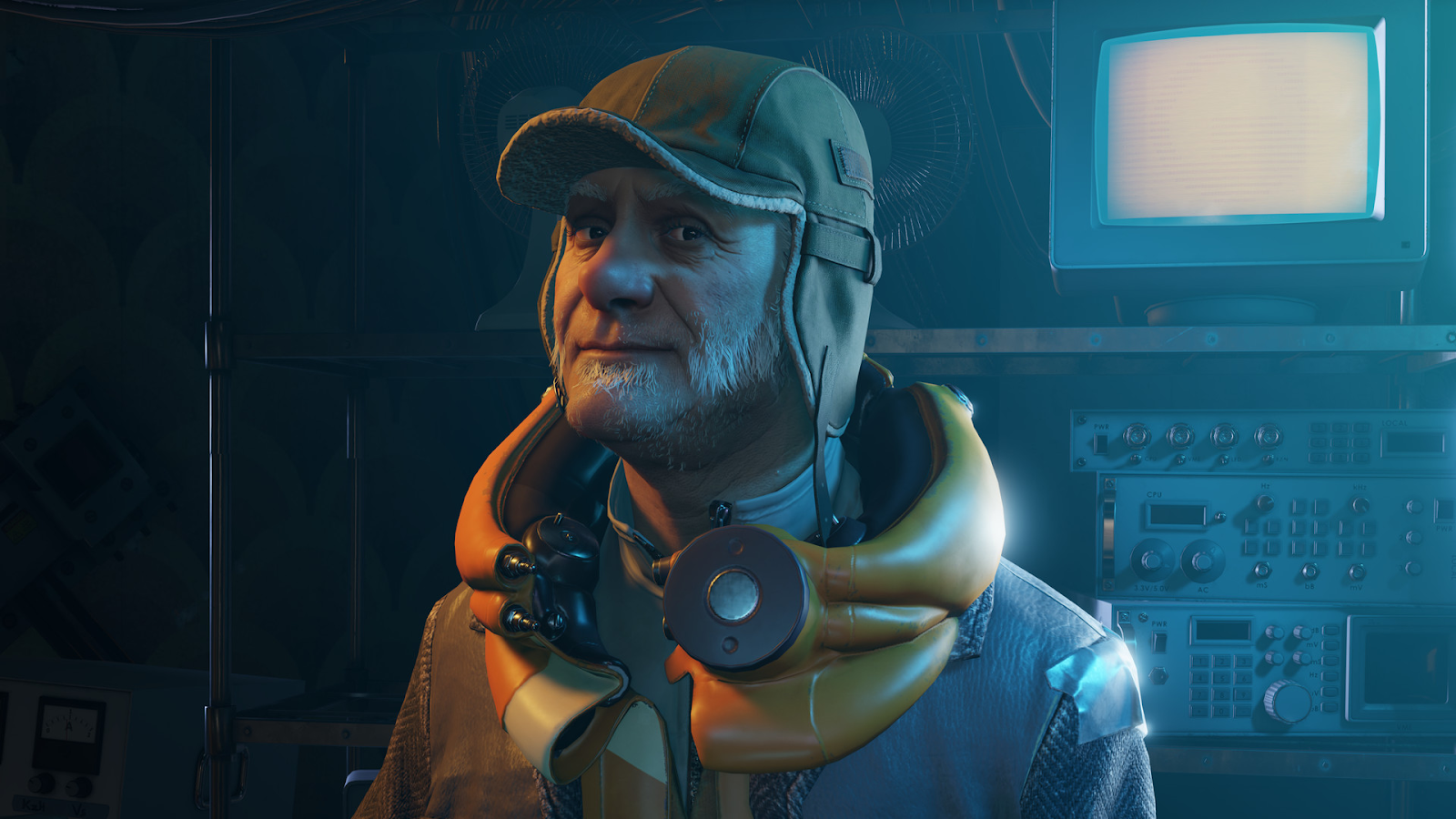