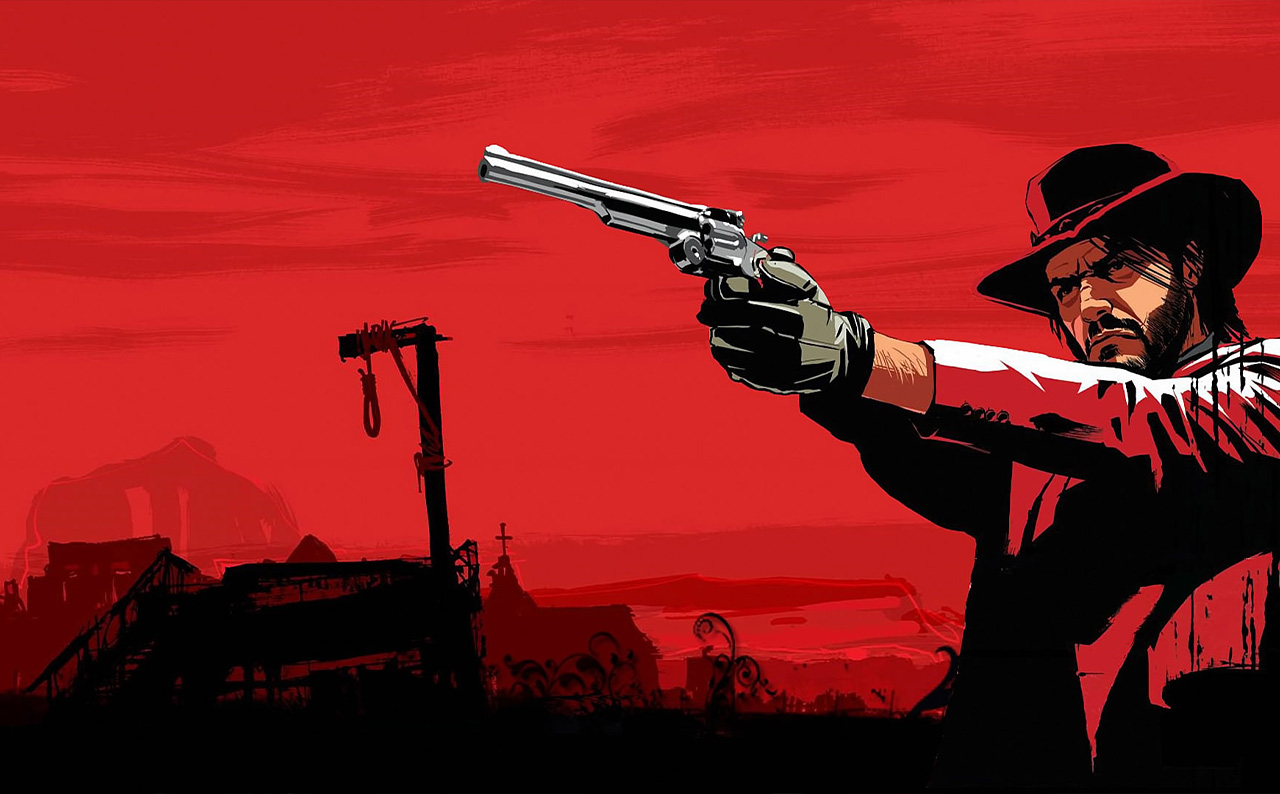 A game from the creators of Grand Theft Auto (GTA), Red Dead Redemption 2 is a full plate for those who like open world and wild west. In the role of Arthur Morgan, players must navigate through the main campaign and observe the events of the game’s story. However, it is up to you how you behave while driving. Do you prefer to be the good guy or do you want to be the worst villain?

Your status in RDR2 is measured by what’s known as the honor bar, a kind of dial that weighs your good and bad deeds to show your tendencies. If you choose the evil path, we have the right recipe for you. We give you precise tips so that you can throw your honor bar to the more evil side there.

How to become the worst villain in Red Dead Redemption 2

Surely it’s a lot easier to become a villain, a dishonored underdog than to finish the game as someone respected. We say this because the actions that lead you astray are simpler and involve death, theft, and high doses of negligence. If you’d rather end the game like a true saint, you’ll have to complete multiple quests along the way, including rescuing pedestrians, earning honest money, and protecting the law.

Since we’re talking about losing honor, here are some of the top things you can do to lower your meter. 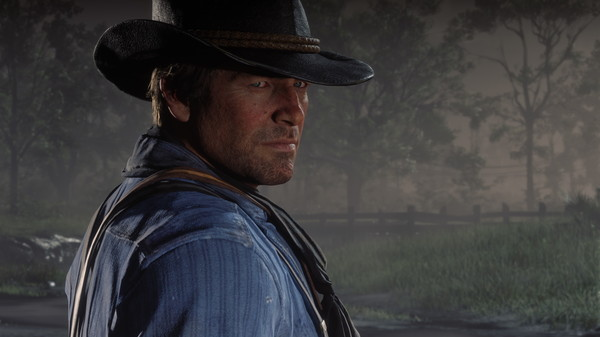 One of the most obvious ways to lose your honor is by stealing from the game’s NPCs, whether they’re in towns or on the trails. The effect is amplified when you decide to steal the bags and belongings of someone screaming for help. Think of those stuck to trees or train tracks.

The effect is amplified when you decide to steal the bags and belongings of someone screaming for help.

If you decide to rob a store, the loss of honor will be even higher! To do this, coolly enter the room, and then aim your gun at the attendant. Make him hand over the money and leave quickly because you will be wanted in a few moments.

2. Look for Loot on the corpse

Another action that causes a slight loss of honor bar is looting corpses on the ground, especially if you weren’t responsible for the deaths. Despite the Honor reduction, the effect is small and requires multiple loots to make a noticeable change.

It’s difficult, we know that. But to become a disgrace, one of the methods is to simply mistreat animals, starting with stealing horses. If you have the animal in your possession, hitting or killing it then generates negative points. Just be careful not to hit the horse directly behind. You will get an unprecedented kick and end up dead.

If stealing houses and NPCs brings negative honor points, what’s the next step? Steal a train, of course! Enjoy the journey to captivate and torment all the regulars and staff. Don’t you want to be the greatest villain of all?

5. Being hated by your own gang

In several scenes it is possible to interact with your fellow campers. This is the time to let your evil side shine. Confront each member of the pack and give the naughtiest answers possible. Enjoy and do not make any financial contributions unless it is for upgrades.

There will come a time when even your gang can’t take your temper, leading to some memorable fights. And that certainly counts for a lot for anyone who wants to turn into a dishonored one! 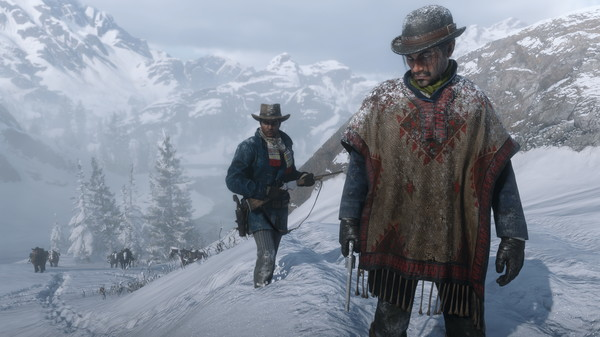 This topic needs no comments. The assassination route is the one that damages your honor the most, especially when we are talking about innocent people. In some moments of the game it is also possible to choose between saving or killing. Don’t hesitate and don’t think twice!

Some of these kills have a very significant impact on the honor bar, so don’t waste your chance. This is especially true for responsible quests and in cases where NPCs ask for help, such as B. those that are tied to train tracks.

Some of these kills have a very significant impact on the honor bar, so don’t waste your chance.

Some say the cruelest way is to take the victims tied up and serve them as a meal to the swamp alligators, but you must do this test at your own risk!

7. …especially if they are lawyers!

Killing is bad enough… Or rather… Good for turning you into a villain. But killing law enforcement is even better. There will be a significant loss of honor and the entire region will be on high alert, potentially providing you with more loot.

The effect will be thunderous as you start at the sheriff’s station and spread chaos throughout the city setting NPCs and animals on fire. After that, it will be difficult to regain your honor and you will be able to consider yourself the great villain of the Wild West.

Although simple, the steps outlined above have their consequences. People recognize you by the placards and have a clear sense of who they are dealing with, often calling lawyers and other reinforcements to defend themselves.

Still, being mean has its perks. At the lowest honor level, Arthur receives an increased amount of drops from Skill Tonics, Alcohol, Tobacco, and Weapons. We can say that the campaign will also become much easier, since you will not have to worry about requests for help and other secondary tasks that are so important for those who aim for high honor.

Still, being mean has its perks.

In contrast, you don’t have access to deep store discounts, upgraded inventory, and additional clothing. It’s a small price to pay for being the greatest villain in Red Dead Redemption 2 history.

Before we wrap up, don’t forget that the honor system slightly affects main-game and end-game interactions. Therefore, it is worth testing both the evil and the good way.