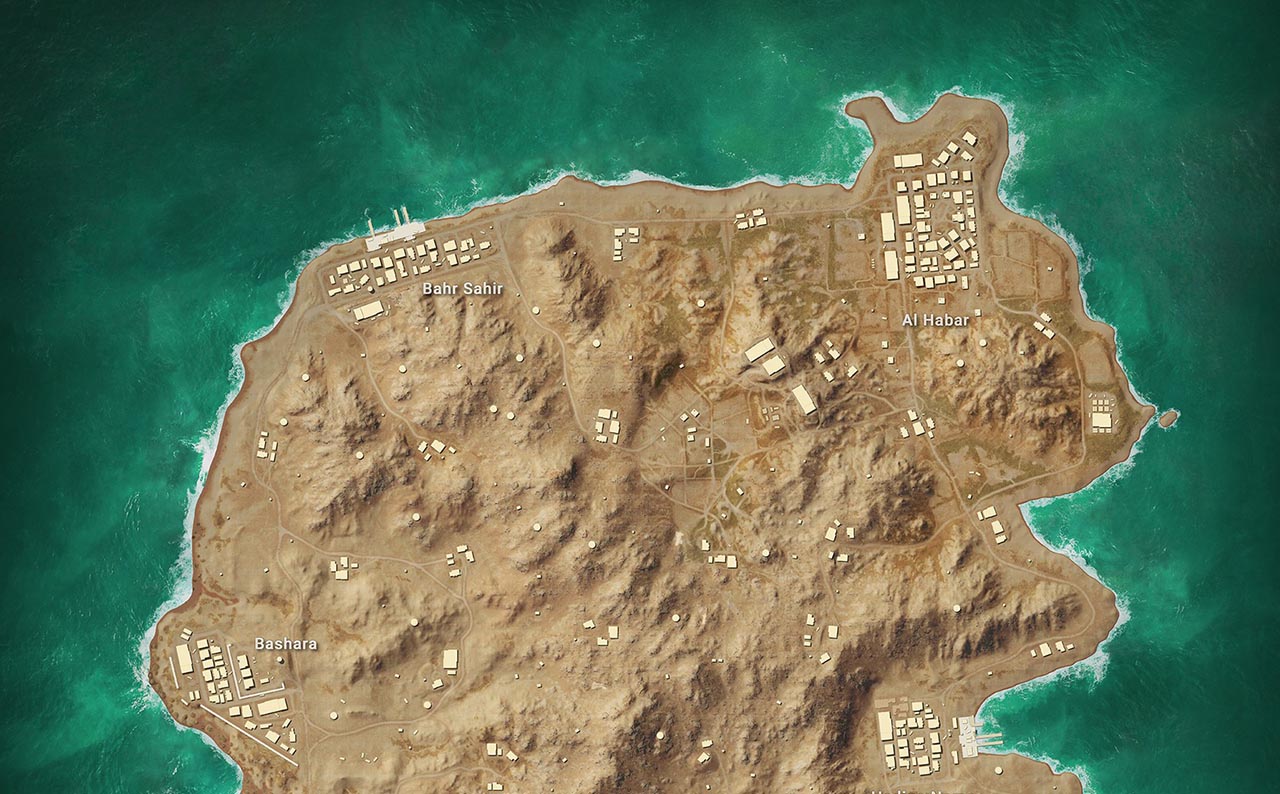 PUBG arrives in 2020 with everything and brings all its weapons to detonate the competition in the Battle Royale modality. The highlight is the arrival of the game’s 6th season, which, in addition to the unprecedented Karakin map, opens a huge variety of content and modifications. We’ll show you how to play in this scenario, as well as other important new features, such as the island’s destructible buildings and barriers.

Other highlights include the Demolition Zone and the Motor Glider, a curious vehicle that lets you explore the landscape in flight. Prepared? So grab your gun and let’s go!

The star of Playerunknown’s Battlegrounds Season 6 is Karakin. It’s a new map located on a small island near North Africa. It is about 2 km² and filled with arid and rocky landscapes. There’s enough room for city battles or for snipers to take cover in the mountains.

The goal is precisely to concentrate the players in a smaller but very dynamic area to create intense and shorter fights. The developers claim that the setting is a combination of the excitement of Miramar and the fast pace of Sanhok.

Despite the many buildings and hiding places available, those who think Karakin is only on the surface are mistaken. There are a number of tunnels and connections underground. Those taking a chance on her can find powerful shortcuts to reach the most contentious points of the scenario. 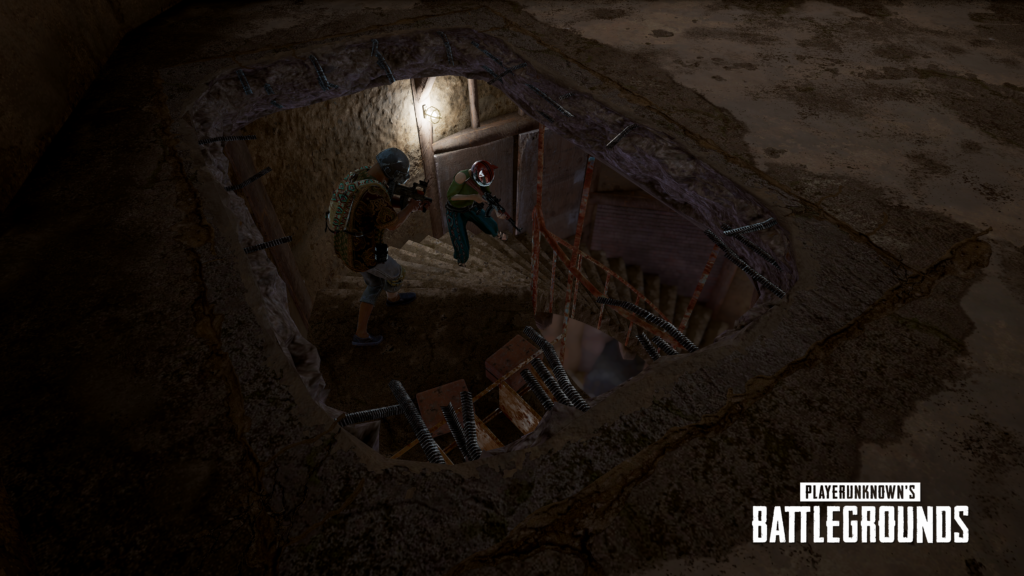 Your life is in danger in Karakin

In addition to beautiful scenery and graphics, the Karakin map is highlighted by destructible structures, a great new feature for Playerunknown’s Battlegrounds. In the so-called Black Zone (Demolition Zone) rockets fall indiscriminately, destroying entire buildings. Since there is no exact pattern, this mechanic makes no game like the other. 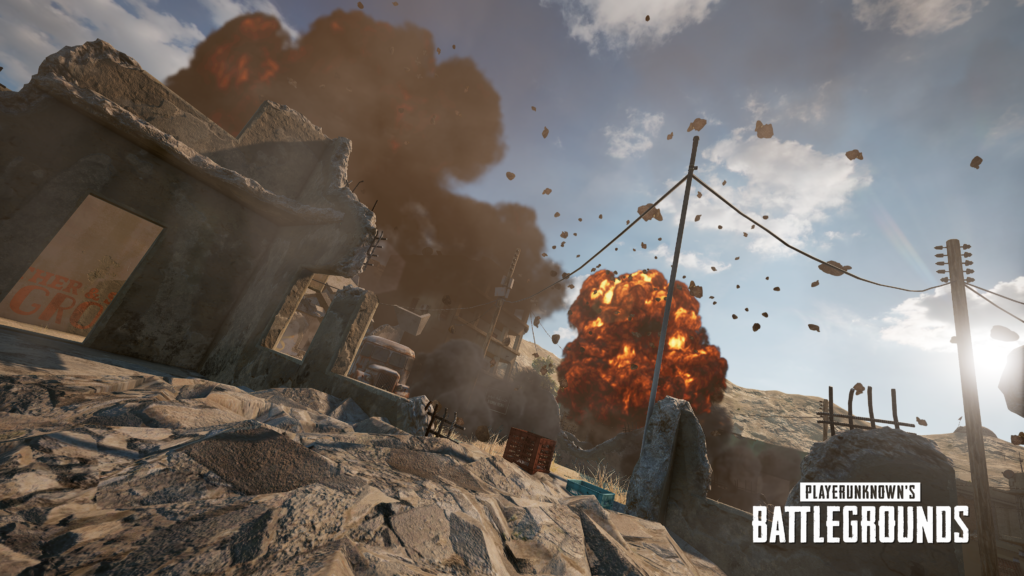 As if the bombs weren’t enough, the walls of Karakin’s buildings can also be traversed by different ammo types, completely changing the game strategy in PUBG.

Another big change is that players will have C4 explosives (Sticky Bombs) on hand. They can be used as traps to surprise potential invaders, or even as tools to open walls and new lines of fire. This is ideal for snipers and players who like ranged weapons. 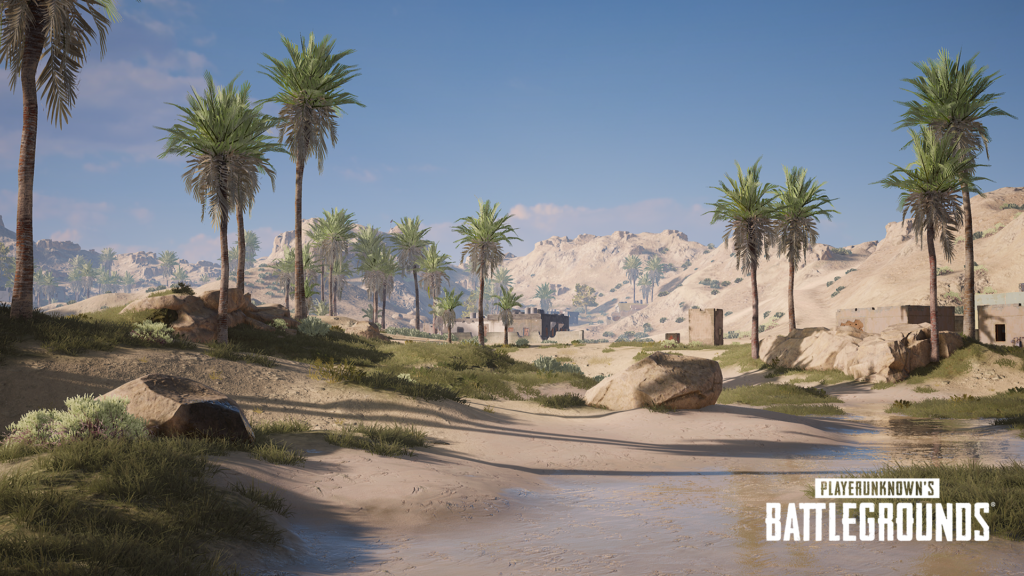 Teams looking to dominate a building have the ability to create alternative entry routes that are somewhat reminiscent of strategies used in games like Rainbow Six Siege. This brings a much more tactical element to PUBG games, forcing players to explore new ways of defense and attack.

Right now, both the Wrecking Zone and Sticky Bombs are exclusive to Playerunknown’s Battlegrounds’ Karakin map. 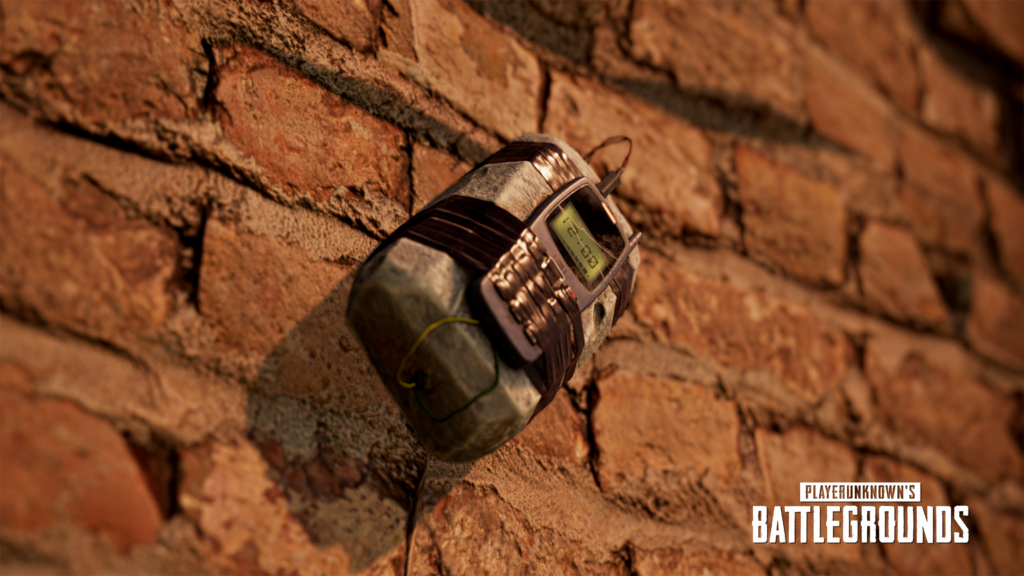 Perhaps one of the strangest additions to date, the motor glider has two seats. Passengers are free to shoot any weapon while flying over the landscape. You need to reach a certain speed to take off, so look for a flatter track that will allow for that initial acceleration.

Fuel and altitude are limited. The faster the ride, the more fuel the engine drinks. If you fly too high, the plane will also lose performance.

The faster the ride, the more fuel the engine drinks.

The motor glider can be controlled with the keys W and S for acceleration and A and D for side scrolling. Acceleration is adjusted by the left and right shift keys. On the ground, hold down the spacebar to activate the handbrake and stop safely. Check out the vehicle below: 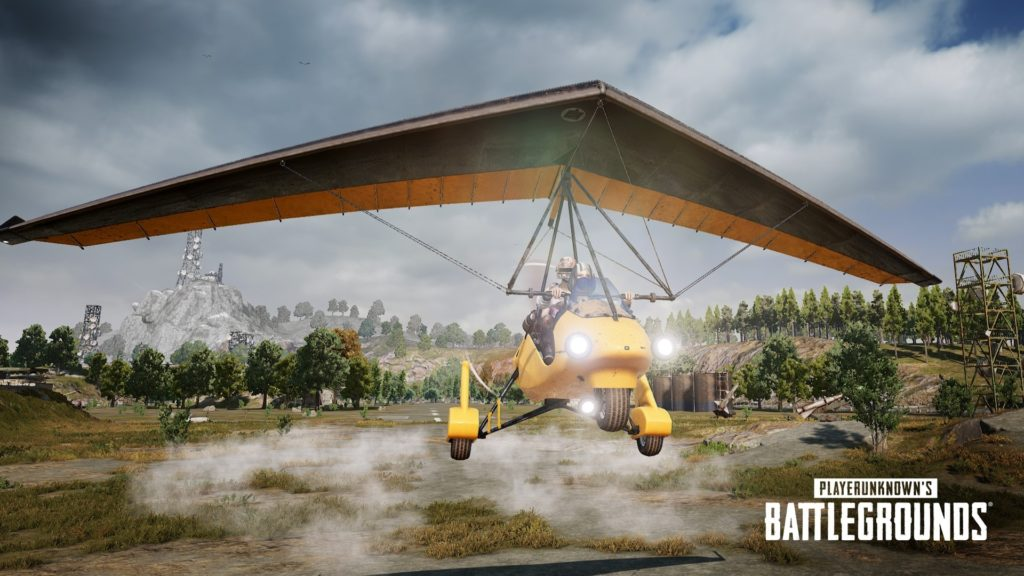 As usual, the new season of PUBG comes with a brand new pass. The new edition is called Shakedown. In order to fill the meter, various items must be collected on the battlefield. Rewards include excerpts from Karakin’s Secret Story and skins for the character. 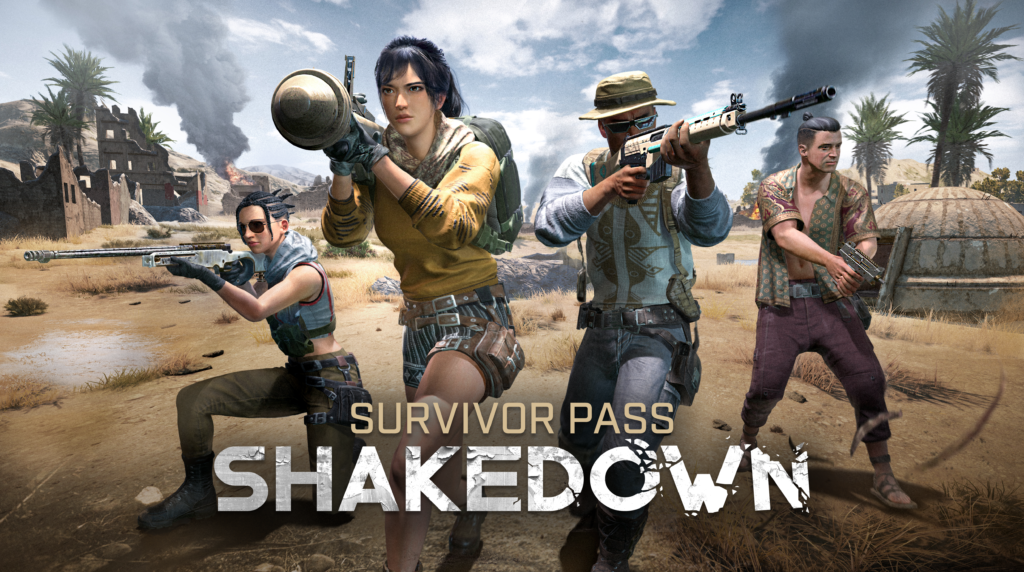 In addition to everything we’ve mentioned so far, there are other improvements that cover PUBG’s other maps and gameplay itself. You can read PUBG Corporation’s full report by clicking this link here.

After viewing all the changes, leave your comment below and tell us what you think of the news. We are waiting for you in Karakin, soldiers!