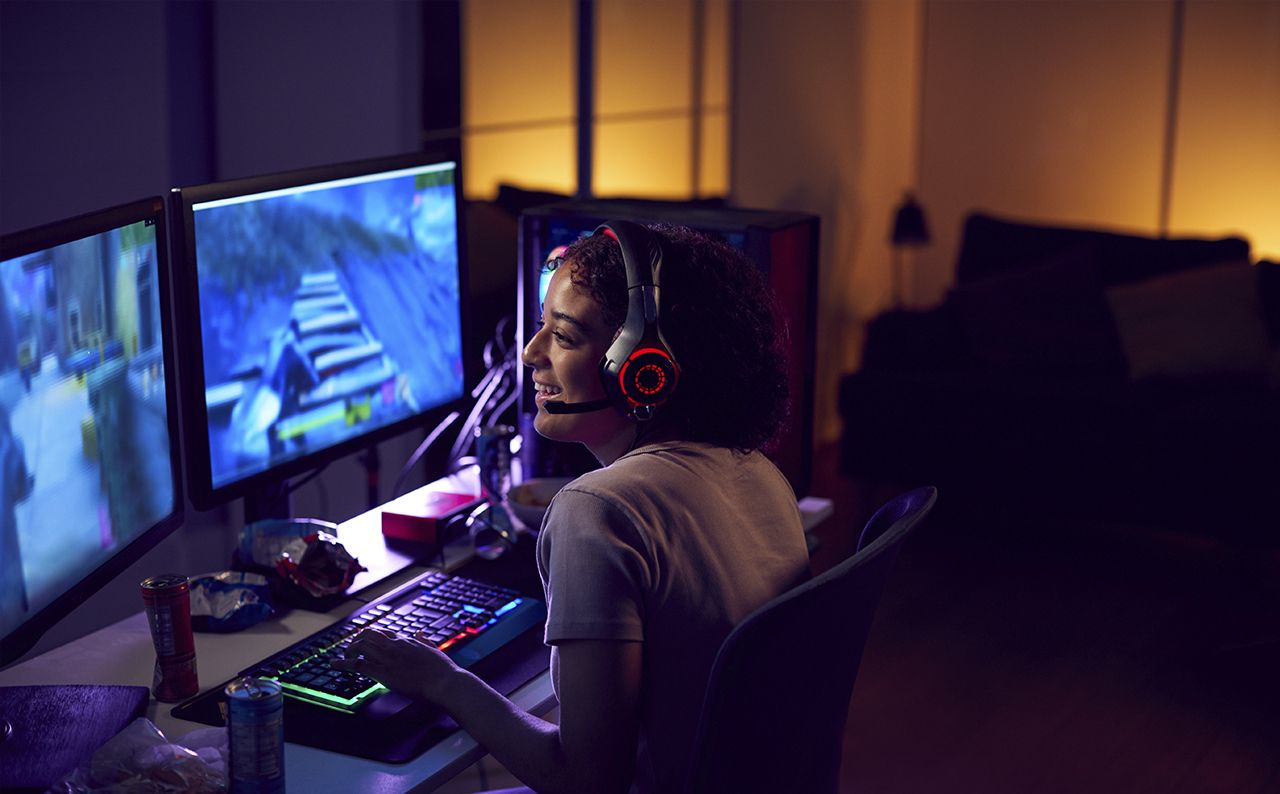 Microsoft has invested heavily in its streaming platform Mixer. A stiff competitor from names like Twitch, the service created by Microsoft has attracted big stars and influencers to migrate, which offers financial advantages and also more practicality. If you’re just getting started with your live streams, here’s how to stream all your games with Mixer.

Use the guide to learn more about Windows Game Bar features and see how Ninja, QueenEliminator, TheViper and so many other celebrities streamed their games.

Ninja and other mixer stars

How to stream games with Mixer on Windows

Many people think that streaming requires downloading software like OBS or even XSplit. Although they are still widely used by the tools on offer, the truth is that Windows 10 in its latest versions already brings with it all the necessary tools for those who want to start broadcasting their games without spending anything.

Windows 10, in its latest versions, already brings all the necessary tools for those who want to start broadcasting their games.

Before we begin, make sure you’re running Windows 10 with Creators Update (version 1703 or later) to have access to the tools we’ll be using next. Once that’s done, the next step is to create a Mixer account and link it to your Microsoft Windows account. Therefore: 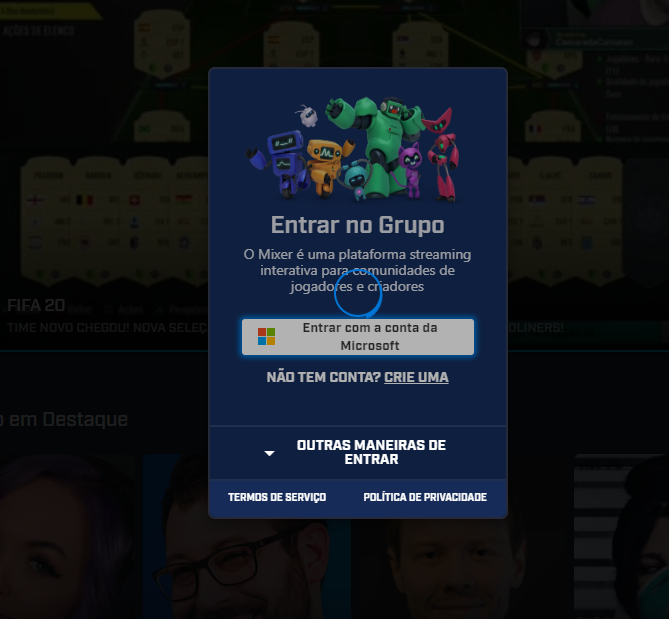 Configure Windows and Gamebar for streaming

Now that you’ve created your Mixer account, it’s time to start using the Windows 10 Game Bar. To open it, press the “Win+G” keys on your keyboard. If the bar doesn’t appear, it may be disabled in Windows 10 settings. To verify, open the Start menu and type “Game Bar” and then confirm.

On the new screen that opens, make sure the option “Take game clips, screenshots, and broadcasts with Game Bar” is checked as shown below:

Start a broadcast to Mixer in Windows 10

It’s finally time to start your broadcast. Open Windows 10 Game Bar and look for a small satellite icon. Then configure all of your transfer features and settings. Finally, click the “Start Transfer” button. Ready! Your screen will be visible to the whole world.

Your screen will be visible to the whole world.

It is possible to make some adjustments regarding the transmission quality, but the most recommended is a restart to avoid crashes.

What are the advantages of using Mixer for streaming?

The first major advantage of Mixer is the fact that the service is practically integrated into Windows, which is also developed by Microsoft. As you’ve seen, it’s possible to use the Xbox game bar itself to issue commands over your live stream.

Another point worth mentioning is the technology and transmission protocol used by Mixer. According to the manufacturer, they are capable of delivering video to the end user with sub-second latency – giving an even stronger impression that it’s happening in real-time.

They are capable of delivering video to the end user with less than a second latency.

This also makes it easier for streamers who like to do events with more people to synchronize the communication. That’s another key feature of Mixer, by the way, co-streaming. It allows you and three other friends to create a cooperative show, combining your different streams into a single channel for viewers to watch. Everything goes on one common site with centralized chat that brings people together from all over the world.

Finally, Mixer is also compatible with the Xbox One console, allowing for real-time cross-platform broadcasting.

Other features already available in Mixer are channel editors, test modes, support for 21 languages, dedicated apps for console, Kindle, iOS and Android, playback in browsers with HTML5, affiliate programs for content creators and many others.

In addition, Mixer also has some major releases planned. The list is long and includes the following features: