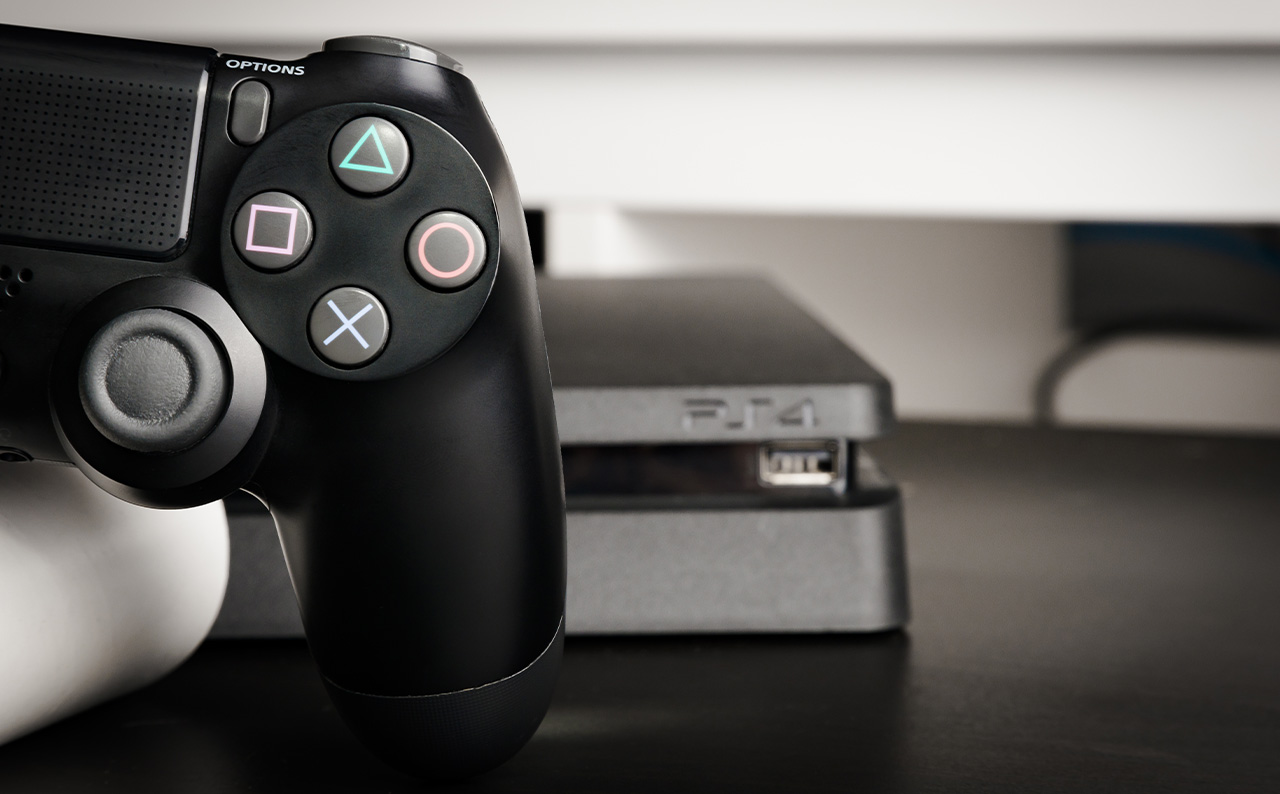 The Playstation 5 is coming. With a confirmed release for late 2020, Sony’s new video game will be much more powerful than the current PS4 and come with unique features like a very fast SSD that promises to put an end to loading screens. But and who is now thinking about buying a console, is it still worth buying a PlayStation 4 at this point in the championship?

We know this is a personal decision and depends on a variety of factors. For this reason, below we show you some arguments that can convince you to invest in PS4 now or to wait for the arrival of the PS5.

The PlayStation 4 is the king of exclusive consoles

Before we jump into discussions about whether or not a PS4 is worth buying in 2020, we have to acknowledge that the console and Sony dominate the domestically produced 1st-party gaming landscape. Names like God of War, Bloodborne, Days Gone, The Last of Us II, Spiderman, Ghosts of Tsushima and Gran Turismo Sport cannot be played on any platform other than PlayStation 4. 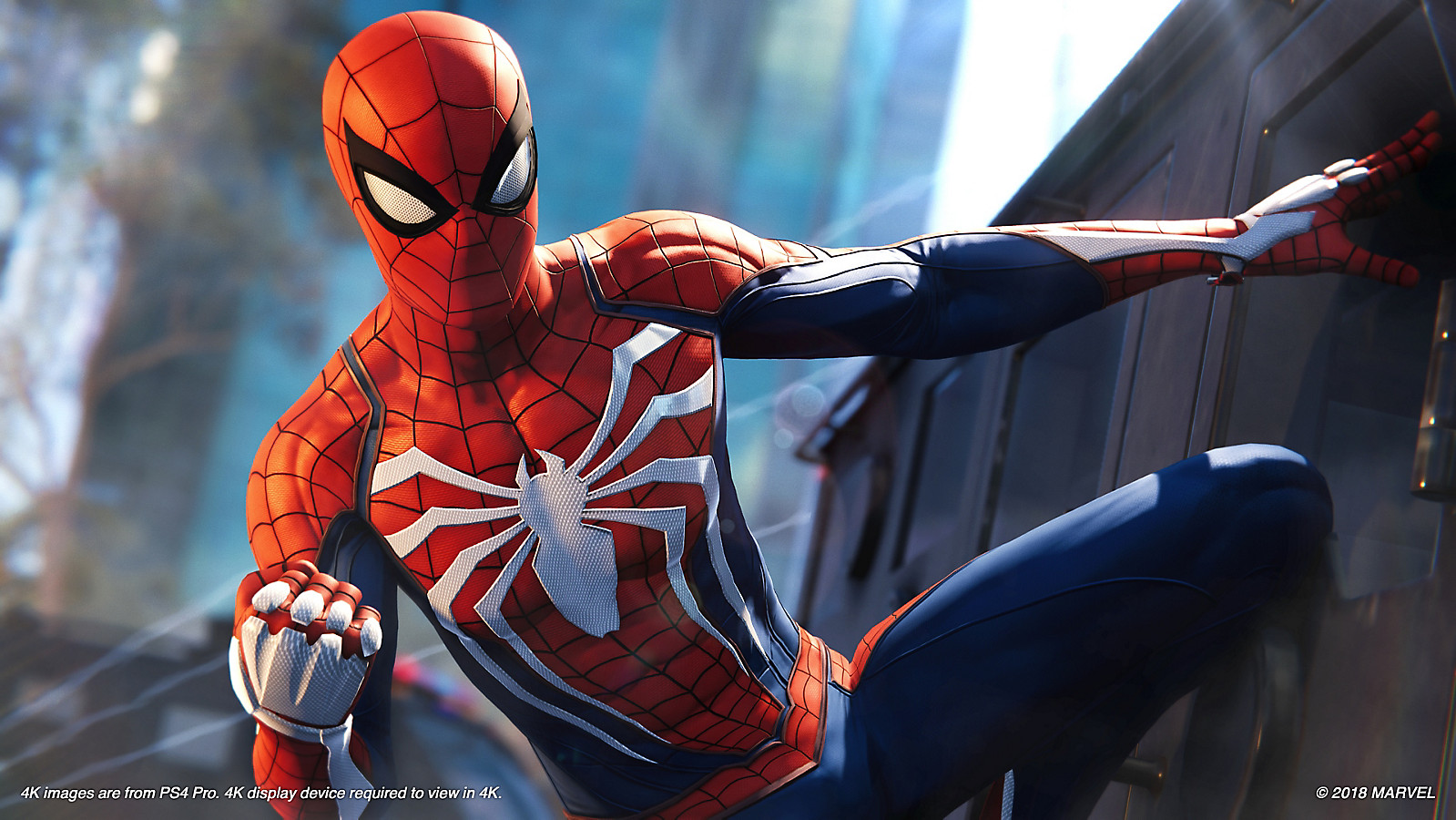 Some argue that Sony games will also be released on PC in the future, as has been the case with Death Stranding, Horizon: Zero Dawn and others from Quantic Dream, but that’s just a guess. And how long would it take to port and release all the PC games?

By then we’ll have the PS5 for quite some time and you’ll have stopped enjoying all the great titles we mentioned above. 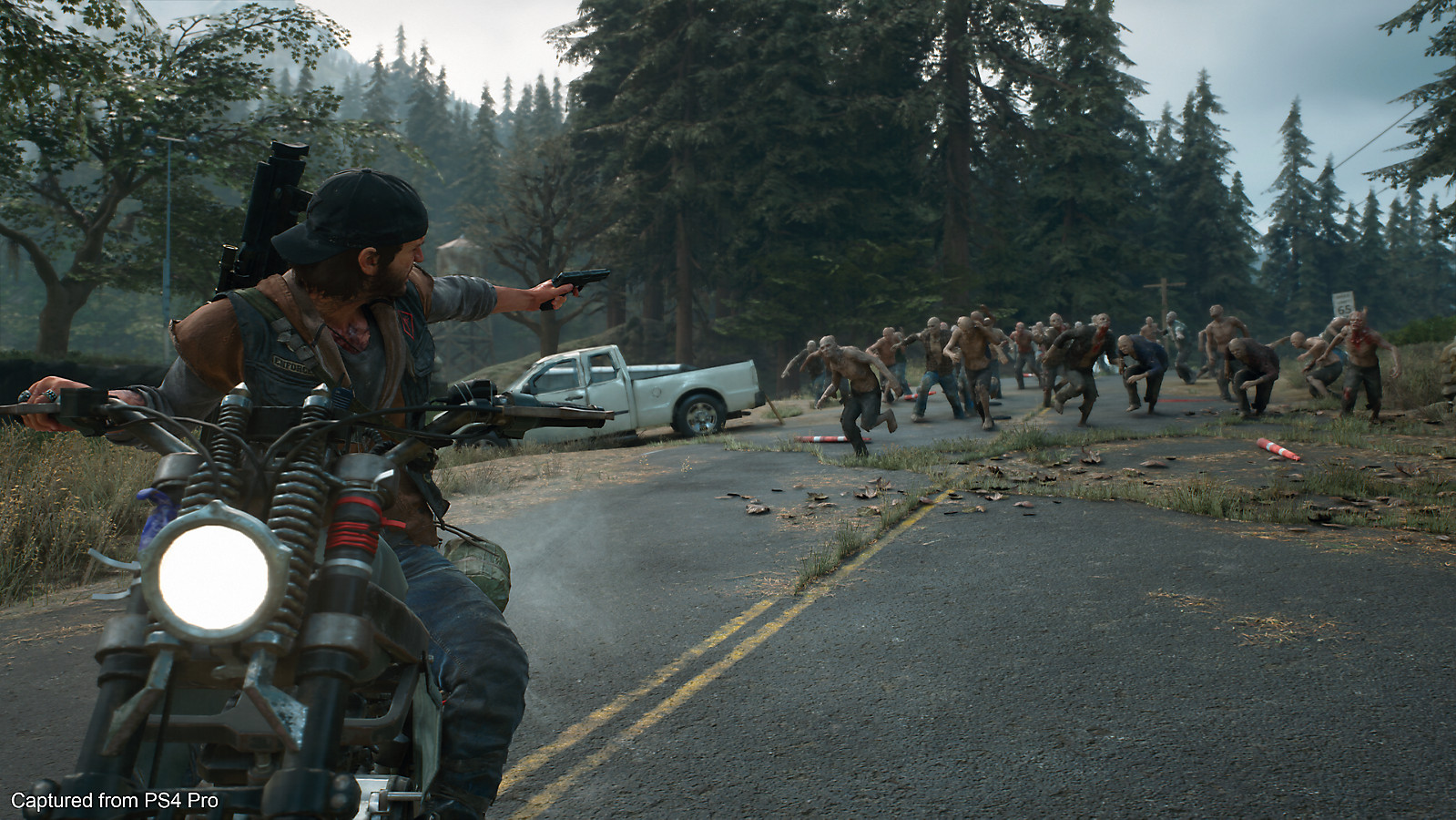 PlayStation Plus? The earlier you start, the more games you will have.

The idea of ​​opportunity cost is also important when considering the existence of PSN Plus (PlayStation Network Plus). This service, paid monthly, is required to play online but offers a number of benefits to subscribers.

The most important are the free games that are distributed every month. Once ‘purchased’, these games are yours for as long as you are a PSN Plus subscriber, even if they leave the PSN free games catalogue. And the sooner you buy the PS4 and subscribe to Plus, the more games you’ll be able to enjoy later (after all, the PlayStation 5 will be backwards compatible, as we’ll see later). PlayStation 5 launch? We do not know yet…

Many people considering buying a PS4 are now stopping to think about the launch of Sony’s new video game. Here are some considerations. First, despite confirming that the PlayStation 5 will launch in time for the 2020 holiday season, Sony hasn’t given a date.

Additionally, due to the new coronavirus and the COVID-19 pandemic, we are living in an extremely uncertain time. Trade and industry were affected on a global level, could no longer produce essential components and have been turning large economies upside down for several months.

The effects of this can be observed little by little, whether it is increasing costs, reducing the supply of products or delaying many technological projects planned for 2020.

Product delivery restrictions or delays in many technological projects planned for 2020.

Given this scenario, there is a possibility that the launch of the PS5 will be a very limited event, with only a few units only going to the main global markets (North America, Europe and Asia), while in South America we only hope to get one unit per import… 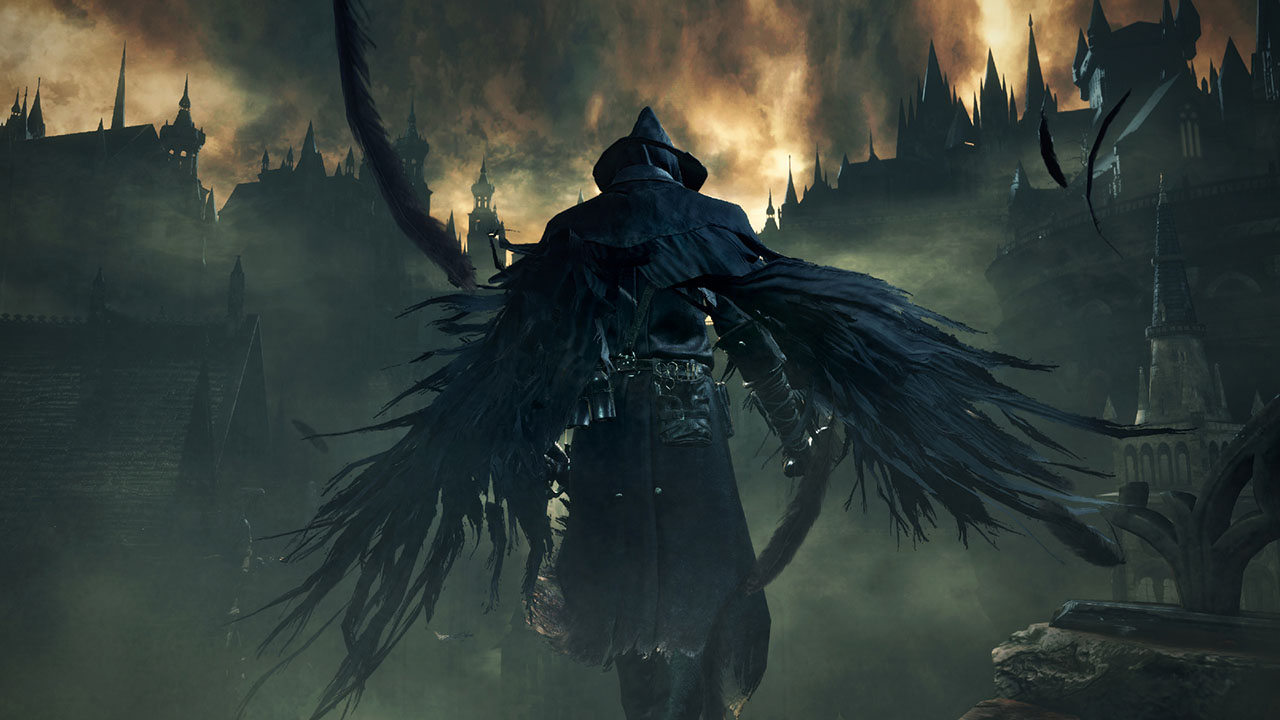 And the price, oh!

The pandemic brings us to the next point: the launch price of the PlayStation 5. It was unveiled in two versions, one with a Blu-ray player and the other fully digital. Rumors point to values ​​between 400 and 600 dollars. This is a very interesting price on the international market, slightly higher than the PS4 due to inflation and the fact that it is a new technology.

This is a very interesting price in the international market.

The problem for us Brazilians is the exchange rate and the extreme devaluation of the real against the dollar. In a pessimistic $600 price scenario, the PlayStation 5 would cost something around 3200 reais by direct conversion. Add to this value the shipping costs and especially the abusive import fees and you have a price that will hardly be less than 5,000 reais.

wanna make it worse It’s very simple, just consider the small offer we mentioned above. It is the perfect scenario for sellers to increase the value of the first units to more than 7,000 or 10,000 reais. Before you think this is an exaggeration, remember that companies like Apple in Brazil work with a conversion that is practically based on the 10x rule…

Meanwhile, imported PS4 units are circulating on the market at a dollar, which is still slightly lower than the current one, with promotions constantly announcing the video game for less than 2,000 reais. It’s a thought, isn’t it? 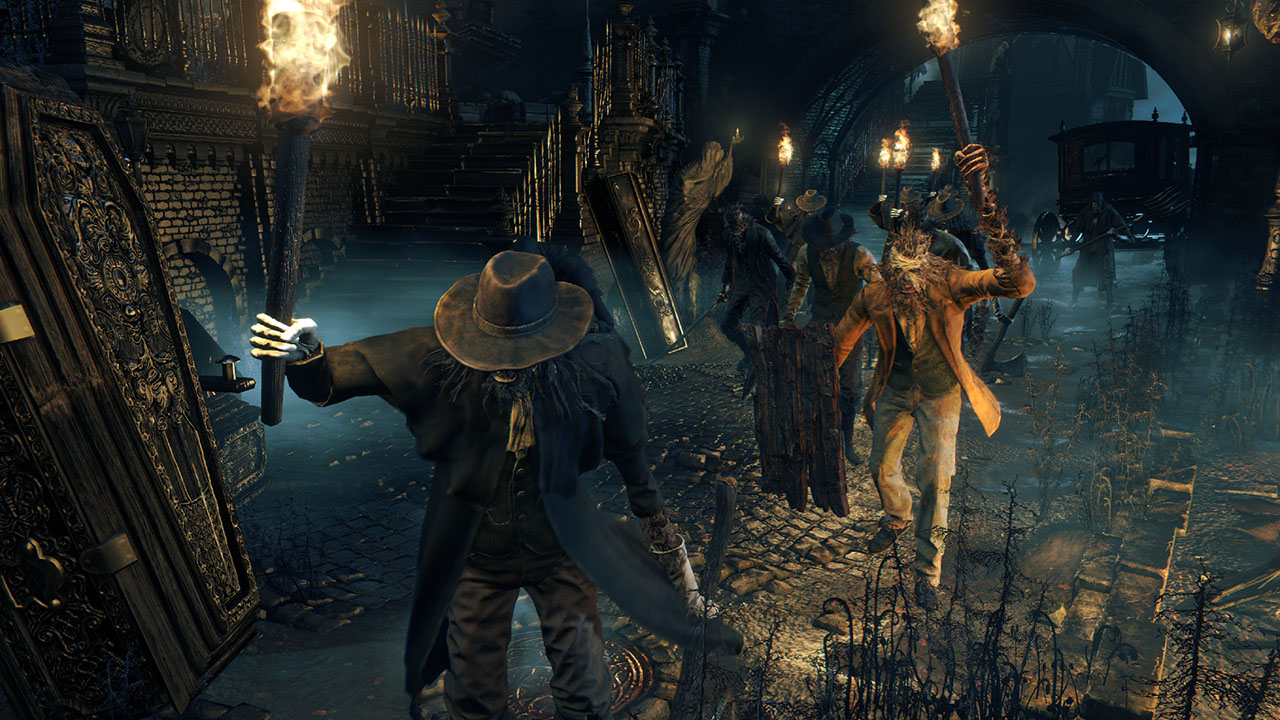 Take care of it, resell if necessary

Another argument for buying a PS4 now is that when the time comes for the PlayStation 5, you can just pack everything up and advertise on any online reseller portal, giving you a good chunk of your investment back.

Our tip: Store everything carefully. Handle the boxes, manuals and the console itself with care to avoid risks and falls. Then it’s easy to promote the product with real photos and descriptions. Keep in mind that while you’re aiming for the PS5, many people are still on the PS3 looking for a “new” video game to call their own! In the end, everyone is happy about a well-maintained product. 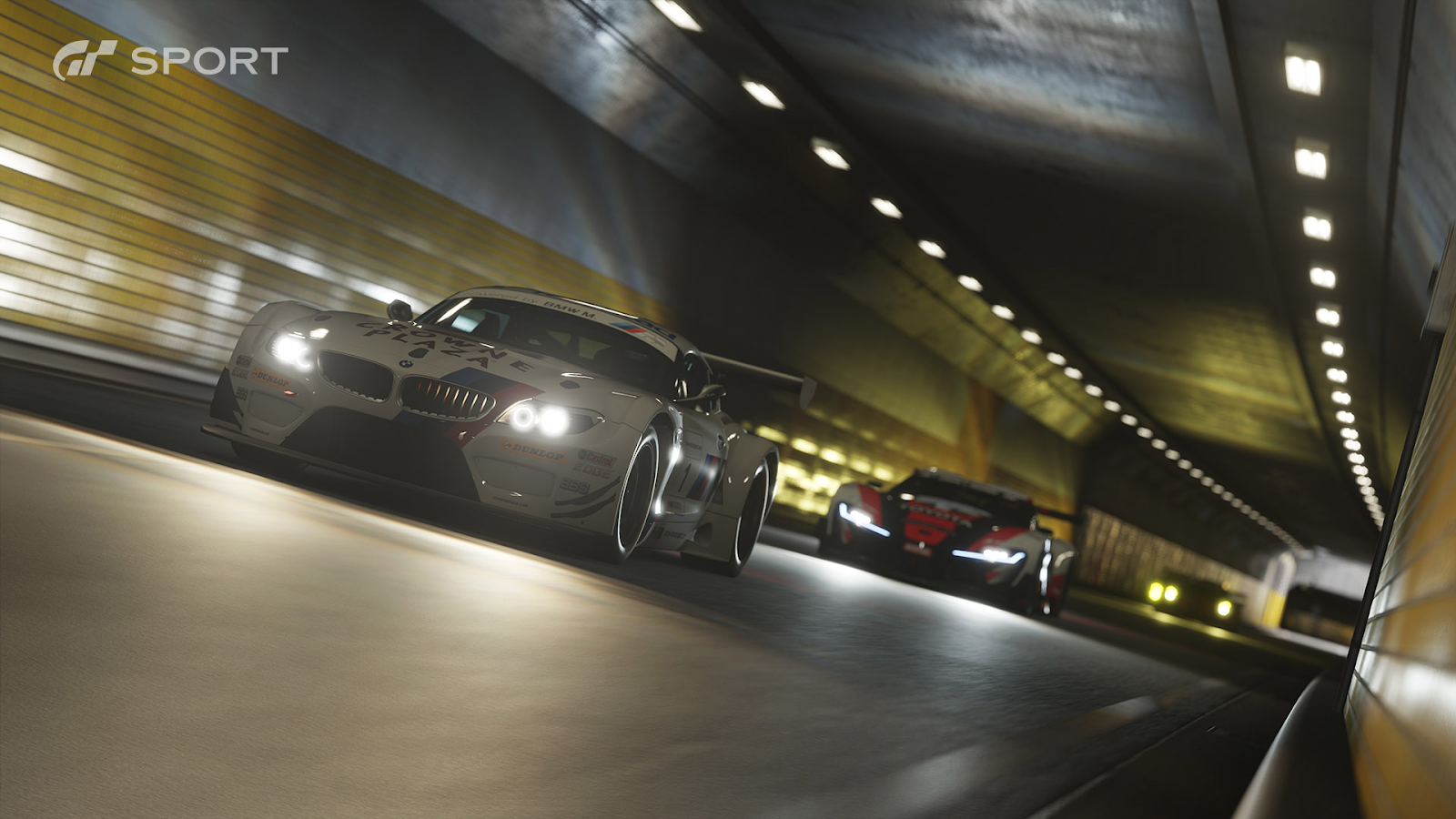 Will the PlayStation 5 play PS4 games?

The PS5 will be backward compatible with PlayStation 4 games. The information was confirmed by Sony during the console’s reveal event. This is excellent news for anyone who is now thinking about buying a PS4, because the library will not be lost with the update to the new video game in the future.

Even better, many of the games released in this transition will be automatically converted between platforms and receive free updates that improve graphics, loading and other details.

Will the PlayStation 4 be abandoned by the end of the year?

As with any generational shift, major games will be released on both platforms. Series like FIFA, PES and many others just can’t afford to launch their games exclusively for a new platform that doesn’t have as many viewers yet.

This will surely extend the lifespan of the PS4 for a few more years even after the new generation arrives. 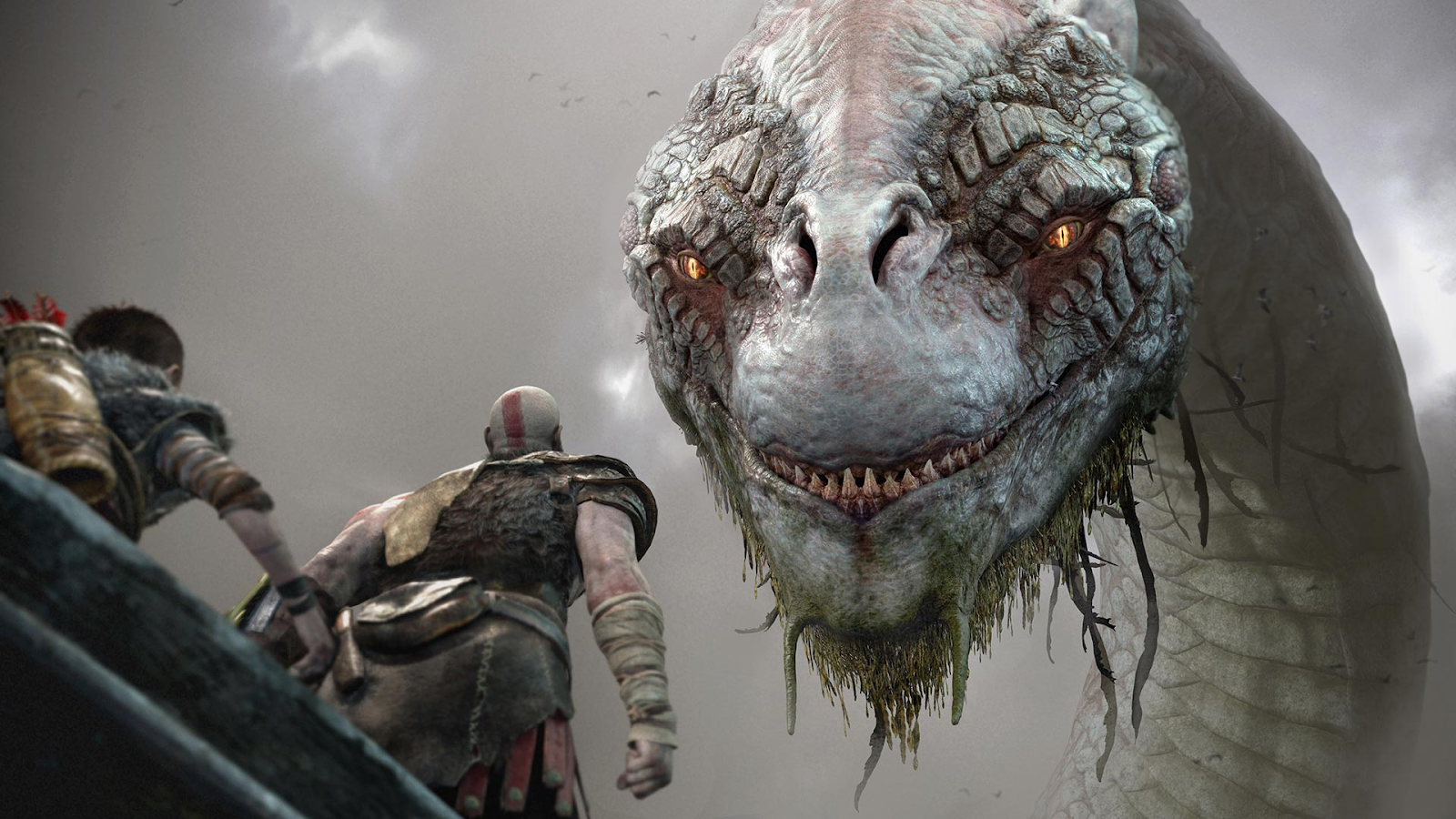 Who shouldn’t buy a PlayStation 4 now?

If you have a backlog of games on Steam, a pile of free games from the Epic Games Store, and you haven’t even closed the PC games you bought last month, it may be the time to buy the PS4 is not optimal. .

Games like Cyberpunk 2077 come to PC with the best gameplay and cutting-edge graphics, exploring everything the platform has to offer. By the way, if you plan to upgrade the machine, it’s good to save money because the new NVIDIA and AMD graphics cards should come at very high prices (the reasons are exactly the same as those listed above).

The new graphics cards from NVIDIA and AMD are said to arrive at very high prices.

Buying a PS4 now is also not suitable for gamers who love battle royale or just enjoy PC exclusives like Valorant. If you belong to this category, you can enjoy a lot of free games and wait at least another year. By then, the PS5 launch rush will have subsided and you can look forward to better prizes.

But the purchase of a PS4 is now also worthwhile for all other cases. It’s an opportunity to do what we all love: enjoy games!