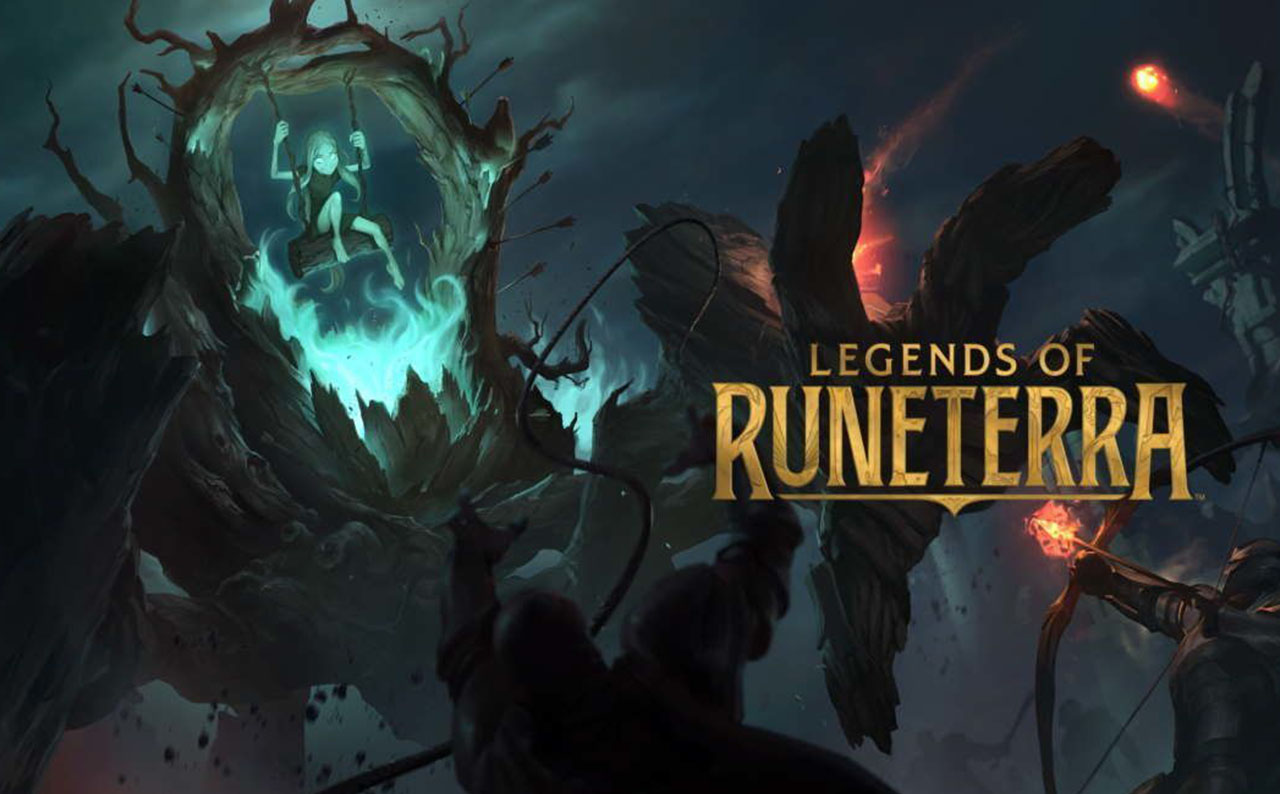 After games like Hearthstone and Artifact, it’s time for Riot Games to attack the card game scene. Legends of Runeterra is a card game based on the famous League of Legends universe, bringing some familiar characters and references to PC, Android and iOS screens. If you want to jump on the bandwagon, we’ve prepared a guide to explain some of the most used terms in LoR.

We’ll show you what Decks, Nexus, Challengers, Elusives and many other in-game words are.

Note that many of the texts are taken directly from the Legends of Runeterra official support page. Since the game is fully translated into Portuguese (including great dubbing), we chose the terms used in Brazil. So you can enjoy everything about this game and defeat even the toughest opponents!

Dual Attack: Units that attack before blockers and during normal time. Double Attack does not work in Defense Rounds.

Fast Attack: Units with Fast Attack always strike first if it is an attack round.

Stun: Stunned units are removed from combat and cannot attack or block in the current turn.

Barrier: The value shows how much damage is avoided in the event of an attack. It is not possible to accumulate barriers.

Capture: Removes a target from play until the card that captured it leaves the field. Upon returning to the board, the captured card can trigger summoning effects.

Freeze: Reduces a unit’s attack power to 0 until the end of the turn. The frozen map can be attacked with spells and upgrades.

Challenger: This card can choose the enemy unit that blocks your attack. It’s impossible to turn down a challenge, making this attribute a great way to force strategy. It is able to “break” other keywords e.g. B. Force non-blocking units to defend against a challenger attack. When a unit is elusive and challenging, it cannot summon elusive units to block.

Deck: Term used to refer to a player’s deck of cards. Participants usually prepare specific decks for each situation, varying composition and strategy in each match.

Drain: Units with the Drain attribute can attack an enemy (or their Nexus) and heal your Nexus for the same amount of damage dealt. 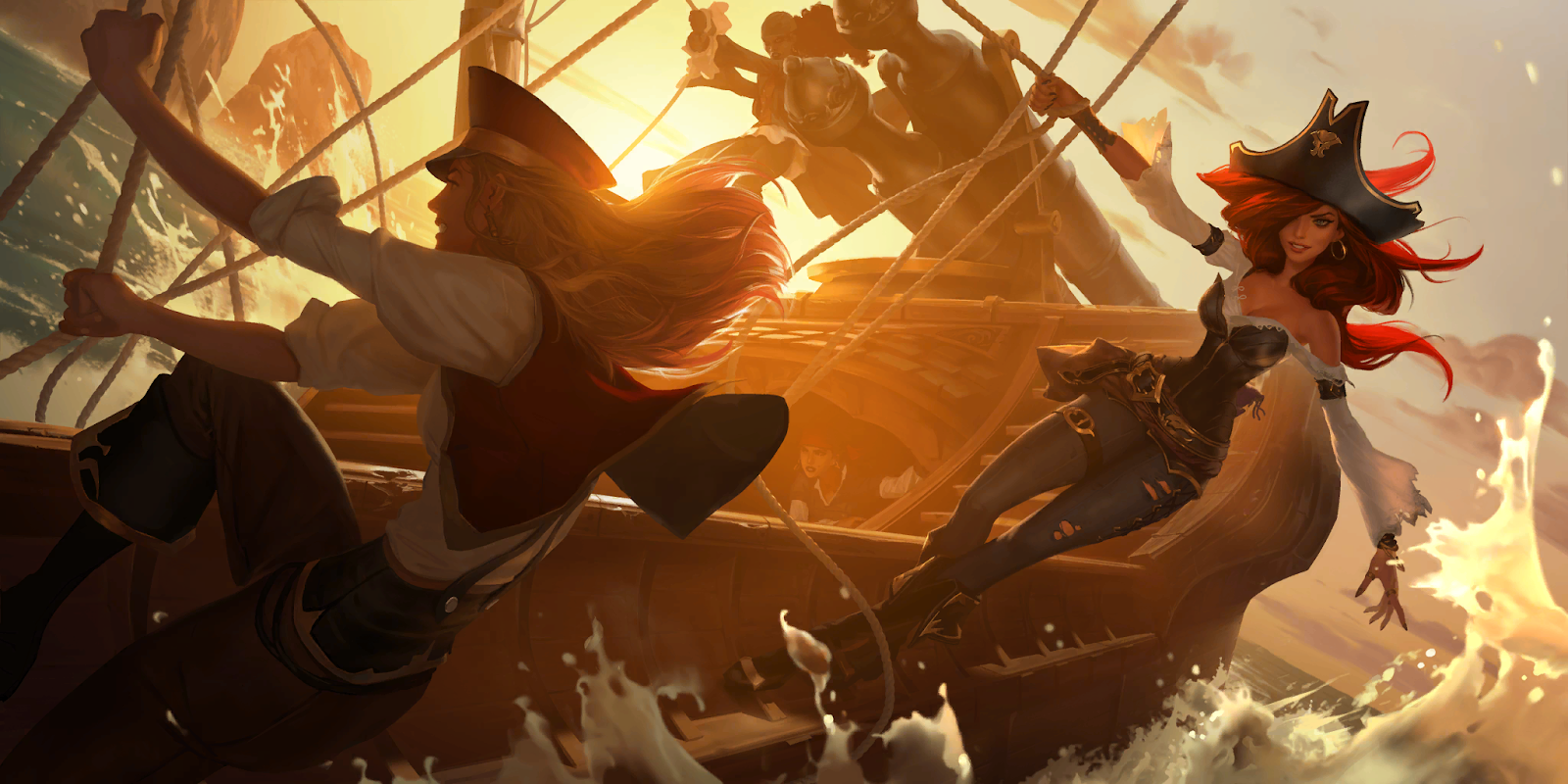 Ephemeral: Cards that die shortly after hitting the opponent or at the end of a turn.

Elusive: Cards that can only be blocked by other elusive units, with the exception of challengers and position-changing spells.

Volatile: Units discarded from your hand at the end of the turn.

Nexus Strike: Direct hits against your base. They cannot be blocked and take the life of the opponent.

Strike: Basic attack from one unit to another, with no magical influence.

Immobile: Cards attacked by this spell cannot attack or block until the end of the effect.

Loyalty: When you Summon a unit with Loyalty, it gains an effect if the top card of your Deck is from the same Region as it.

Strongest: Units with this term are those that have the most power and deal the most damage. Affects tie-breaking criteria.

Mobilize: Attacks the opponent, giving them an attack icon if they don’t have one.

Doesn’t Block: Cards that can’t act as blockers in play. The challenger can force a non-blocking card to attack.

Nexus: Your power base. Players whose Nexus fails to reach health lose the game. It cannot be blocked, so make sure you protect it with all available drives.

Oracle Eye: Blue Orb that lies between the two Nexus. When the eye opens, it can predict how your decisions will affect the game.

Keywords: Appear on some cards to indicate what effect will be triggered when certain conditions are met.

Ranger: Each turn, the first unit with a Ranger to attack prepares the attack icon.

Depths: Cards that explore the depths get +3/+3 if there are 15 or fewer cards left in your deck.

Regeneration: Restores health at the start of each new turn

Return: Return a unit to the hand and remove all effects applied to it, including buffs, keywords added by spells, or any added effects or text (except levels gained from champions).

Resistance: Reduces damage taken from each attack source by 1 point.

Lifesteal: The player’s Nexus controlling a unit with Lifesteal gains life points equal to that unit’s power with each hit. 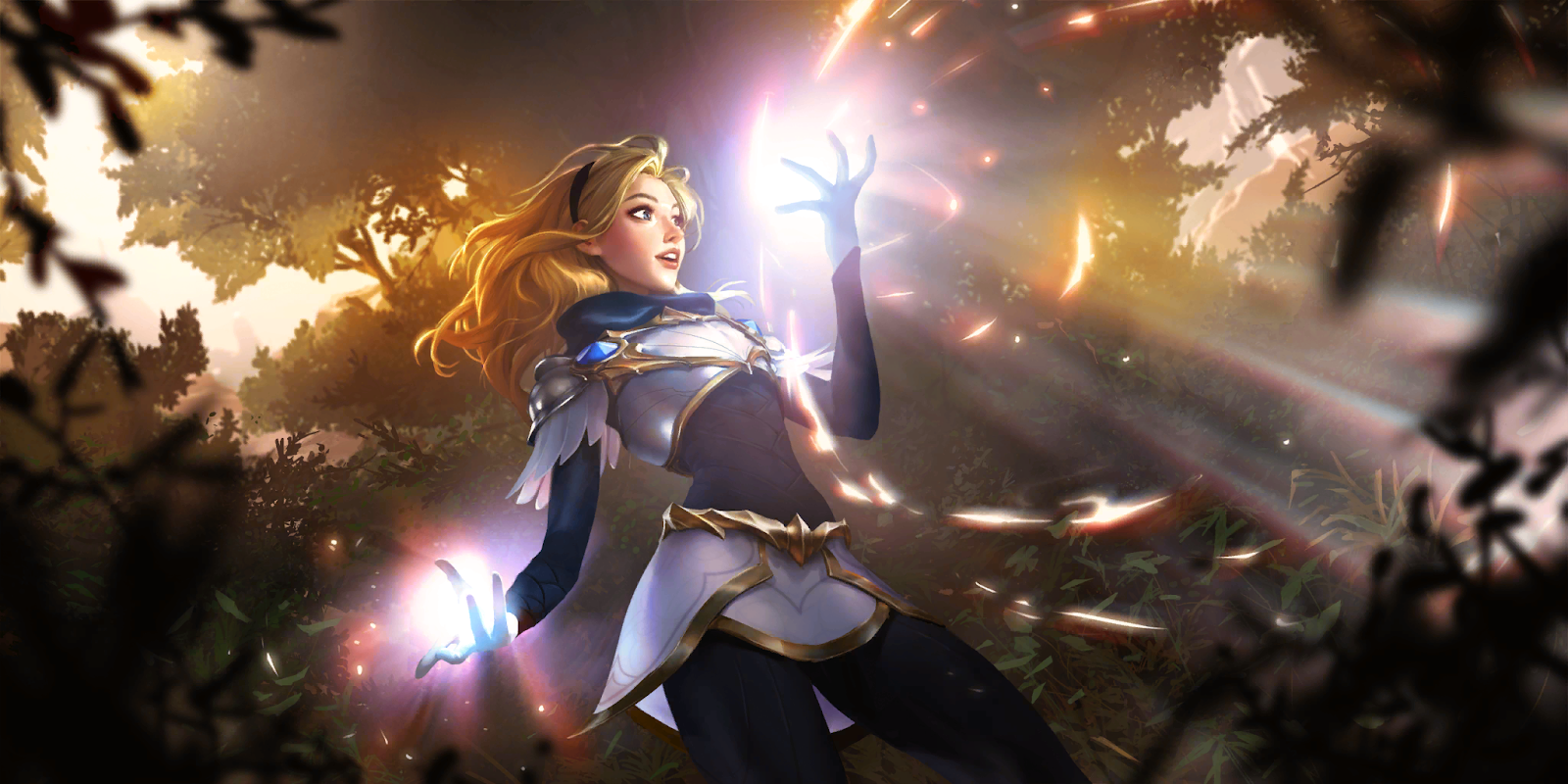 Loot: A unit can activate Loot when played or Summoned if an ally has dealt damage to the enemy Nexus this turn.

Overpower: If a unit with Overpower is stronger than the defending unit’s health, the excess damage goes to the enemy’s Nexus. If a unit’s blocker is removed with Overpower, all damage is passed to the Nexus.

Replace: Frees up deck space by wiping out one of the allies.

Last Gasp: Triggered when the unit with this keyword dies.

Fearsome: Cards that can only be blocked by units with Strength 3+. Keep in mind that units with Challenger and Fearsome can pull units with lower power.

Vulnerable: Vulnerable cards can be brought into battle as a sort of reverse challenger.