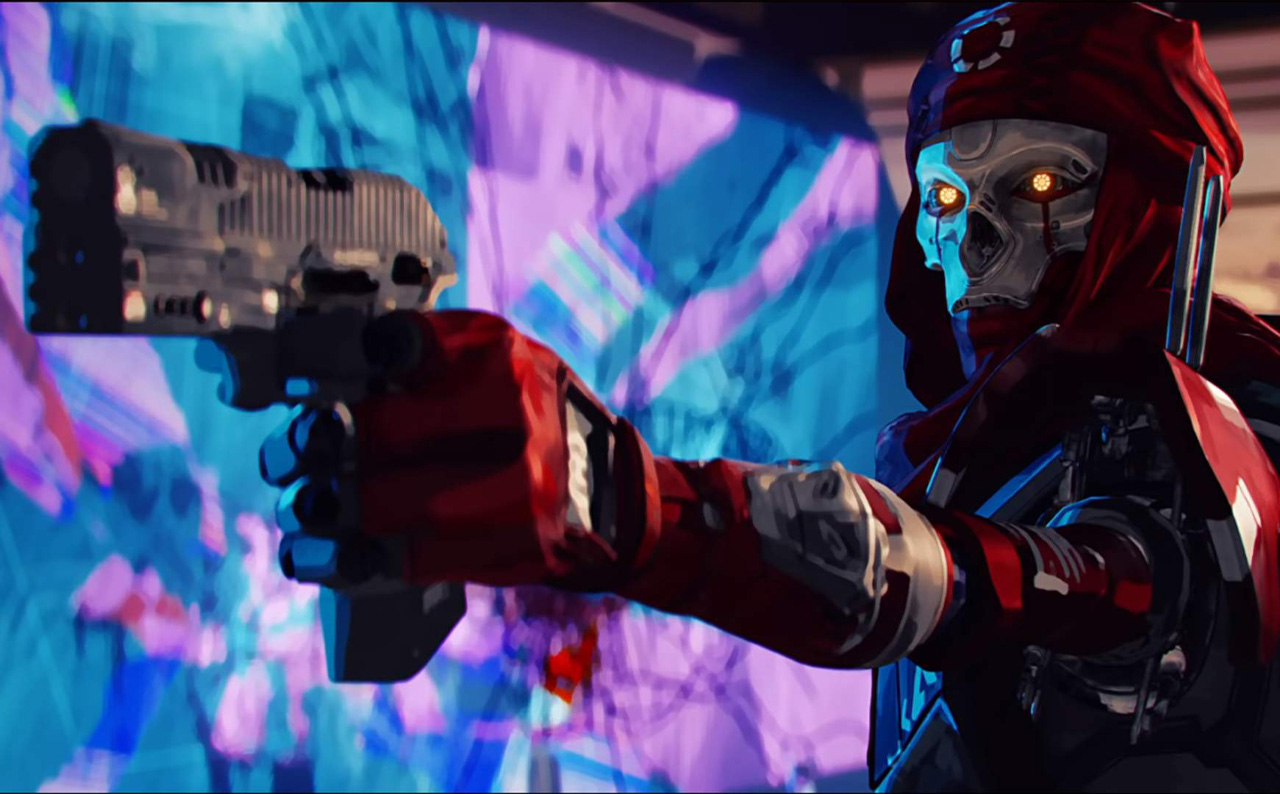 After many puzzles, Electronic Arts has finally unveiled its big cheat in Apex Legends. The Forge fighter was nothing more than a smoke screen just to show how sinister the new battle royale legend is. Revenant, as he is known, is a deadly character who specializes in assassination and has a bloodthirsty past connected to Hammond Industries.

We’ll bring you all the details of this legend below, including a little bit about his dark past, abilities, weapons and playstyle. For those who want to become death on the battlefield itself, here’s everything you need to know about Revenant from Apex Legends!

It was nice meeting you, Forge!

Dark from start to finish, Revenant is a character doomed to a life of eternal suffering. He was the top assassin in the Mercenary Syndicate and had an unparalleled reputation in the Outlands. Once a human, he was turned into a deadly heap of steel by Hammond Robotics, who only discovered his sad fate through a programming error.

To quench his thirst for blood, Revenant now turns to the Apex Games. In the trailer above, you can even see the character’s brutal presentation, sinking his blades into Forge’s back.

What further fuels Revenant’s desire for revenge is Hammond’s return to the Outlands. And he won’t stop until everyone involved is dead by their own hands. Worst of all, the character seems to accept his destiny as an assassin while relishing each of his victims.

And he won’t stop until everyone involved is dead by their own hands.

In his official record, Revenant is referred to as the “Synthetic Nightmare”, revealing his biomechanical nature, something he stopped being human long ago.

As a master assassin, Revenant is practically a “counter-legend”. His powers focus on stealth and nullifying the abilities of other Apex Arena contestants. Check out each of his powers in detail below:

As you may have noticed from the abilities, Revenant likes to act quietly and stealthily. Its climbing ability allows you to reach new entry routes in some places in the scenario, which is an essential tool to surprise enemies.

An indispensable tool for surprising enemies

When faced with a squad, quickly cast Silence to gain the upper hand in combat and eliminate other people’s abilities. When entering dangerous terrain, remember to place the death totem. This second chance, if placed well, can give you the perfect angle to end a deadly duel.

So what do you think of Apex Legends’ Revenant assassin? A lot of people have commented that it’s OP (over the top, too strong for the game) but that could simply be a reflection of its recent arrival. If you’ve played with this legend, leave your impressions below.