Still coming from the holiday season, only a few companies have planned game releases for the month of February 2020. Big names like Doom Eternal and Half Life: Alyx weren’t due out until March. Still, you can use the carnival holidays to enjoy some games like Street Fighter V: Champion Edition, Zombie Army 4: Dead War, One-Punch Man: A Hero Nobody Knows and Mega Man Zero/ZX Legacy Collection.

Although it is not exactly a release, on the 20th we will also have the premiere of the second season of Chapter 2 of Fortnite, full of news. Below is a list of the top games coming to PC this month, including release dates and other details.

The biggest PC releases of February

If you like Street Fighter V but didn’t have the money to buy all the characters, clothes and DLCs, now is the right time to enjoy it. The Champion Edition is a great value all-in-one package with 34 stages and 40 confirmed fighters. These include Gill and an eccentric version of Seth – who are now able to absorb some of other fighters’ powers during battle.

Another novelty is V-Skill 2, which significantly changes the combos possibilities. All buyers immediately unlock content already published by Capcom. Many people are speculating that this is the final version of SF5, with a possible Street Fighter VI announcement on the horizon alongside the launch of the PS5 and Xbox Series X.

Click this link to check all the details about the Champion Edition.

One of the most anticipated games of the month is also one with the most unusual proposal. In the Zombie Army 4: Dead War storyline, Hitler summoned a legion of zombies to fight alongside the Nazis. The threat remains strong even after the fall of German forces. Now it’s up to you to contain this diabolical legion and prevent it from conquering all of Europe.

The game features a cooperative single player mode for up to 4 people with gigantic stages that offer many hours of fun. At each stage you will encounter the dangerous elite, bosses armed to the teeth. 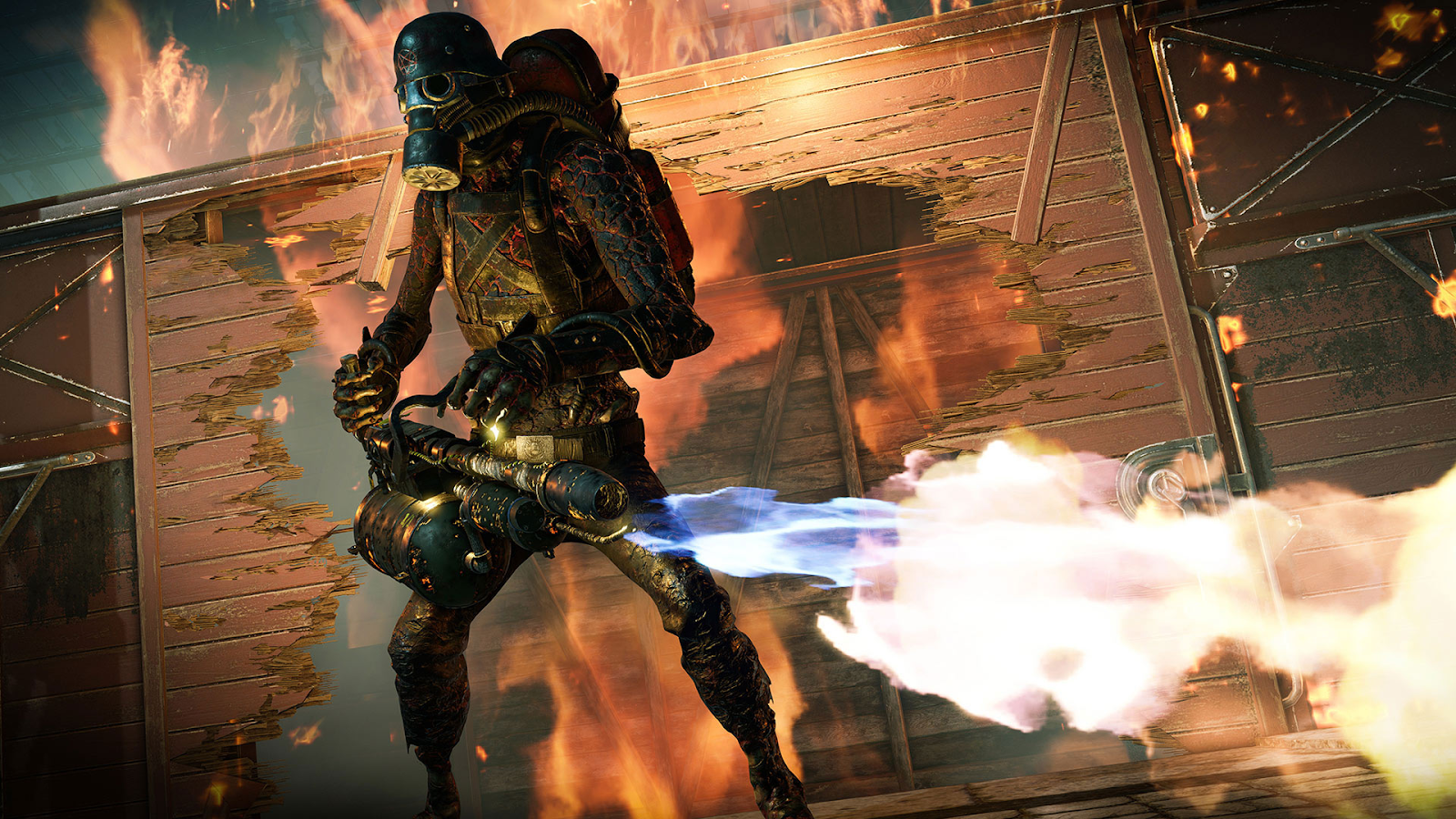 The team responsible for the development of Zombie Army 4: Dead War is the same as that of Sniper: Elite, so we’re talking about veterans who know the first-person shooter genre. When in doubt, aim for the head!

One-Punch Man: A Hero Nobody Knows

An absolute hit in manga and anime, Saitama’s saga finally comes to consoles and PC. We all know how boring the game would be if we played with the main hero. As such, many of the missions are explored from the perspective of secondary heroes like Mumen Rider, who belong to Rank 1, Class C. So the goal is to resist the villains long enough for One Punch Man to arrive.

From what has been shown so far, the storyline seems very faithful to the original, making the game a good choice for fans. As we’ve said before, Fortnite isn’t exactly a release. However, the arrival of Chapter 2 Season 2 promises a lot of news for players. We’ve already teased some of that content and changes to the competitive modes, which you can check out here – especially if you don’t want to get a free BAN!

Another highlight is the change in the game’s physics code, which will be migrated to the Chaos Engine. Epic Games acknowledges that some issues may arise but has asked for patience from players. Fortnite Chapter 2 Season 2 will premiere on February 20th, 2020.

Considered underrated games by the public and critics, the Zero and ZX series titles finally arrive on PC and consoles. Following the pattern of other Capcom new releases, there are few surprises here, but it’s a good way to learn about the games even without having Nintendo handheld video games.

This is the official Supercross racing game, sponsored by both Monster and Red Bull, to be released for PC, Xbox One, PlayStation 4, Nintendo Switch and Google Stadia.

The highlights of the game are the physics engine, which tries to realistically simulate jumps and bumps. There will be dedicated servers for championships as well as a choice of avatars and a track editor so you can create your greatest tracks and later challenge friends to a race.

So which games from this list are you planning to buy? Tell us here in the comments!