Even against competitors like Call of Duty Warzone, Apex Legends and Hyper Scape, PUBG maintains its firm place as one of the most played battle royale of the moment. Their online matches are a real spectacle for players and spectators via Twitch, forcing players to find themselves in the center of the map for one final duel. If you’re playing a game and just taking bullets, today we’re going to show you tips on how to spot where shots and other attacks are coming from in PUBG.

We’ll show you all the visual and audio tips that you can follow, with examples of how lightning is fired and how sound behaves in-game. We’ll also show you how to activate PUBG’s HRTF system for premium positional audio.

Use your vision: flash light

PUBG shots create a small flare at the tip of the fired weapon. These are called lightning bolts. This flash is short but also illuminates the area around the barrel. When the sniper is in a building, you will see the entire room glow for a split second.

In the outside areas, a small aura can be seen in the shadow, as shown in the following figure:

It is important to note that PUBG silenced guns or weapons equipped with Muzzle Break will not emit this light effect, making your site work very difficult.

PUBG has some of the most accurate sound mechanics ever developed for a battle royale, simulating both position and range. If you are shot or grazed, you will hear three different sounds. The first of these is the sound of the bullet trail, which hits your ears first and is played louder in the left or right channel, depending on where the bullet passed.

The second is the sound of the bullet hitting your body or a nearby surface. This sound is important as it can provide clues as to the location of the enemy targeting you.

The third is the sound of gunfire. When you are close to the enemy, the sounds will play almost simultaneously. If it is far away, the game will play that audio with a slight delay, simulating the distance between you and your opponent and the time it takes for the sound to travel. This difference between the sounds is crucial in determining the distance from the point of origin of the projectile.

After 100 meters, the delay becomes more noticeable, with distances over 200 meters already representing a very significant difference. At a distance of 300 meters it is almost like hearing 2 shots, with a difference of more than 60 milliseconds. Audio also simulates the position of the trigger point using volume compensation between the left and right channels.

At this point it is important that players don’t focus on whether the shots are going left or right. This can change depending on the opponent’s goal. The key is to focus on the second sound of the gun to really know where you are getting a bullet from. This requires training and good headsets. 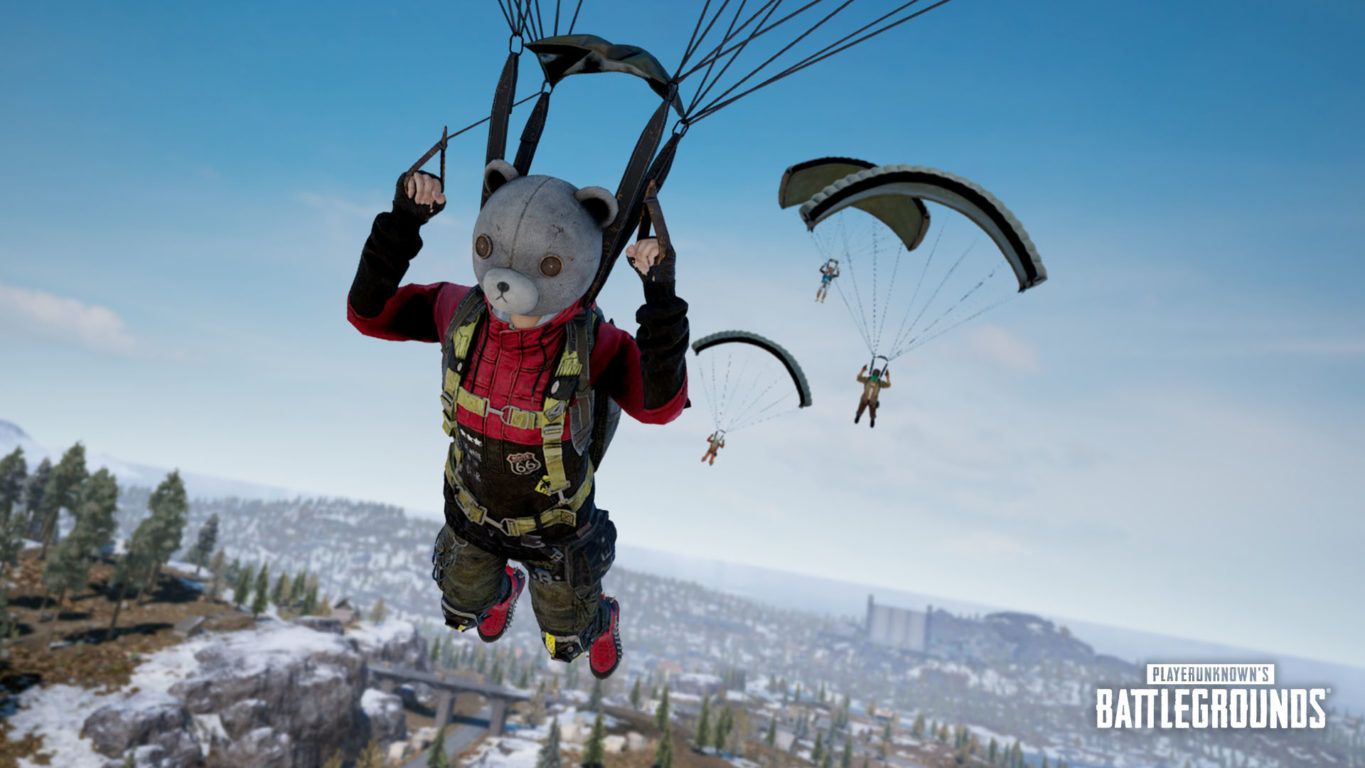 Above or Below? you will recognize it by the sound

The latest PUBG updates brought the HRTF Positional Audio System (Head-related Transfer Function) into play. This technology simulates the diffraction and reflection properties of sound waves from the human head and torso and modulates the audio signal so that it is perceived more naturally, with subtle differences between the right and left channels.

This allows developers to project an accurate picture of where a sound is coming from via audio. In addition to helping with the lateral direction of fire, the technology has been improved to the point where you can tell if a target is shooting from a point above or below your level, or even being blocked by a surface in its path. 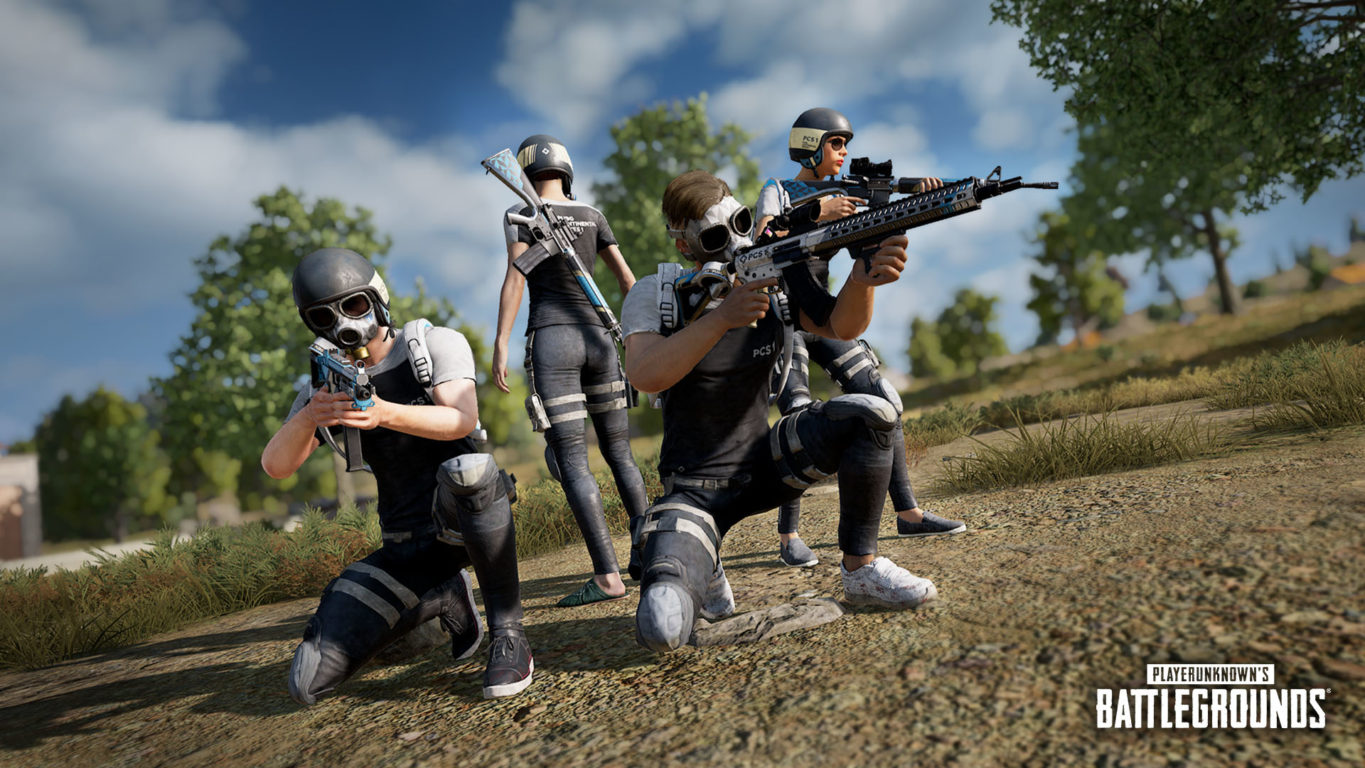 See two demonstrations below that compare the before and after audio processed using HRTF in PUBG:

Shooting noises under your character before the update

Shooting noises under your character after the new PUBG update

Shooting noises above your character after the new PUBG update

Shooting noises above your character after the new PUBG update

To enable HRTF settings in PUBG, go to the Settings screen, select the Audio tab, then select HRTF – Enable.

Watch out for silencers and flame breakers!

As mentioned above, players equipped with silenced weapons or flame breakers leave out a lot about their position and leave more of the bullet’s trail behind. With the flame breaker, the weapons no longer emit this glare, which makes it difficult, for example, to precisely track shots coming from a building.

Silencers, on the other hand, “dry out” the sound of the weapon, which greatly reduces the reverberation of the shot and the spread of the explosion. Use these tools to your advantage and learn to recognize when someone is shooting at you with these equipment.