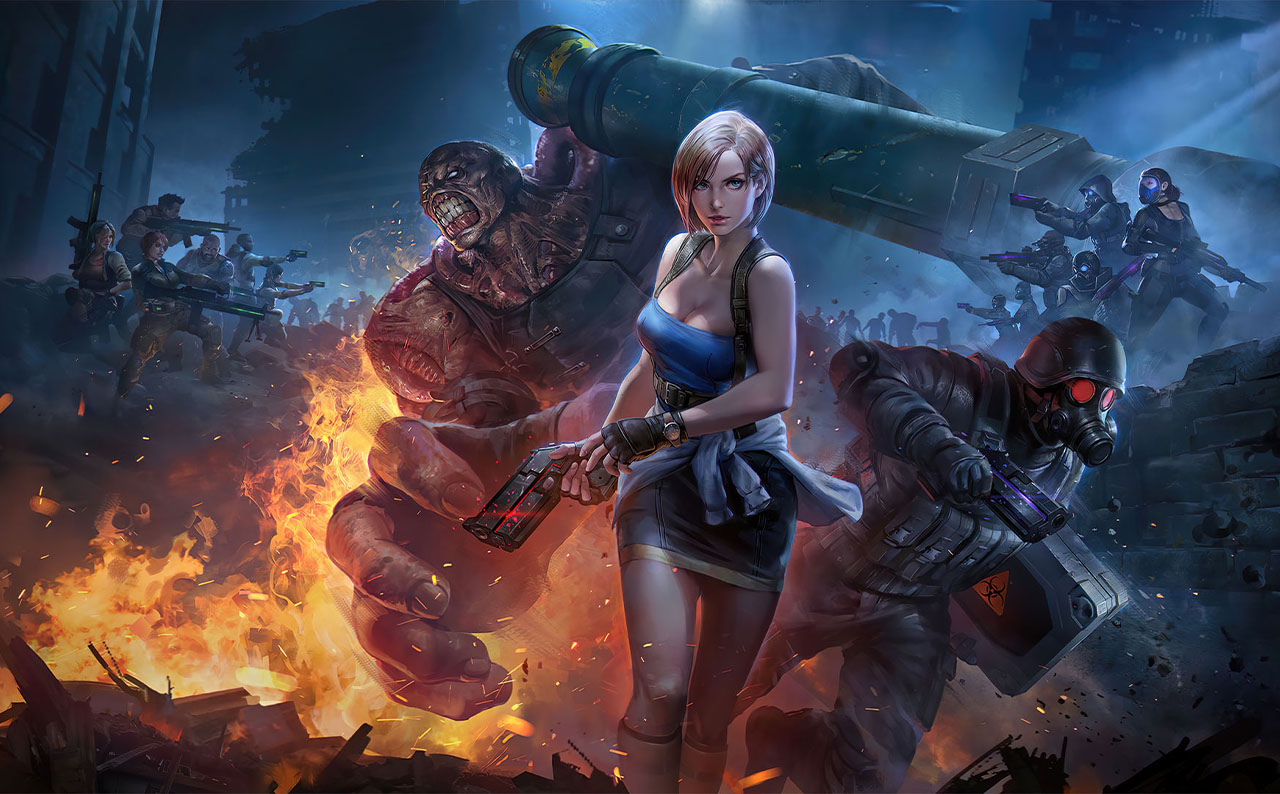 2020 was not an easy year. The COVID-19 pandemic has ruined the plans of many people around the world and has even affected the gaming market. Sony and Microsoft have had to revise their PlayStation 5 and Xbox Series X schedules while other companies have postponed their game releases.

Despite all the problems, we’ve had some of the most memorable releases in gaming history to date. Big games have arrived to revitalize our quarantine and help those who cannot leave home. With that in mind, below we list the best games released in this first half of 2020.

We recorded titles from all major platforms: PC, PS4, Xbox One and Nintendo Switch, just not to forget the so-called Triple A, like The Last of Us 2, Final Fantasy VII Remake and Persona 5 Royal. We have games for all tastes including RPGs, strategy, combat, racing, action, and more!

The best games released in the first half of 2020

A game full of charm, made for those who want to escape the stress of the big city. Live your life carefree in a universe far away from all the problems and surprise yourself with funny characters. Build your farm and make new friends!

Returning to the beautiful surroundings of the Old West, John Cooper and his gang traverse the Louisiana swamps and the Mexican desert. The strategy game has the same style as the classic Commandos and Shadow Tactics: Blades of the Shogun.

In the future, forces of hell are preparing for a devastating attack on humanity. Bring the fight to hell in one of the most complete games in the Doom saga.

Dreams is really a way to bring players’ dreams to life. This game creation platform can be used to create anything from role-playing games to racing games. Let your imagination run wild!

Return for another edition: Codemasters F1 2020 not only puts you behind the wheel, but also takes responsibility for your own team. Split screen modes, Formula 2 integration and team building are some of the highlights.

A remake of one of the most popular JRPGs in history. FF VII Remake tells the first part of the saga up to the departure of Cloud and his companions from the city of Midgar. Every element of the game has been expanded, from the characters to the metropolitan environments. A new combat system combines the traditional turn-based style with the action of newer games.

Gears Tactics is set 12 years before the events of Gears of War: Humans tried to stop the locust’s advance by blowing up the entire planet, but failed miserably. Now you have to assemble your team and defend the territory in this strategy game that is very reminiscent of the X-Com style of play.

Based on the mobile-based franchise, Arc System Works has created a new fighting game with drooling graphics. The style is an evolution of games like BlazBlue: Cross Tag Battle. The game even has a simple RPG mode for those who like single player campaigns.

While everyone was waiting for Half Life 3, Valve surprised everyone with the unveiling of Half Life Alyx, a new game in the franchise designed exclusively for Virtual Reality (VR) headsets. The game features numerous new technologies that work with devices such as HTC Vive, Valve Index, and Oculus Rift. Lots of people have claimed in reviews that it’s the best VR game ever and that it could finally advance technology.

Retro game with co-op and lots of scramble on the screen. Huntdown is perfect for those looking for a mix of Metal Slug and Contra, but with some new features.

End-to-end mystery in a game that is considered to be one of the best point-and-click adventure games of all time.

Riot Games strikes again and brings new formulas and rules for Card Combat Games. The game is completely free to play and is based on the League of Legends universe.

All the games in the Zero and ZX series, finally on consoles. In addition to the six games, many new features and a mode called Z Chaser promise to heat up this collection.

In the role of the shark you have to hunt everything in front of you, devour humans and sea enemies and reach the highest level of evolution!

This Minecraft game, which completely changes the perspective, is very reminiscent of the classic Diablo from Blizzard. Explore the cube universe and survive the terrible enemies.

Live in a dark age that preceded the events of Ni-oh. Fight with your companions and unleash mystical powers to survive.

Luffy and his Nakama defeat enemies in this Musou-style game. More than 40 characters to choose from and many levels to train your martial arts at.

Ori and the will of the will-o’-the-wisps

The sequel to one of the best and most beautiful platform games of all time. Follow the saga of poor Ori and help him save a corrupt world.

The re-release of one of the most critically acclaimed role-playing games on PlayStation 3 with improved graphics, new content and the same charisma that the series is known for.

A beautiful remake of one of the greatest classics of the PlayStation One era. Jill and Carlos must work hard to survive the onslaught of Nemesis and other dangers that lurk the streets of Raccoon City.

Streets of Rage is back! Axel, Blaze and Co. meet in a sequel that is a fan dream. Updated graphics, cutting-edge soundtrack and loads of levels to free your fists. There are online co-op modes and other news.

The last of us part 2

One of the most anticipated games of the year. The Last of Us 2 has set sales records and garnered critical acclaim. The experience is heavy and affects the psychology of the players who will suffer with each of the game’s events.

The Walking Dead: Saints and Sinners

Experience the dark events of The Walking Dead series firsthand and immerse yourself in every second of this experience with your virtual reality glasses.

The hero game developed for the Wii U finally comes to the PC with improved graphics and a new control system.

The time has come! Riot Games has declared war on Counter Strike and released its own competitive online shooter. Thanks to its light and beautiful graphics, Valorant can even be played for free on older PCs.

Its difference lies in the agents, unique characters who bring magical and technological skills to the battlefield. Valorant also has full dubbing for Brazilian Portuguese and a national character named Raze.

You will need a lot of strategy to save City 31. The aliens are invading and it is up to you to protect the local people. Use your moves wisely to find the best attack and defense options available.