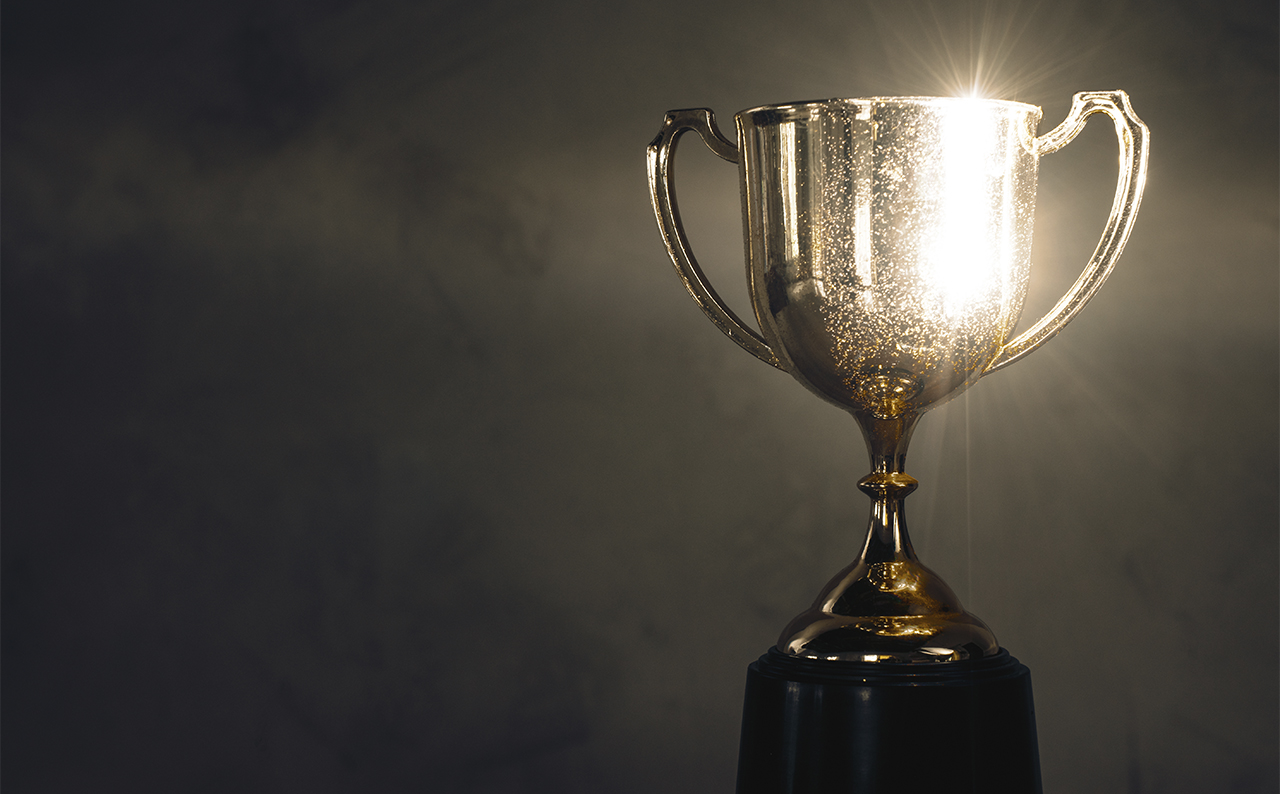 The year 2020 has arrived and it brings great promise for PC gaming. Some of the most anticipated names for the coming months are Cyberpunk 2077, Half Life Alyx, and Doom Eternal. Even with so much on the way, the first few months of the year tend to be slower in terms of launches. This is the perfect opportunity for you to enjoy the best PC games of 2019.

That’s why today we’re going to list the main titles, trying to cover the widest range of genres, from first-person shooters to platform and adventure games. The games of choice may be available on other platforms such as PlayStation 4 and Xbox One and no exclusivity is required.

Star Wars fans have long asked for a good Star Wars game. At least one that doesn’t suck out everyone’s wallet and money like Battlefront did. Respawn Entertainment took responsibility and created a wonderful action RPG that followed many of the tracks from Dark Souls.

As Cal Kestis, a young Padawan, you must survive the Empire’s battle orders and gradually learn to control your abilities to become a legendary Jedi in the future.

The game has been left out of many awards (like The Game Awards 2019, the Oscars of games) because of its release date, but it deserves a lot of attention as it is definitely one of the best releases of the year.

From the makers of Alan Wake and Quantum Break, Control was a game that turned players’ minds. Investigating paranormal and interdimensional phenomena in the Federal Bureau, you’ll not only encounter powerful enemies, but also some of the best graphics ever seen in a game.

Part of this comes from the ray tracing technology used in conjunction with NVIDIA graphics cards to create simply stunning lighting and reflection effects. Watch a demonstration of it in the video below:

Some say 2019 was Capcom’s year. Surely the company has found itself and achieved big hits and this remake of one of the greatest classics in the history of video games. With new graphics and gameplay, RE2 brought another layer of complexity to the well-known storyline, exploring every detail of Racoon City’s and Umbrella’s laboratories.

Apex Legends came as a surprise, without fanfare. Within a few hours, the game had already crossed the threshold of millions of players. It was a sign that Fortnite’s dominance could be broken with the right wave.

Although it wasn’t THAT successful, the game deserves to be on our list because it’s a free and high-quality battle royale with very well-crafted mechanics – like the ping communication system. With diverse characters, abilities, and scenarios, Apex brings a fair amount of fun with it. If you haven’t already downloaded it to your PC, don’t waste any more time!

A masterpiece from From Software, who have combined all their experiences from Dark Souls and Bloodborne to create one of their best games. Set in a feudal Japan with mystical properties, the game takes you on the path of the wolf, a protagonist armed with his katana and unique shinobi abilities.

Set in a feudal Japan with mystical traits.

Plenty of challenges, thought-provoking scenarios, and a variety of enemies will hold your attention for tens of hours. It’s just not worth losing patience and throwing the controller at the monitor! By the way, if you have any difficulties along the way, check out our selection of guides.

Certainly one of the best games of 2019, highly recommended for those who like combat and action.

FIFA version 20 tried to improve several aspects of the game like the campaign and the FUT (FIFA Ultimate Team) mode. With tighter controls and a well-made version on PC, we believe FIFA 2019 has surpassed PES 2020. Another highlight is the Volta football mode with indoor games that pays homage to showball and futsal.

Another big hit from Capcom in 2019. The PC version has the advantage of very high resolutions and frames per second (FPS) that guarantee fast and responsive battles. This is one of the best versions of Devil May Cry, slightly beating DmC and released by Ninja Theory a few years ago.

Another must have for anyone who likes combat, action and lots of combos!

The long-awaited Modern Warfare was released on PC and consoles in October 2019. Despite the competent campaign, what stood out the most was the variety of multiplayer modes in the game. From small arenas for a few players to massive ground war maps that rival Battlefield V.

In 2019, Riot Games made a series of announcements. It even revealed some kind of Counter Strike League of Legends version, as well as another combat project. While these games fall short, the bet was TFT, a turn-based strategy game that pits you against seven opponents.

The winner is the last survivor following the Auto Chess style that has been successful in recent months. TFT is completely free to play.

MK 11 was released in early 2019 and was packed with content. The storyline, which involved the clash of different timelines, was the perfect clue to bring virtually all of the characters into the fray. The game even has an “adventure” mode, Shang Tsung’s Crypt, where players can find secrets of the story and additional casualties.

The latest DLC is Joker from the DC Universe. Check out the trailer below:

For lovers of strategy, the ANNO series is a full-fledged record. The most recent title takes place around 1800, at the time of the industrial revolution. Lead your population and choose between a strong exploratory mission or innovative management that recognizes the worth of each individual.

After Bungie regained distribution rights to the game, it decided to end its partnership with Activision/Blizzard and release a re-release of Destiny 2 on Steam. With the original game now free to play, the big news of 2019 was Shadowkeep, a standalone expansion with hundreds of hours of content.

This was one of the most ambitious RPGs ever released on PC. Not because of the graphics or the storyline, but because of the ability to kill all NPCs in the game. Since their actions have an immediate impact on the story, the development team had to rack their brains to avoid mistakes and move the story forward. You can read more about The Outer Worlds by clicking this link.

The western saga has finally arrived on PCs, bringing enhanced graphics, 4K resolution and other surprises for those who prefer mouse and keyboard. The bad news is that you need a fairly powerful graphics card to enjoy everything the game has to offer in terms of visual effects. Anyway, it’s another Rockstar classic that deserves slow appreciation.

A Plague Tale: Innocence was voted one of the best stories of 2019 and has emotional moments to offer. The game is set in 1349, in France corrupted by the power of the Black Death. Amicia and her brother Hugo are being pursued by Inquisition soldiers and surrounded by rats, who only have to resort to light to survive the threats.

Another of the games of 2019 that collected awards. Disco Elysium brings an open world with impressive depth. In the role of a detective, you must interrogate suspects and uncover some of the darkest crimes. Of course it is up to you which way you want to go. Do you prefer taking bribes or are you ready to face dangerous criminals?

Metro has always been famous for its beautiful graphics and the oppressive atmosphere of the scenarios. In Exodus you will explore the Moscow subway system in a post-apocalyptic Russia full of monsters. Despite a complex story, the game has an open world that encourages players to explore every part of the map.

For the fifth main game of the series, the Coalition attempted to further explore the relationship between the Locust and people’s past. On an emotional journey you will discover missing links and the meaning of an amulet. One tip is to enjoy Gears 5 on Microsoft’s Game Pass. So you pay cheap to play the game as many times as you like.

Darksiders Genesis is a daring bet that completely changes the format of the franchise. More like Diablo, he uses the top-down camera perspective to narrate the events that took place before the first…