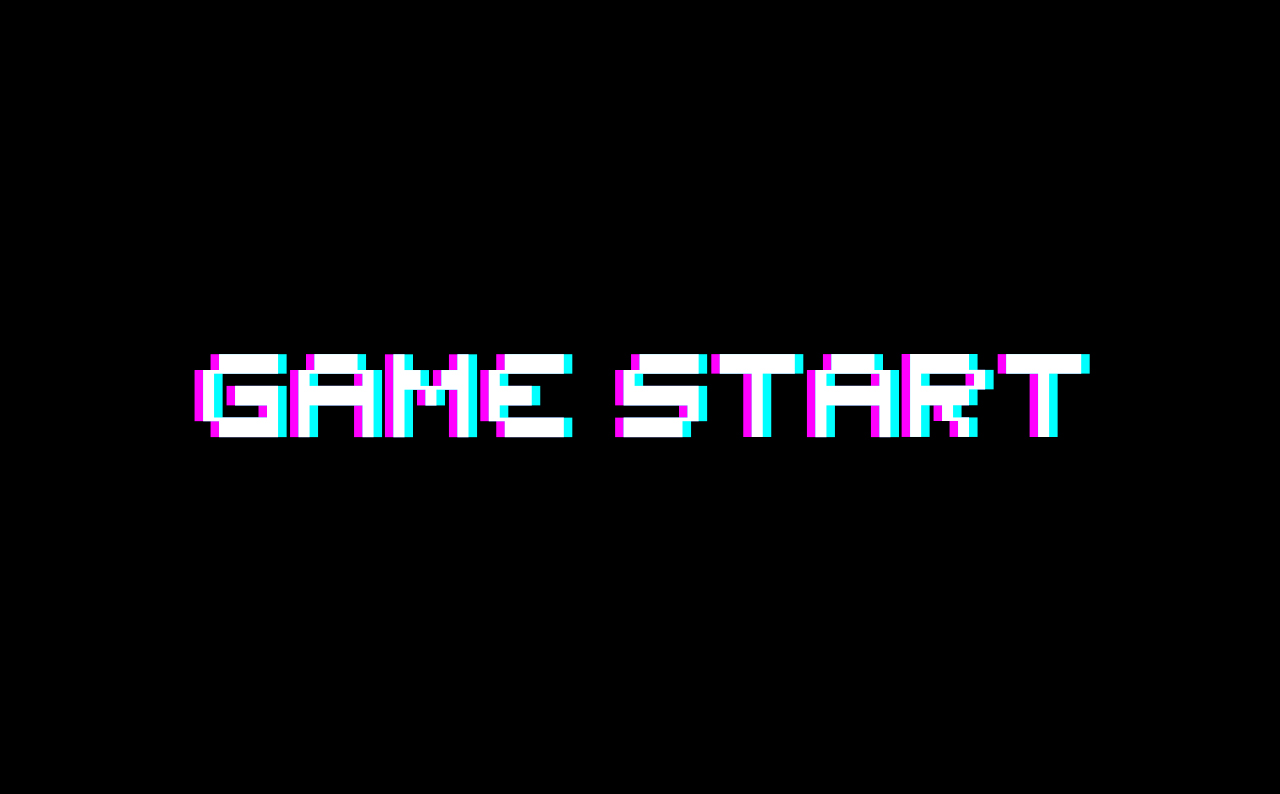 New year, new games? If you still have a huge list of games bought in 2019, now is the time. The year 2020 is starting a bit slower due to the Christmas and New Year period. Still, January’s game releases have some big names. It’s a traditionally slower time for launches, which typically stall from March onwards.

Still, we do have some key highlights, such as the Iceborne DLC for Monster Hunter World, Dragon Ball Z: Kakarot, and Warcraft III: Reforged. Check out the top PC game releases of January 2020 below!

Iceborne is a massive expansion to Monster Hunter World that takes hunters to new, uncharted lands. Players will find everything including winged dragons, dinosaurs and gigantic birds that can freeze the landscape with a single breath. Monster Hunter World: Iceborne is out now for consoles and coming to PC on January 9th.

CHA-LA! HEAD-CHA-LA! So, did you hit that nostalgia? The clip above recreates (and extends) the original opening of Dragon Ball Z and leverages the graphics of Kakarot, a new RPG developed by Bandai Namco and CyberConnect2 in collaboration with TOEI.

Players will follow in the footsteps of Goku and his companions throughout the saga, from the arrival of the Saiyans to Buu’s bow, with graphics mimicking the anime, explosive combat and a range of optional items to enliven the journey. The DBZ universe has been fully recreated in 3D, allowing for tours of the series’ main locations such as Kame’s house, Capsule Corporation, coastal towns and even Kaio’s planets.

The Walking Dead: Saints and Sinners

The horror of The Walking Dead franchise returns to the gaming world from a new perspective. Developed for virtual reality (VR), Saints and Sinners literally puts players in the shoes of survivors who must improvise bandages, weapons and gear to escape the hordes of zombies swarming the streets.

The drums announce the coming war. Warcraft III: Reforged is a remastered version of Warcraft III: Reign of Chaos and Warcraft III: The Frozen Throne. The game was planned for last year but needed more time in the pipeline to fix some of the issues and bugs.

This version of Warcraft III, scheduled for release on the 28th, has improved graphics and revised cinematics to the current standard of picture quality. Azeroth’s heroes and villains will traverse over 62 quests, sweeping continents in an epic bloodbath.

Azeroth’s heroes and villains will progress through 62 quests.

One of the big highlights is the dubbing with new lines and translations into Brazilian Portuguese. The trailer above is already in our language. As usual, there are four different races, each with their own abilities, units, strategies, and champions. Custom game modes include MOBAs, Tower Defense and other surprises.

– So what do you think of the January picks for PC? For nostalgia reasons, Dragon Ball Z: Kakarot and Warcraft III: Reforged will catch our attention. As we’ve said before, take advantage of this “quiet” period of releases to learn about the game.

Use this “quiet” period of releases to catch up on the game.

Big names are already being geared up for launch in the months to come, including Cyberpunk 2077, Street Fighter V: Champion Edition, Doom Eternal and even Final Fantasy VII, which despite its announcement as a PS4 exclusive game has already hinted that it’s porting to PCs shall be.