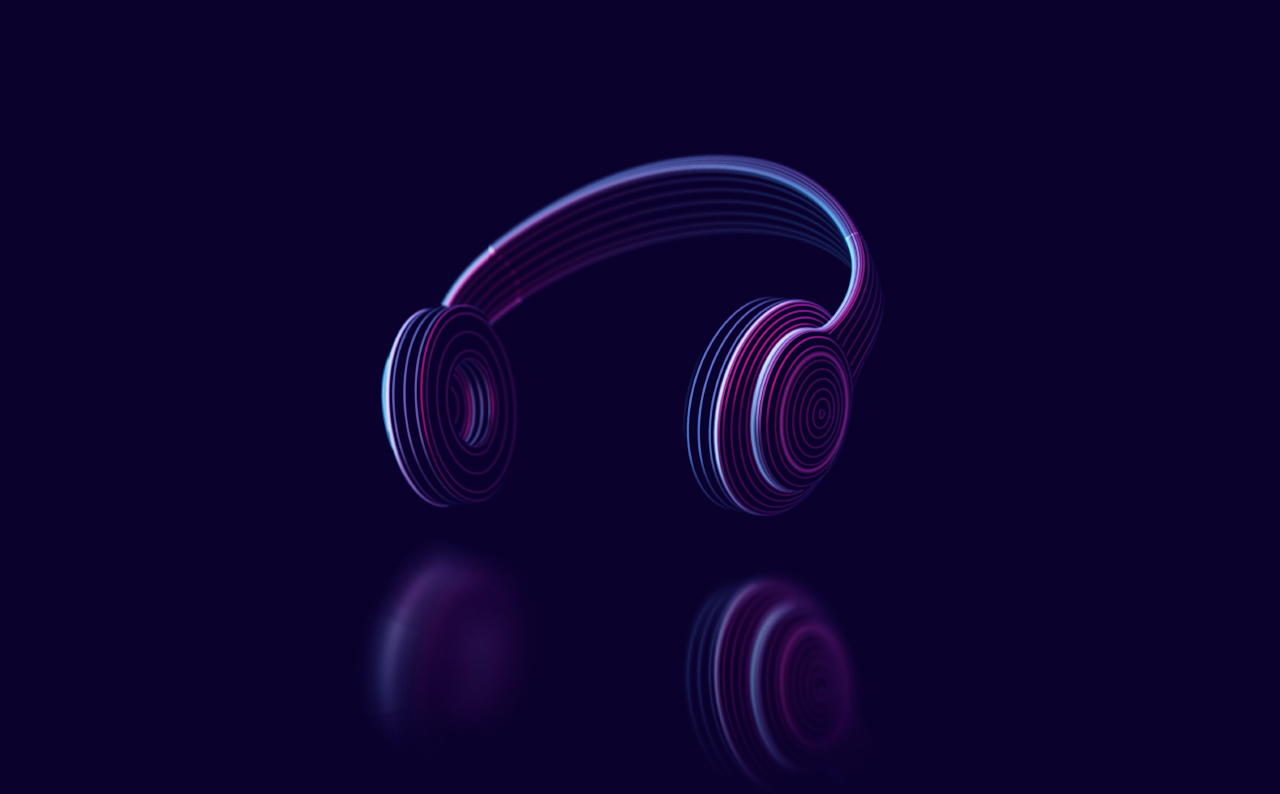 Whether in the theater or in games, audio has always been an integral part of the experience. There are entire companies out there dedicated to making devices and new formats that improve the way we hear and perceive digital sound. With the introduction of the PlayStation 5 and the popularization of virtual reality technology, the 3D standard is becoming increasingly important, especially in games. But do you know what 3D audio is?

We’ll talk a little more about this format and its impact on digital entertainment. We’ll show you the benefits for game lovers and also the reason why Sony devoted much of the PS5 presentation to discussing a new technology.

What is 3D audio?

Many of you may have heard of surround sound. This type of audio processing is geared towards home theaters and cinemas and splits the sound into multiple channels and projects it through a series of speakers positioned in predetermined locations to make the viewer feel like the sounds are actually occurring around them .

3D audio is an even more advanced and natural audio positioning technique designed specifically for headphones. Also called binaural, 3D audio is recorded using a special process in which 2 microphones are positioned exactly like our ears.

The result of a 3D recording is audio that gives the listener the feeling of being there. With a well-made recording, it is possible to identify factors such as distance, surroundings and the exact position of the perceived sound. 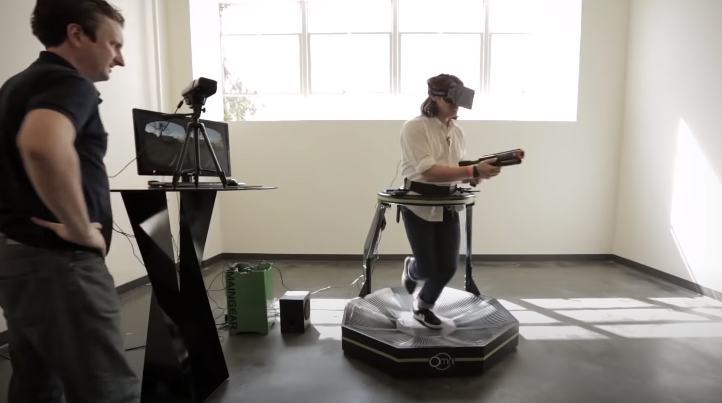 Some of the most advanced 3D audio recording solutions consist of specialty microphones that, like our ear canals, are positioned in a synthetic material head and even simulate all of the folds of the human ear and its sound absorption and reflection properties.

Check out an example of 3D audio where New York City can be heard naturally below. Remember to use your best headphones for the best experience:

Why is 3D audio so important for games?

Many companies are investing in 5.1 and 7.1 headset models. Others like DTS and Dolby work on their own 3D audio systems via software. The purpose of these technologies, in addition to increasing the players’ feeling of immersion, is to enable an accurate “visualization” of the sound source.

This ability to give the audio to players the exact location it’s coming from is known as imaging. This effect is especially important for first-person shooters, where knowing where the shot is coming from can make the difference between life and death.

This effect is especially important for first-person shooters.

Particularly competitive games like CS: GO, Valorant, Rainbow Six Siege and Battle Royales like Call of Duty Warzone and Apex Legends have advanced sound propagation mechanisms, all of which try to get players to locate the origin of certain sounds and themselves prepare for an impending danger.

This can range from distant explosions to following in the footsteps of an opponent in CoD Warzone Gulag, where every detail and breath makes a difference.

The power of 3D audio combined with virtual reality (VR)

Another big driver of 3D audio technology is virtual reality. The aim of VR is already today to immerse people in a three-dimensional universe. By using special sounds, our brains begin to believe in the experience even more.

Industry experts like Valve’s Gabe Newell even joke that we’re not as far from a matrix as the immersion achieved through the use of VR technology plus 3D audio. The company itself recently launched Half Life Alyx, a virtual reality exclusive game compatible with glasses like HTC Vive and Valve Index.

What is PlayStation 5 3D audio technology?

So important is 3D audio technology in games that Sony dedicated much of the PS5 reveal only to the Tempest Engine, its proprietary 3D audio processing technology made specifically for games. The company’s chief architect, Mark Cerny, expressed disappointment with the lack of innovation in this segment, which is one of the reasons why Sony developed the 3D format.

The system consists of a dedicated processing unit and a number of algorithms that process hundreds of audio files so that they are properly filtered and processed, and to deliver to our ears much more accurate positional information of each sound source in the game.

Sony’s goals with the PS5’s Tempest Engine are:

Experts claim that 3D audio processing is different from what we see in most games these days. Many developers use stereo sound and volume variations to let players know where a sound is coming from. In addition to factors such as intensity and spread, the new model even takes into account the curvature of the human ear and the reverberation up to the ear canal.

On the PC, gamers can already experiment with 3D and positional audio tools. The official Microsoft Store has Dolby Atmos and DTS X for Headphones apps. Both are compatible with a number of games for Windows 10 and greatly improve the problem of audio positioning in games.