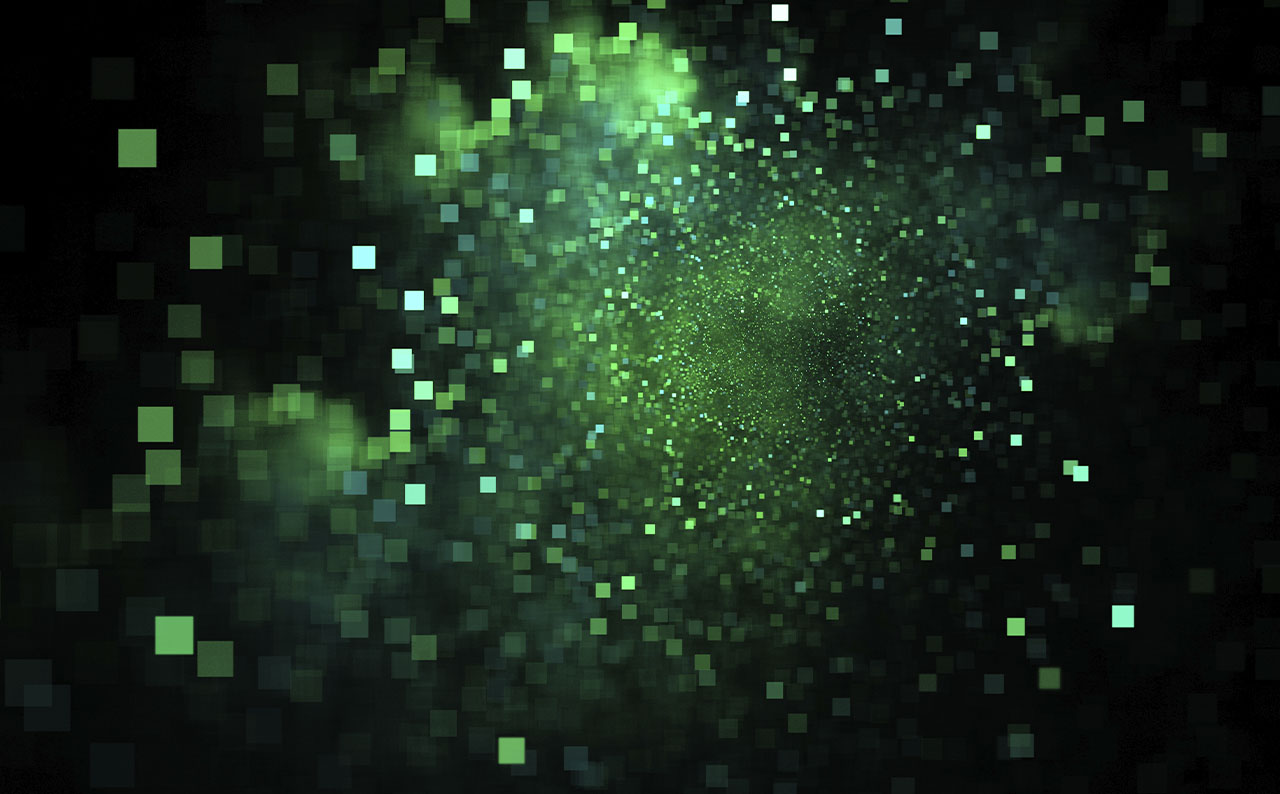 Pixels are everywhere: in our smartphones, televisions, monitors, and even in some devices. We use this term to measure resolutions and image sizes, and to comment on some of the most amazing plays in games like Counter Strike: Global Operations. But have you ever thought about what a pixel actually is?

Today we will show you what the term pixel means exactly, where it comes from, what it is made of and how many of them together make up the images of our favorite games, films and series. Come with us!

Asus monitor with 4K resolution. Can you see the pixels

What is a pixel

A pixel is the smallest unit of a digital image that can be displayed on a screen. The term is a shortened version of the words Picture Element (PEL) or Picture Element, which represent a point whose color can be programmed. In combination, the pixels bring to life the images and screens that we know today.

In the software universe, the pixel is a logical unit represented by a small square, the smallest part of a digital image. With programs like Adobe Photoshop it is possible to enlarge photos and drawings until these units become visible.

With zoom it is possible to see the small colored squares that make up an image. It’s the pixels (Image: XStitch)

Pixels can only represent one color at a time. Hence, they are put together to create gradients and combinations that fool our eyes.

The number of colors a pixel can display is determined by the assumed bit depth. Older video games like Master System, Super Nintendo and PlayStation were often associated with terms like 8-bit, 16-bit and 32-bit precisely because of their ability to work with color.

With its 8 bits, the master system could only display 256 colors on a television screen (the result of operation 2 raised to the eighth power). Older computers worked in 16- and 24-bit color modes. As a result, gradient wallpapers and games had a sharp separation between each ribbon of color. Computers today use 32-bit color depth with an additional channel to help with transitions.

Monitor panels mostly work in 8-bit, 10-bit or 12-bit, which brings us to the next topic of today: physical pixels! 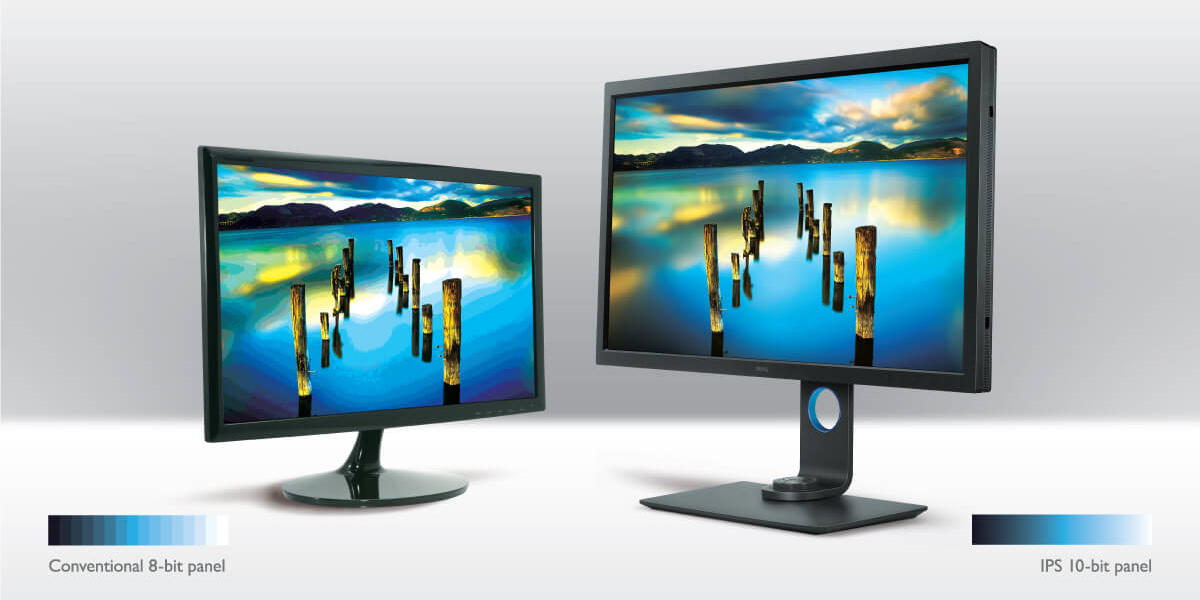 This is how monitor pixels work

We jump from software to the world of hardware and keep using the term. In monitors, televisions and many other digital displays, the pixel remains the smallest unit of an image. However, here we have variations in technology, size, point spacing and many other details.

The pixel of the real world is actually a double illusion: its structure consists of three tiny LEDs (in red, green and blue or RGB) which, when programmed in different light intensities, give our eyes the impression that they are forming other colors.

The white color, for example, occurs when the 3 LEDs light up with maximum intensity. Don’t believe Take a look at the picture below, photographed with our cell phone camera: 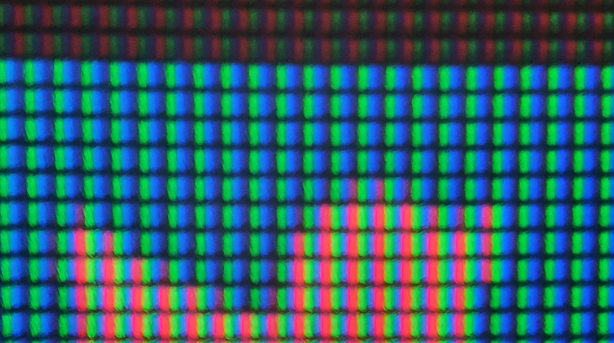 Twitter icon in Windows – black on top, blue on the edge of the icon, and white on the bird in the middle.

You can also take a picture like this. Simply bring the smartphone camera closer to the TV screen or monitor. You will see how the image gradually breaks down into small dots and finally reaches the RGB structures of the pixel. Note that even the dark part of the LCD screen has a slight backlight, it is not 100% dark.

The number of pixels available on a screen determines its resolution. A Full HD screen, for example, is 1,920 pixels horizontally by 1,080 pixels vertically, for a total of 2,073,600 of these small units. The higher the resolution, the more details can be displayed. This is why the 4K standard is so attractive because it can display up to 4 times more information than a 1080p screen. 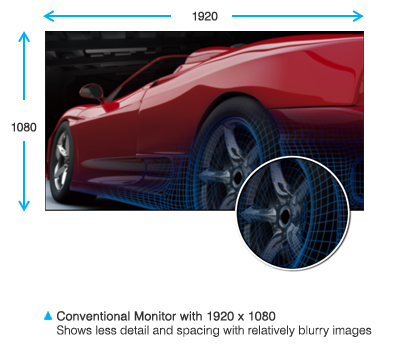 The vast majority of monitor pixels still work with the standard color depth of 8 bits. The standard is changing quickly as many of the new panels use 10 or 12-bit.

The change is necessary due to the HDR image standard. This new technology expands the color palette of the monitor, showing more brightness and color ranges. The goal is to create more realistic and natural images while preserving the details of the darkest pixels in the scene.