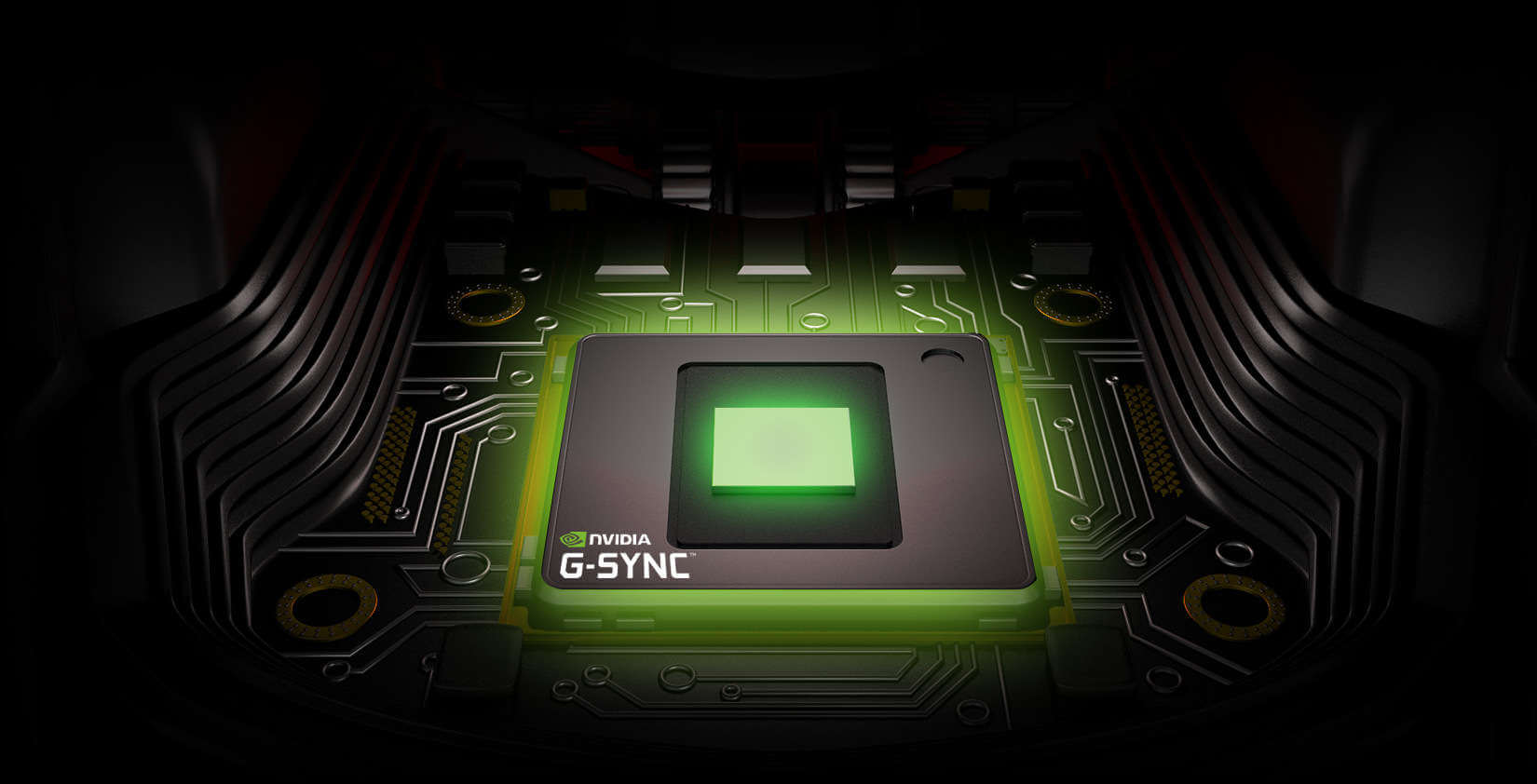 G-Sync is a technology that seems to solve one of the oldest computer problems: the synchronization between the graphics card and the monitor.

You may have seen some ads promising better picture quality and smooth game performance without stuttering.

But how is all this true? Next, we will detail what G-Sync is, how it works and what are the main benefits for gamers.

Demonstration of some of the key benefits of G-Sync

What is G Sync

Until recently, monitors worked with fixed refresh rates. The most common standard was 60Hz, but gamer models have gradually scaled that value, with today’s models being capable of going as high as 280 Hertz.

Previously, however, the screen refresh rate was fixed and occurred at constant intervals of operation.

On the other hand, video cards have always worked at variable frame rates per second. Lighter scenes can be rendered at hundreds of fps, while heavy effects and certain moments can force the map to work too hard, reducing its performance.

For this reason, video cards work with a system of buffers, small “reservoirs” that store the frames produced to send them to the monitor when needed.

But what happens when these two components are operating at very different speeds, or even when the monitor is requesting a frame that hasn’t been fully rendered by the GPU?

Screen tearing occurs due to the difference between the moment the frame is rendered and when it is displayed on screen, which literally appear as “cracks” in the image, as if part of the scene is different from the rest. See an example of screen tearing below:

To fix this problem, NVIDIA created the technology known as G-Sync. It introduces direct control of the monitor’s refresh rate, tied to the rhythm of the graphics card, and ensures that both components can work synchronously and variably (Variable Refresh Rate – VRR).

Early models required an NVIDIA module to work, which drove up some of the prices quite a bit. With the evolution of the standard and competition from Freesync, NVIDIA has started supporting the variable frame rate system on monitors without the module as well, as long as they conform to the standards set by VESA’s Adaptive-Sync (including DisplayPort 1.2a connectors). and pass rigorous imaging tests.

What is the difference between G-Sync and V-Sync?

Some of you may be wondering: but isn’t that exactly why the V-Sync option exists? For those who don’t know, V-Sync (vertical synchronization) is a feature that forces the graphics card to work at the speed dictated by the monitor and only send the next frame when requested.

While it eliminates screen tearing (after all, there won’t be an update with half-rendered or asynchronous frames), it can lead to other problems.

The main problem is the phenomenon known as stuttering, small crashes caused by the jumps between the frames displayed on the screen, as the game’s movement can be ahead of the display on the monitor.

By letting the graphics card work at a fixed pace dictated by the monitor, V-Sync also limits your fps rate and can cause input lag depending on the situation. Most of the time (especially for competitive gamers who prefer high FPS rates like those in CS:GO) this is not the best solution.

How G-Sync can improve your gaming performance

As we’ve seen, G-Sync lets the GPU and monitor communicate dynamically. So it doesn’t have the same issues as V-Sync, such as: B. input lag (in certain scenarios) or stuttering.

Due to the synchronized variant, the FPS drops tend to be milder for the player without disturbing the responsiveness of the commands. In addition, the screen tearing phenomenon is completely eliminated, so that image interference does not hinder your performance.

Watch a short demo of G-Sync technology in the video below:

NVIDIA currently divides G-Sync monitors into three different categories. All have been validated by the company and are working properly while offering the main benefits of variable refresh rate (VRR).

The first, G-Sync compatible, is intended for monitors equipped with VRR panels but which do not have the G-Sync module and chip installed.

These models tend to be the cheapest and are also compatible with AMD’s Freesync technology. The models released by NVIDIA have been extensively tested and didn’t show any crashes, distortions or other issues as they are perfect for gaming.

The second category bears the G-Sync seal. Equipped with the G-Sync set (with chip and module), they promise the same benefits, plus full variable refresh rate and Overdrive mode support to make the picture crystal clear (although this varies from model to model).

Finally, the G-Sync Ultimate category is dedicated to high-end monitors equipped with the latest models of the module, as well as panels certified for HDR-1000 technology, reaching 1,000 nits of peak brightness for better image quality and contrast full direct Backlight and DCI-P3 color gamut.

G-Sync Ultimate monitors are available in sizes from 27 to 65 inches and set new standards in the industry.

You can consult NVIDIA’s official page on the subject by clicking on this link. The page also includes a table of compatible models so you can plan your next purchase based on the features you want.