Trigger Run is now available for download and is 2Axion’s new online shooter. With a full translation into Brazilian Portuguese, the FPS game is free to download and play. The play style is very similar to Blizzard’s Overwatch, featuring heroes with unique skills and a good range of combat modes.

The big highlight of Trigger Run over its competitors is that it is extremely light and also runs with good performance on PCs with a simpler hardware configuration. Interested? So go ahead to learn a little more about what Trigger Run is!

As a competitive online shooter, Trigger Run utilizes multiple heroes with unique skills. There are characters who focus on the offensive while others wear huge shields to protect the entire team. Such is the case of Tagaloa, a demigod warrior who travels the world in search of wisdom.

His role during the game is a tank useful for holding points of interest and saving allies. If you’ve played Overwatch, imagine something like the great Reinhardt.

Another highlight is Scarlett, the snow princess. His attacks are all based on the ice element, hurling everything from shrapnel to heavy mists at enemies. Your frost trap temporarily holds enemies in place.

Alice is the deadly shooter of Trigger Run. Your sniper shots cover great distances with great accuracy. The stealth skill makes the character invisible for a small window of time. It even has infrared vision to identify enemies’ location and the powerful teleport.

The seductive look of the mighty Valkyrie

Increase your fighting strength with runes

A unique element of Trigger Run are the runes. When equipped, these items improve the heroes’ abilities by giving them more health, movement speed, and damage capacity, among other things. You can get runes by buying them directly from the in-game shop or by leveling up your character.

So far there are 4 different rune colors: 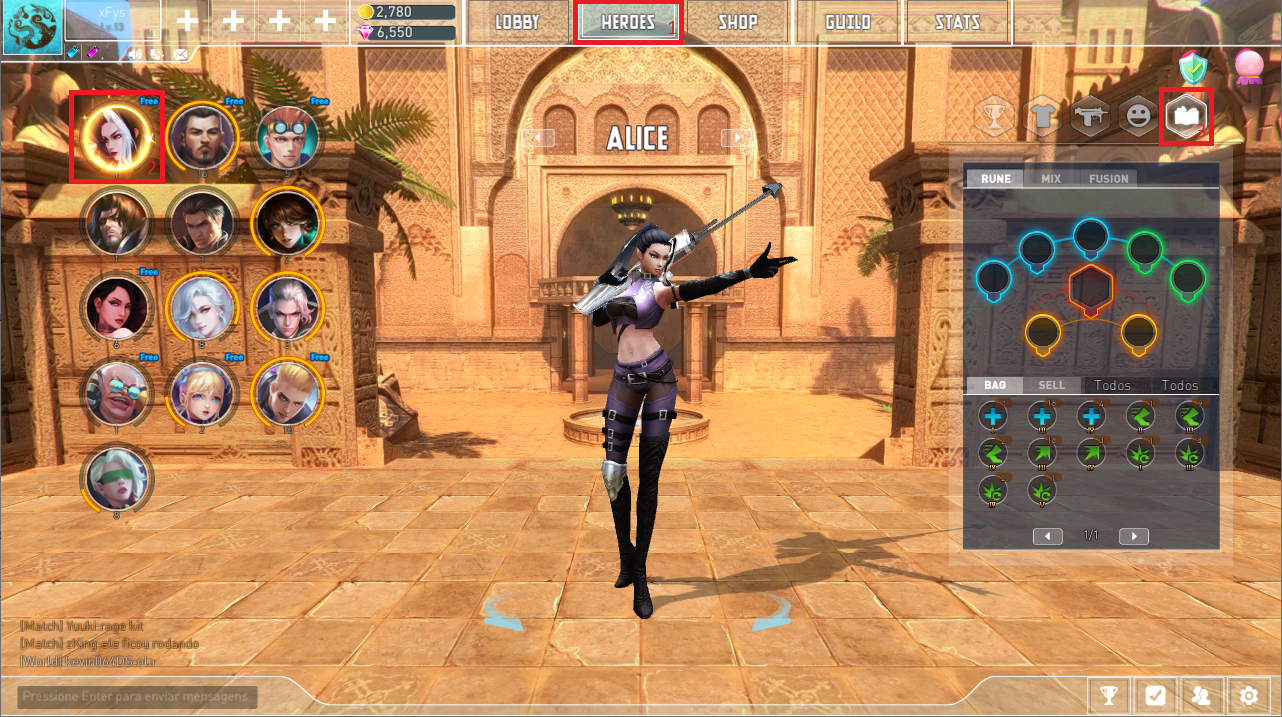 The simplest runes (green and blue colors) are shared by all heroes. Improved attributes are general ones like health and movement speed. The yellow and orange runes are specific to each hero as they enhance each individual’s specific skills.

If you want stronger runes without buying boxes, one option is to combine 4 simpler items to generate a higher tier. 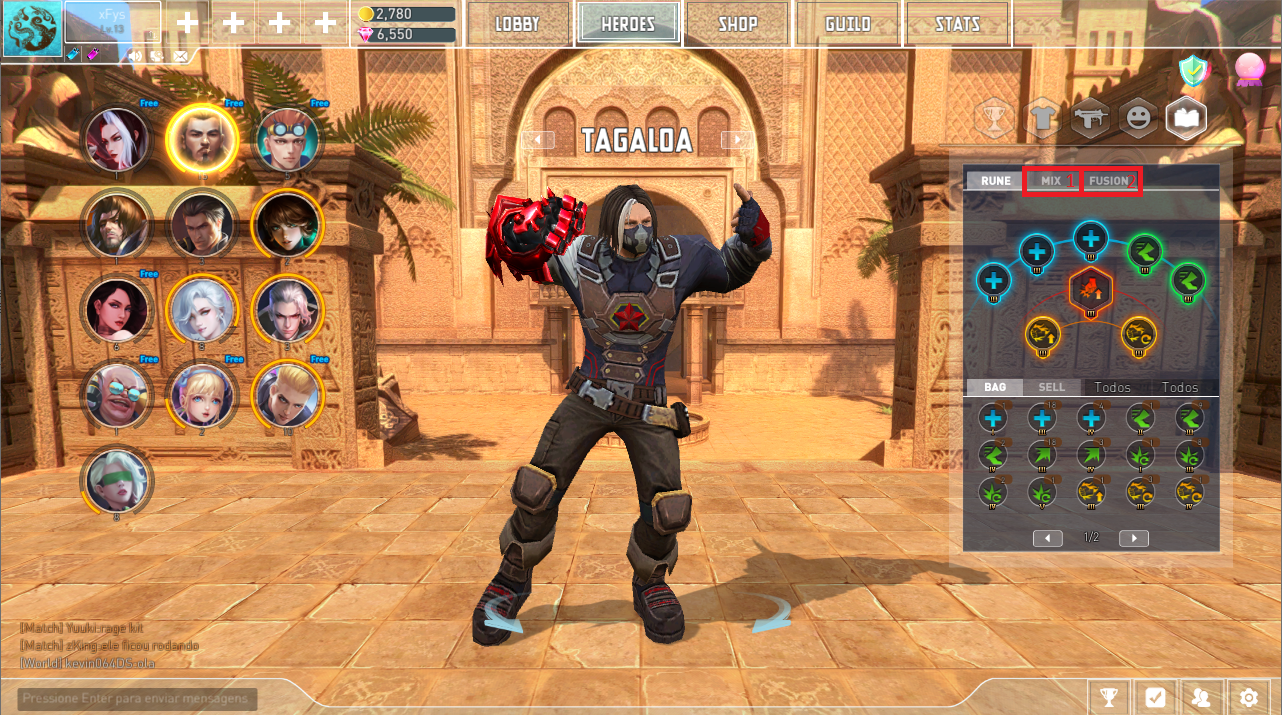 It’s time to upgrade your weapons

Another unique mechanic in Trigger Run is weapon crafting, a system that allows you to increase the potential of each piece of equipment and get more damage, healing, and other field enhancements. The craft option is in the Heroes menu. There are currently 10 types of mods available including: 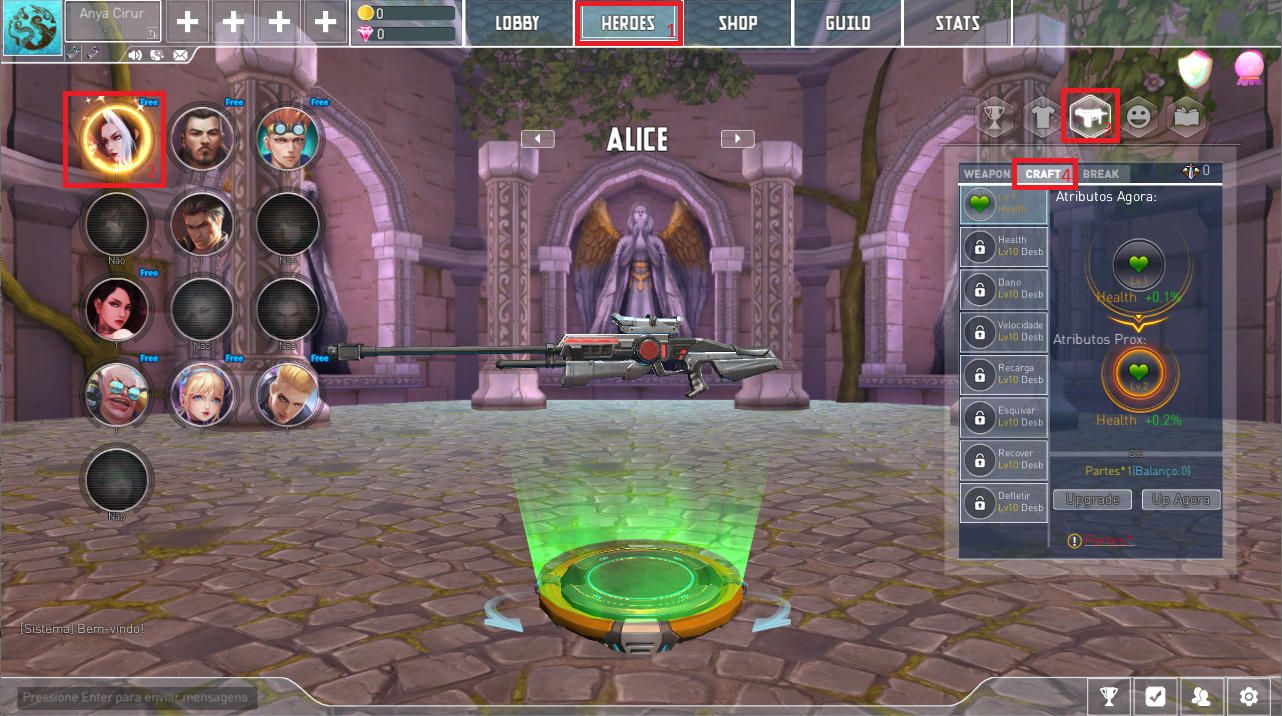 To unlock a new level of crafting, you’ll need to raise the previous one to level 10. Up to 3 crafts can be equipped at the same time. The good news is that this level is shared. So as you level up, you’ll unlock the crafting for all heroes and weapons at the same time without having to grind characters you don’t like. 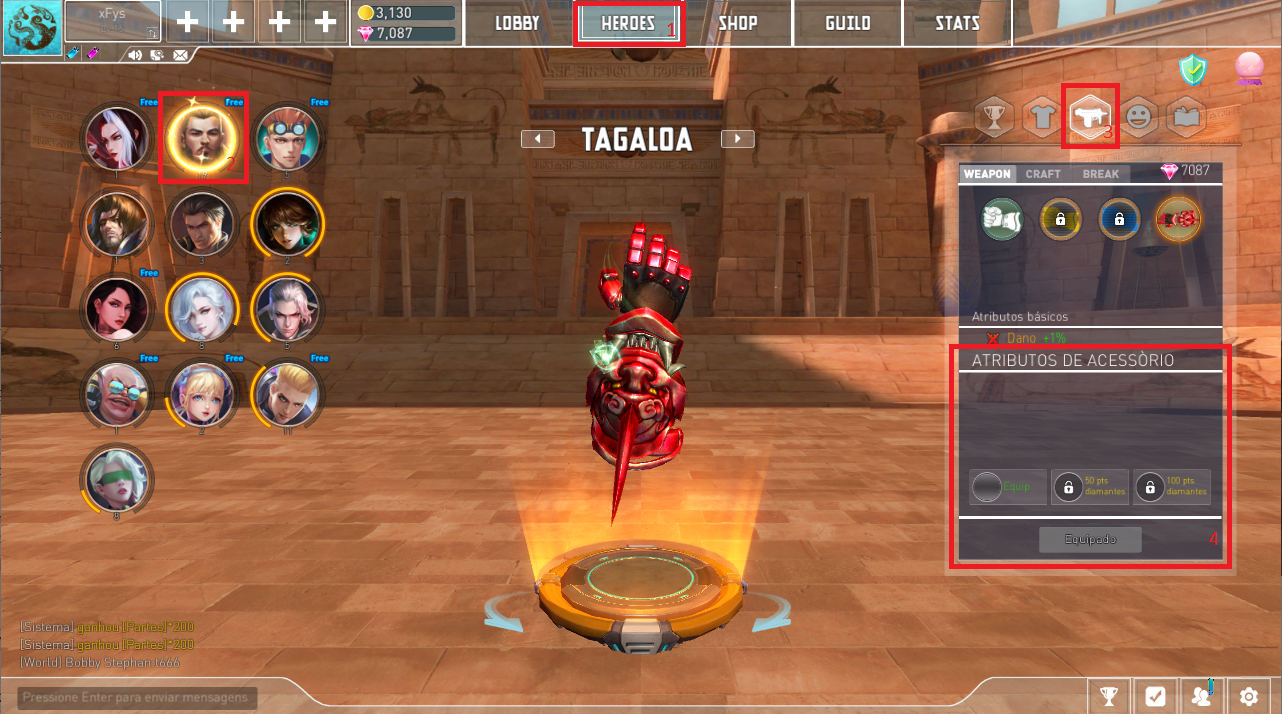 Easy to learn, difficult to master

One of the promises made by the developers of Trigger Run is that it’s easy to learn. Despite the numerous abilities and heroes available, they all focus their actions on a few keystrokes and clicks. Take a look at the game’s command table:

Explore the game modes and maps in Trigger Run

Trigger Run is back in Overwatch and has cargo transportation as one of the main game modes. Players must escort a type of convoy along a line that will only move when surrounded by the defending team.

Another scenario is control. In this control mode, teams compete for an area of ​​the map and win if one of the teams gains full control. The scene of this dispute is the Mid Palace with an Egyptian look and several statues that provide cover during the conquest process.

Another highly controversial and new mode in Trigger Run is the Single Deathmatch. In this knockout match everyone is alone. The last survivor wins. The card for this fight is the roof. 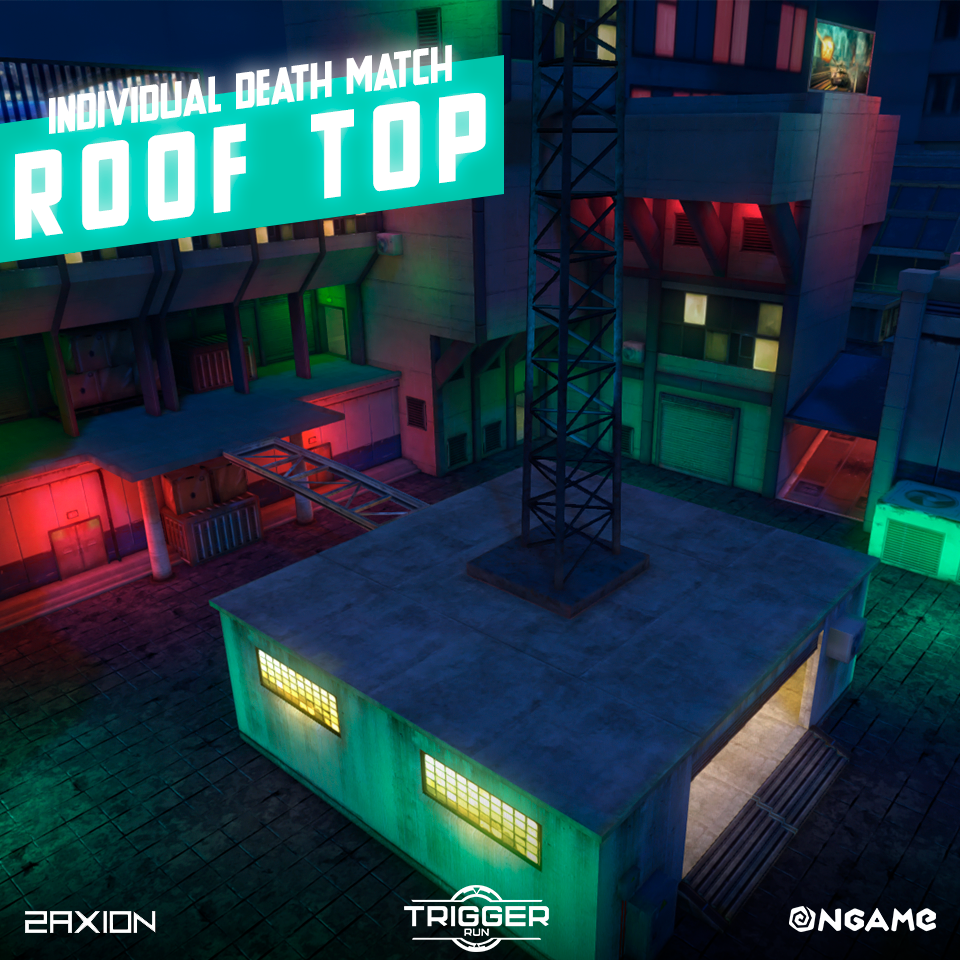 Other maps available in Trigger Run include City of Glory, Angel’s Manor, and Mausoleum, all of which were recently released by 2Axion and OnGame.