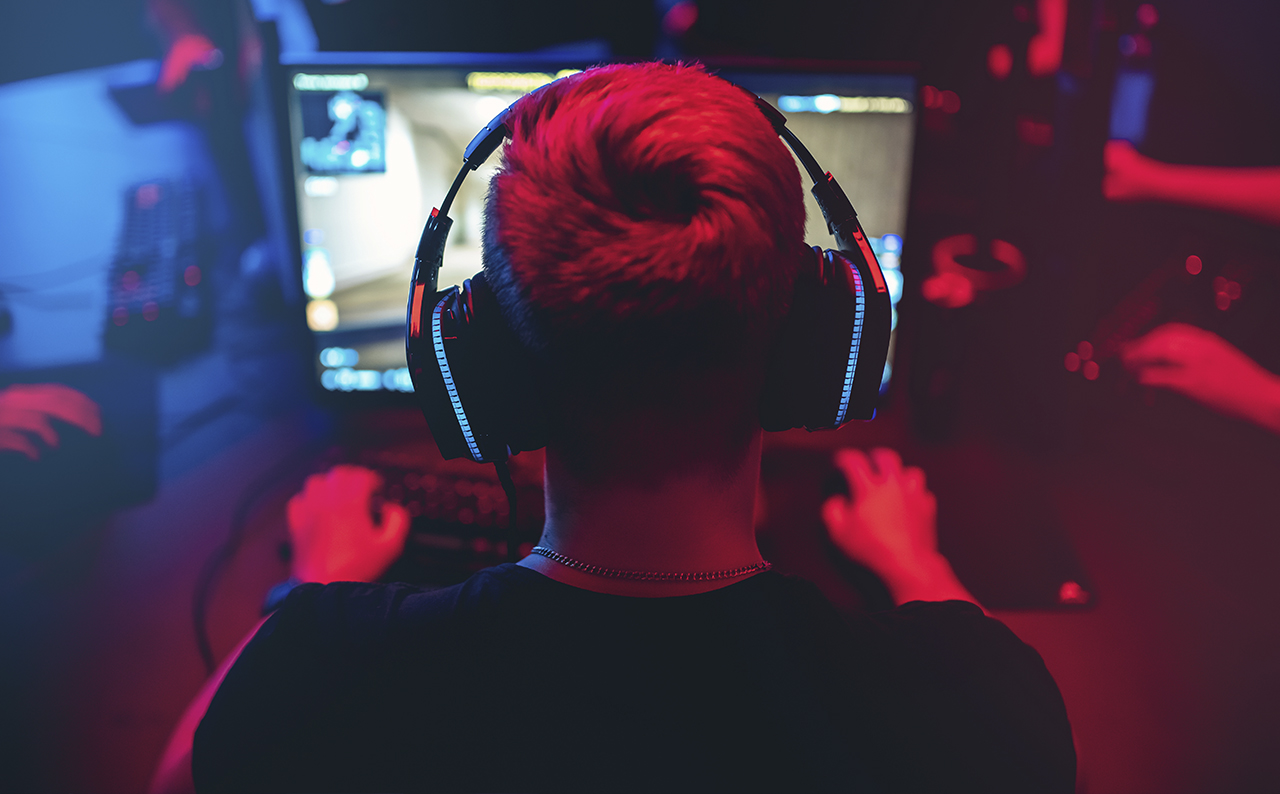 Microsoft spared no effort to make Windows 10 one of the best gaming platforms. The operating system has been equipped with a number of features that will make life much easier for those who love to play games on the PC. One of the tools available is the Game Bar, a real hub that allows you to record games, broadcast them and even configure a series of aspects related to performance and audio.

Next, we’ll show you exactly what Game Bar is, how to enable it on your operating system, and what options it offers to make your game even better.

What is the windows 10 game bar

Windows Game Bar is a universal overlay, a screen overlay similar to the Steam overlay but compatible with any software. If you press the key combination Win+G, you will see a bar like this appear on your screen, while everything in the background is dimmed:

Game Bar was designed with the premise that PC gamers are connected to the world and like to do many things at once. Therefore, the game bar acts as a function center, grouping the most important resources and shortcuts that can make the player’s life easier. All this without having to resort to the famous Alt+Tab.

The game bar acts as a feature center, grouping the main features and shortcuts that can make the player’s life easier.

In addition to the bar itself, there are other small windows (widgets) next to the audio mixer, which are responsible for displaying the current performance of the computer, displaying screen capture functions in image or video so that you can quickly balance the volume, Games, voice communication and apps running in the background (like Spotify, more on that later).

Knowledge of the main functions of the game bar

Starting with the bar itself we have the following options:

The recording function is one of the most powerful in the game bar. You can take screenshots or start recording videos with all the details of the game. With the last button of the widget you activate or deactivate the recording of your microphone. If you have enabled background recording in settings, you can quickly save your last 30 seconds of gameplay for clips and highlights.

All the recordings are organized in the gallery, which can be accessed in a few clicks.

The second panel is one of the most important for those who play competitively and record videos: sound settings. There you have instant access to the mixer and can customize the volume of speakers, system sounds and other apps open on your PC. 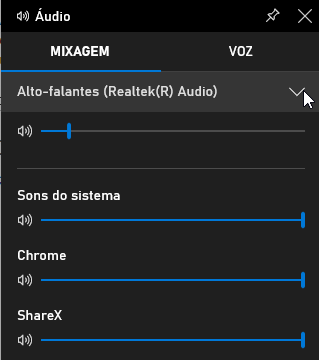 The Performance tab shows the real-time operation of the main computer hardware. Graphics of CPU (processor), GPU (graphics card), RAM and current FPS (Frames Per Second) utilization are displayed. To customize the display, colors, and dates, click the button next to the pin in the upper-right corner of the widget.

The Xbox Social feature takes you to the Microsoft service chat center and shows you all your friends and conversations. There is cross-platform support with syncing between Windows, smartphones and Xbox. This hub also gives streamers suggestions to watch via Mixer. 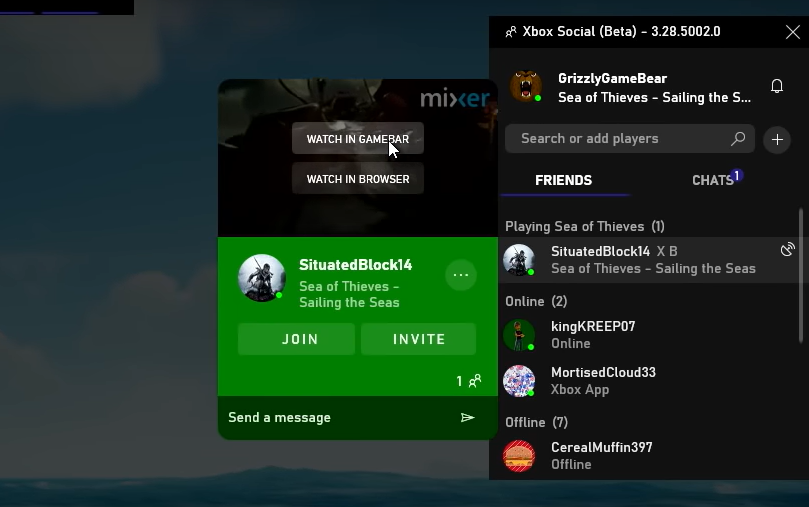 Another cool feature for music lovers is the integration of Spotify with Game Bar. Simply sign in in the window that appears to link your accounts. This allows you to control the playback of tracks without having to leave the game. Everything works smoothly. 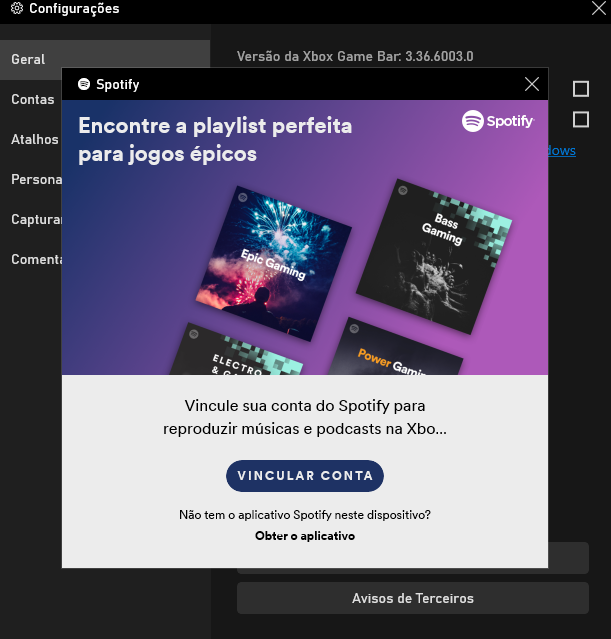 A game bar to call your own

Microsoft developers claim to take user feedback seriously. Therefore, a very important aspect for them is the ability to customize the game bar. Each person can choose which widgets they want to have on the screen, fix them in certain places on the monitor, resize them or hide them.

To add a widget to your screen, open the Game Bar, then select “Overlay Menu” and click the option you want. The widget stays where you placed it indefinitely as long as the Pin option is enabled (it’s the pin icon). When you drag this widget to one of the corners of the monitor, it takes the form of a small borderless window.

To add a new shortcut button to the game bar itself, click the star to the right of the resource name in the overlay menu. The process can be repeated to remove features you don’t find necessary: 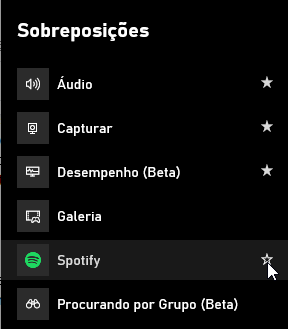 How to enable Windows 10 Game bar

Windows 10 Game Bar is enabled by default in the original system configuration, just press Windows + G keys to display it. However, if the command doesn’t work, check the operating system’s Control Panel to make sure the feature hasn’t been disabled during a configuration.

The easiest way to do this is to open the Start menu, type “Game Bar” and confirm with the Enter key on the keyboard. 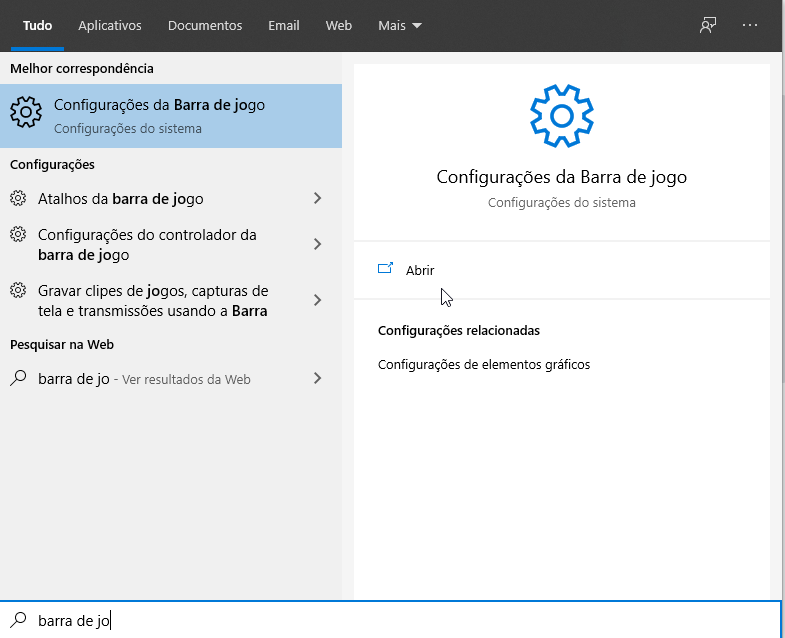 In the window that opens, confirm that the option “Record game clips, screenshots, and broadcasts with Game Bar” is checked as shown below:

In the same window you can customize not only the bar function, but also the main shortcuts of the functions, such as: B. Take screenshot, record, turn on/off microphone and start/stop broadcasting. There is also an option to activate the bar via the Xbox button from Microsoft joysticks

Now that you know how Windows 10 Game Bar works, how about recording or live streaming some of your games? Have fun!