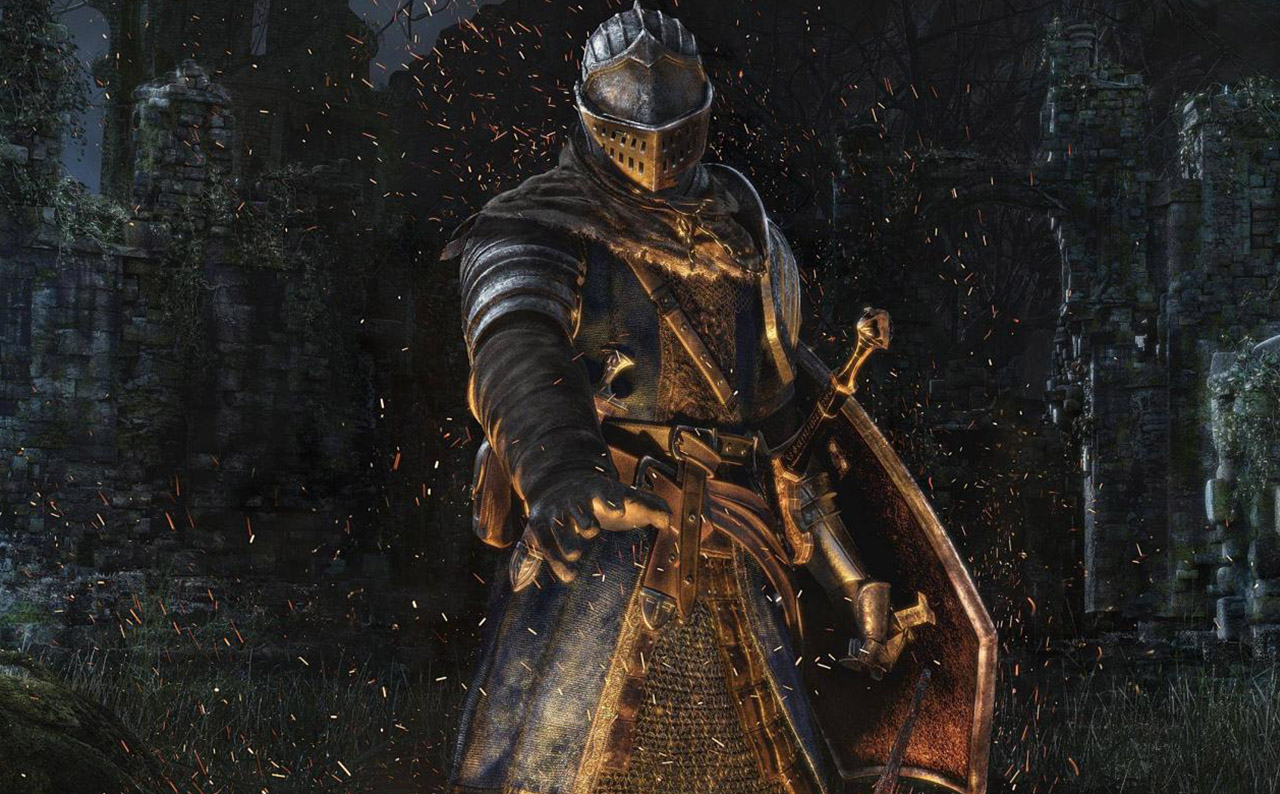 In a game as difficult as Dark Souls Remastered, one of the most important items is the Estus Bottle. It allows the player to restore part of their health by drinking an enchanted liquid, which is one of the ways to stay alive after duels with enemies and bosses. The item is reusable as its content replenishes with each break at campfires.

In today’s guide we are going to show you the exact location of each of the Estus Flask upgrades so that you can recover more often and more efficiently, eventually reaching the maximum of 20 Flasks. 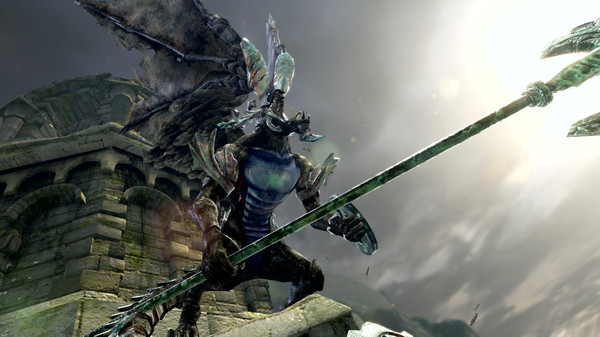 Where to find Estus Flask for the first time

You begin your journey in the Northern Undead Asylum, a gigantic prison for the undead who are behind bars awaiting the end of the world. After getting the keys, open the grate and go straight until you reach a message that teaches you how to use the target lock feature.

Continue through the dry part and climb the vertical ladder to reach the first campfire in the game. Go through the fog and go straight to the boss room. You can even kill him now, but it’s risky and tedious. Our suggestion is to run to the first exit on the left and light the second fire.

You can even kill him now, but it’s risky and tedious.

Once that’s done, continue through the narrow corridors. You will find a weapon and a shield that vary depending on the class you select. When you reach the second fog, cross it and turn right. Be very calm here: pretend to go up the stairs, but quickly turn to the opposite side to avoid a trap.

The iron ball will break through the wall right behind you. Enter the hole to find the dying knight Oscar. After a short dialogue, he will give you the Estus Flasks. So far you have 5 bottle loads. If you have trouble finding the item, watch the following video from the beginning:

Normally you can carry a maximum of 5 bottles. You are always restored by resting at bonfires. An interesting oddity is that when you take a dose, you restore both your health bar and that of a colleague called for co-op. Unfortunately, this does not apply to NPCs who join you in boss fights.

In order to increase the number of Estus flasks granted to the player, it is necessary to perform the ritual of kindling the flames of bonfires (Kindle Bonfire). Therefore:

The flames become more intense, indicating that the procedure has already been carried out by this point. This must be repeated for all campfires where you want to get 10 Estus Flasks.

We remind everyone that resting around the campfire will reset enemies on the map and, in a way, bring everything back to “zero”.

How to get 15 or 20 Estus Flasks from a campfire

Despite the significant improvement, 10 bottles is not the limit. It’s possible to get up to 20 Estus Flasks at a campfire, but this requires the Rite of Kindling, a hidden item that can be obtained after a boss fight called Pinwheel. For this fight, it is recommended to have killed at least the first gargoyle and rung a bell due to the required power level.

This requires the Rite of Kindling, a hidden item that can be obtained after a boss fight called Weathervane.

To find the boss, start at the first campfire and quickly go through the graveyard. Take the stairs on the side of the tombstones until you reach the catacombs. From there, take the path on the left and enter the Bucaro that is on the wall. Pull the lever to open the path and keep going, avoiding the skulls as much as possible.

Then cross the bridge to the other side. Without entering the hallway, step aside and drop down to find a shortcut. You’ll lose some health with each drop, so remember to consume a few doses from the bottle. If you’re human, you’ll see a summoning sign on the last part of the descent. Then just fall, go through the fog and face Catavento.

Watch the detailed instructions in the video below:

Once the Ritual of Ignition has been obtained, return to the main campfire. If you want to level up, consume the souls and do the ignition again until you reach 20 Estus Flasks.

How to upgrade Estus Flask in Dark Souls

Besides increasing the number of Estus Flasks you can get from campfires, another option is to level up items with Fire Keeper Souls. This increases the healing potential of each dose and makes the vials even better. Fire Warden Souls are located in the following regions:

To check the exact location of the items, watch the video below: