Every new game release presents your computer with a challenge. Some require more RAM, others require processor and more firepower from the graphics card. This is why so many people invest in the idea of ​​PC upgrades. This is a way to improve the performance of the machine without changing all the components inside the case. But when it’s your turn, which parts should you choose to upgrade your PC?

With that in mind, we have prepared a guide that explains the functions of each part of your PC. This allows you to see how each piece of hardware affects your frames-per-second rate and performance, so you can decide exactly where to put your money.

Believe me: a wrong upgrade can result in a near-zero gain, while a correct switch can mean the difference between a game failing to open or running at high fps.

Which part to choose when upgrading the PC

First, it’s important that you understand what each component does on a computer and what type of scenario it can affect the most, especially for those who will be playing on PC. Let’s get to the relationship:

The processor is the brain of the machine and is used in virtually every operation. It is responsible for thousands of calculations, such as artificial intelligence, character routines, physics, among others. Works in coordination with the graphics card for game rendering.

The processor is the brain of the machine and is used in virtually every operation.

The role of processors is especially important for those looking for high frame rates in competitive games. Outdated processors may not be able to keep up with a good graphics card and will result in performance bottlenecks. The arrival of the new generation of consoles (PlayStation 5 and Xbox Series X) should bring complex games that require more processor cores working in parallel.

The current models are the Intel® Core™ i3, i5 and i7 processors and the AMD Ryzen models, which are also mainly classified between lines 3, 5 and 7. There are various entry-level and more powerful segments dedicated to the workstation market. and professionals.

The computer’s motherboard is a connecting platform for all other hardware. It connects processor, RAM memory, graphics card, storage units and all kinds of peripherals.

When looking for a motherboard, invest in models with a power system appropriate for the processor you want. Also keep in mind the resources you will need (e.g. number of USB ports, PCI Express slots, etc.) so that you are not left without room to install new components in the future.

When looking for a motherboard, invest in models with a power system appropriate for the processor you want.

The models made in the ATX standard are the largest and most complete, with different functions depending on the chipset chosen. Examples are Intel’s Z390, AMD’s X570 and B450. mATX models are slightly more compact in size, with PCI Express, SATA, and M2 port counts generally reduced.

Finally, the Mini-ITX models are the most compact, aimed at audiences who want PCs not much larger than a console. While there are excellent quality models, they have limited compatibility, often bringing the graphics card and processor slot closer together (limiting cooler options) and limiting the user to only 2 slots for installing RAM.

The motherboard is also responsible for properly powering the processor, ensuring its more efficient operation and opening up the possibility of overclocking, which can indirectly affect the performance of the machine as a whole.

When looking for RAM memory, you need to be aware of two main factors: operating speed and capacity. Current models are of the DDR4 type with speeds between 2400 and 4133 MHz.

When looking for RAM memory, you need to be aware of two main factors: operating speed and capacity.

This frequency directly affects the speed of information exchange between components, and models with 3200 MHz or higher are especially suitable for those who are going to play. This guarantees the delivery of more frames per second in scenarios not limited by the graphics card, especially if you choose AMD Ryzen processors.

Some RAM models even come with built-in RGB

In terms of capacity, keep in mind that a lack of RAM can severely impact your performance and cause games to stutter, but an excess will not bring immediate benefit. For gamers, 16GB is considered sufficient, but there are games on the way that have already started citing 32GB as the ideal configuration. Such is the case with Microsoft’s new Flight Simulator.

The rule here is: the stronger the card, the better. More graphics processing power makes room for higher-quality graphics optimizations, more screen resolution, and most importantly, a more stable FPS rate. However, keep in mind that this component can be limited in its performance by a very weak processor, which will certainly affect the potential of the card.

The best-known models are the NVIDIA GeForce (GTX or RTX) and AMD RX series. Keep in mind that the models that are considered top-of-the-line tend to fall way off the cost-benefit curve, despite their performance. The most conscious are the mid-range series, which combine performance with slightly cheaper prices.

A very common mistake is to spend the entire budget on the processor and graphics card without investing in a power supply with sufficient capacity. It’s not just “the more watts, the better” that applies here, but to check your PC’s consumption and look for models with great component quality that guarantee stability, economy and good durability.

There are certifications called PLUS that certify the efficiency of sources. They range from white, bronze, gold and platinum, in order of increasing efficiency. Keep an eye on the guarantees offered and the size of the fans. The larger, the quieter they tend to be in operation.

Another important detail of fonts is modularity. These templates allow you to detach any connections and cables that you will not be using, which improves organization inside the case and in some cases also improves airflow.

Power supply alone may not boost your computer’s performance, but a weak model can limit all other parts, resulting in crashes, blue screens, FPS drops and lots of headaches…

Hard drives are traditional storage disks that sequentially scan data with a read head. The advantage of this technology is still the storage capacity, which in terms of costs is significantly higher than that of SSDs. However, it’s a much slower technology and can make your entire PC feel sluggish, no matter how powerful the processor.

SSDs are modern flash memory drives. They can work 10x faster than a traditional hard drive and greatly improve PC speed on many tasks. Whether starting Windows or loading a new round of Call of Duty, Valorant or Rainbow Six Siege, the utility is remarkable. 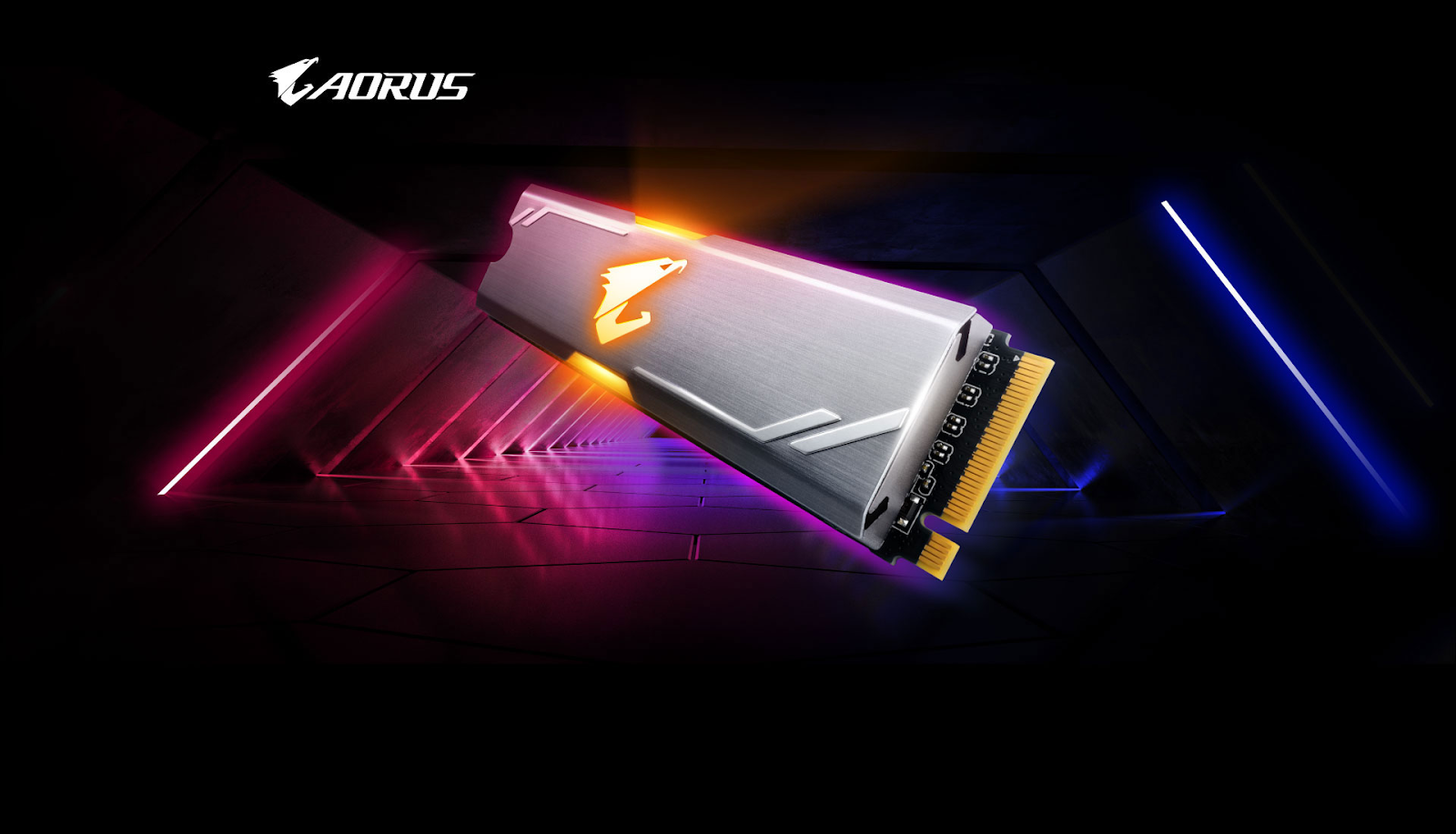 However, the problem with the SSD is the cost. You pay a lot more per GB compared to traditional HD. Still, it’s a worthwhile upgrade. If you don’t have the money for a large hard drive, at least invest in one that can hold Windows, your most important apps, and a favorite game or two.

More traditional models use the SATA interface, which is limited to 600 MB/s. The latest ones connect directly to the motherboard (M2) and reach speeds of over 3,500 MB/s reading and writing data. When buying, pay attention to reviews and see if the model has embedded storage to keep data flowing.

How to discover your PC bottlenecks

There’s no point investing in the world’s fastest processor (CPU) if your graphics card isn’t powerful enough to process game scenes at a decent frame rate. They are limited by the weakest denominator. This scenario is called a bottleneck or bottleneck, which indicates that the PC’s performance is limited by one of its components.

This is where you need to focus to choose the right part for the upgrade. And there are several tools available for this. Some of the easiest options are sites like the Bottleneck Calculator (click here to access). In it, you enter your configuration (current or planned) and learn which parts can cause the biggest bottlenecks.